‘The way he behaved on pitch, 70 per cent of it is a red card today’: Nemanja Matic takes a dig at Roy Keane and claims the Sky Sports pundit ‘needs to understand that football has changed’

Roma midfielder Nemanja Matic has hit back at Roy Keane and accused him of not ‘understanding that football has changed.’

It comes after Keane criticised a comment made by Matic in April that Chelsea, United and Benfica would always ‘be in his heart.’

‘Where’s the standards at the club?’ Keane asked at the time on Sky Sports. ‘Matic’s talking about I’m leaving, I’ve had a great time, Man United will always be in my heart, oh and Chelsea as well, oh and Benfica don’t forget them, they all can’t be in your heart.’ 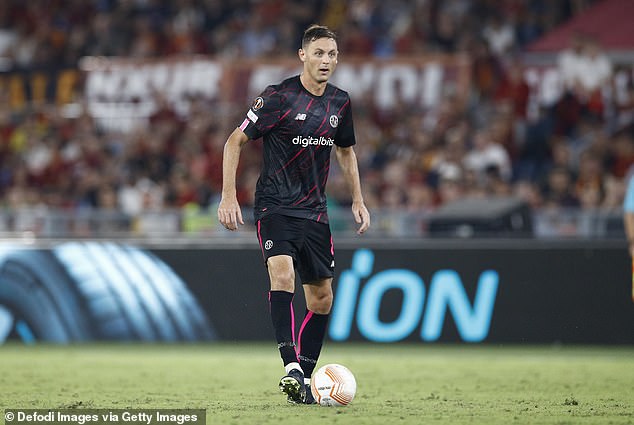 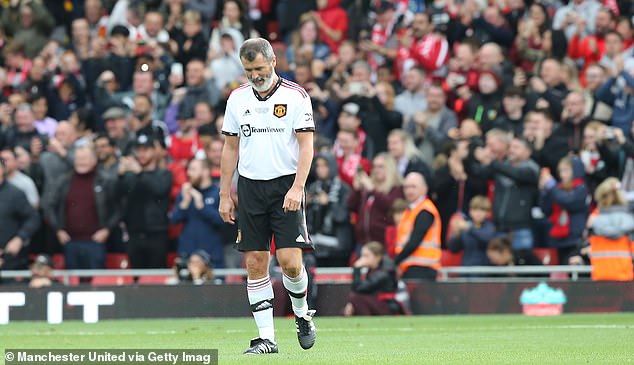 The 34-year-old midfielder has now addressed Keane’s criticism. He told the Times: ‘I have respect for what he has done but he needs to understand that football has changed.’

‘If I played for Chelsea, I cannot say I hate them. I cannot be angry when I’m talking to the press after the game.’

Matic went on to address how Keane’s famously aggressive style of play would not be possible in the Premier League today. He said: ‘The way he behaved on pitch, 70 per cent of it is a red card today. You cannot throw a punch when all the cameras in the world are there.’ 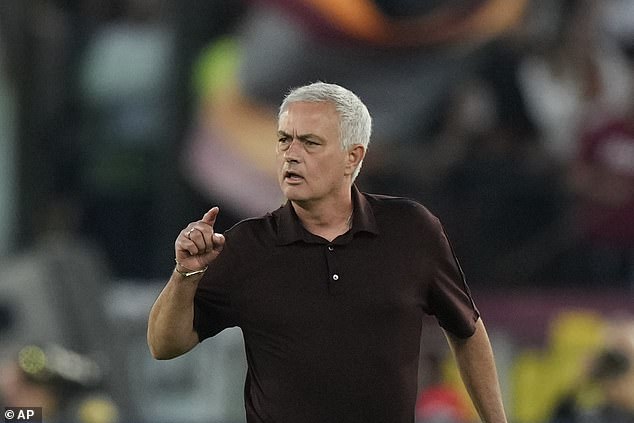 ‘The real hero is when you go out on the street and say something, but he was always very nice with me, so what he says in public, to be honest, I don’t really care. I know what I’ve done in my career and I’m very happy.’

Matic left Old Trafford at the end of last season and had been reunited with Jose Mourinho at Roma.

They currently sit sixth in Serie A, with the Serbian international appearing in every league game so far.

Pierre-Emerick Aubameyang MUST be stripped of Arsenal's captaincy