MATT BARLOW’S WORLD CUP DIARY: Spain boss Luis Enrique will donate money from his Twitch streams to a children’s hospice project in Barcelona, and England are keeping their body clocks on UK time to fight the searing Qatar heat

The quarter-final line-up for the World Cup is now complete, with Morocco and Portugal booking their place in the last eight.

They join the Netherlands, Argentina, France, England, Croatia and Brazil in the quarter-finals as we move towards the business end of the tournament.

It has been a World Cup full of intrigue both on and off the pitch, and here Sportsmail’s MATT BARLOW shares the latest instalment of his World Cup diary. 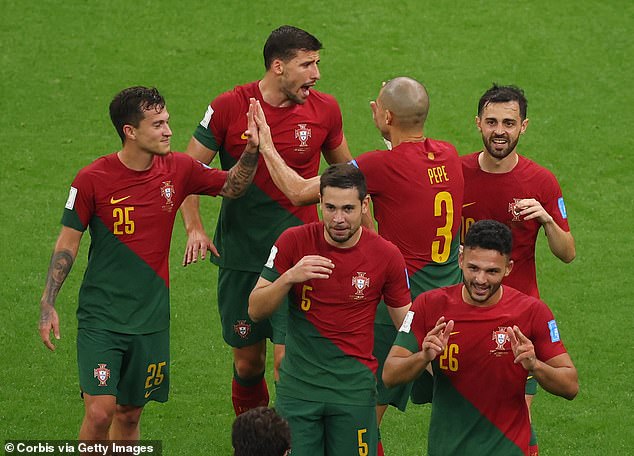 Luis Enrique, who lost his daughter Xana to cancer at the age of nine, will give all the money raised from his World Cup streaming sessions on Twitch to a children’s hospice project in Barcelona called Pabellon de la Victoria. 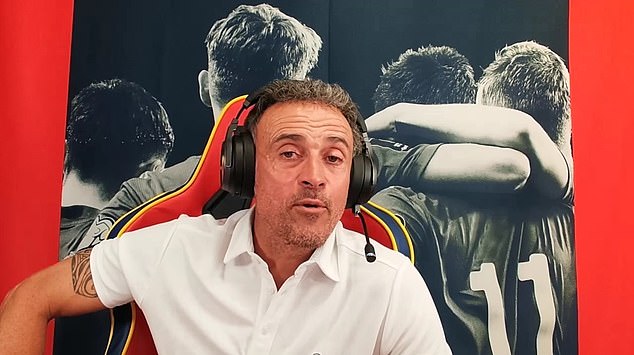 Gabriel Jesus could be out for three months in a bitter blow to Arsenal’s Premier League title hopes after knee surgery on Tuesday.

The 25-year-old was injured in Brazil’s defeat by Cameroon last week and flew back to London for scans, which determined he had suffered ligament damage.

The Brazilian’s absence leaves Eddie Nketiah as the only recognised centre forward in league-leading Arsenal’s squad, which could prompt the club to sign a striker in the January transfer window. Manager Mikel Arteta had been focused on adding a winger and possibly a central midfielder to his squad. 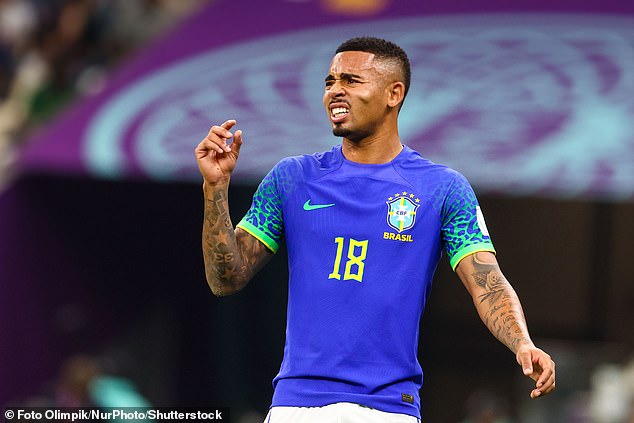 England are keeping their body clocks on UK time to fight the searing Qatar heat and adapt to 10pm kick-off times.

The squad are training at 3pm to avoid being exposed to the hottest part of the day, breakfast is around midday and lunch at 6pm. On days without matches, dinner is usually at 10pm.

EVERYONE WANTS A PIECE OF MESSI

There were about 30 TV cameras lined up to get the best shots of Lionel Messi as Argentina ventured out for training from the dressing rooms at the University of Qatar on Tuesday.

They were scheduled to start at 5pm, and at about 4.50pm, on came the sprinklers, showering the camera operators and soaking the many crisply laundered shirts of presenters waiting to time their pieces to camera as the great man emerged. 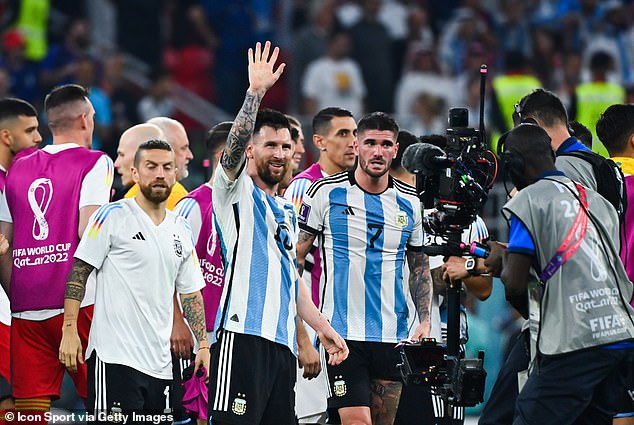