Home » Soccer » Matt Doherty: Republic of Ireland will not panic against Slovakia in crucial Euros play-off

Republic of Ireland defender Matt Doherty has promised his side will remain calm, even if they have to come from behind in their crucial European play-off semi-final against Slovakia on Thursday.

The 28-year-old Tottenham full-back and his team-mates face a huge task in Bratislava, knowing only victory will do if they are to book a showdown with either Bosnia and Herzegovina or Northern Ireland for a place at the rescheduled finals.

Ireland have won only one competitive away game – and that against Gibraltar – in three years and, while they are confident they can get a result, Doherty knows there could be twists and turns along the way.

He said: “Worst-case scenario, you go a goal down – it’s not the end of the world. It’s a 90-minute game, which is a long time, so I think there are enough of us in the squad that have enough experience to not panic.

“None of us would panic at club level if we were 1-0 down. All of us would be saying to each other, ‘Let’s stay in the game and see what happens’, so I don’t think anybody would be panicking if that is the case.

“Hopefully it’s not, but if a situation like that does happen, I don’t think there’ll be panic buttons getting pushed around anyway. We know we have the quality and ability to go and create goals.” 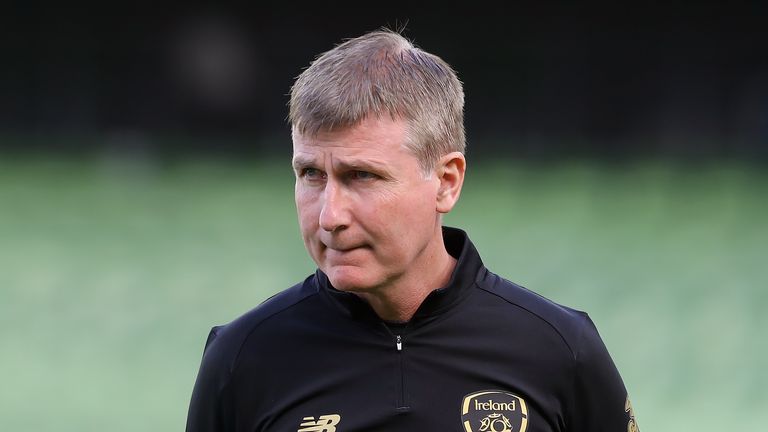 New manager Stephen Kenny signalled his intention to play a more expansive brand of football in his first two games last month, and his players have been given licence to express themselves rather than stick to rigid patterns of play.

“We obviously have patterns of play, but if someone wants to do something special and take a few people on and put the ball in the net, you’re obviously not going to say no.”

Kenny is still searching for his first win as Republic of Ireland manager, but his side are unbeaten in all five of their previous matches against Slovakia. But four of these have been draws with the other a 1-0 win in March 2007.

Asked if Slovakia’s failure to win any of those games was cause for confidence at his pre-match press conference, Kenny said: “I wouldn’t read too much into that.

“It would be foolish to take that as some sort of guide to how this game would go. That’s in the past. This game is in the present.

“We’re just really focused on the game ourselves. We respect Slovakia, a very good team and they’re at home. But don’t underestimate ourselves. We have got some very good players ourselves, so we’re looking forward to the game.” 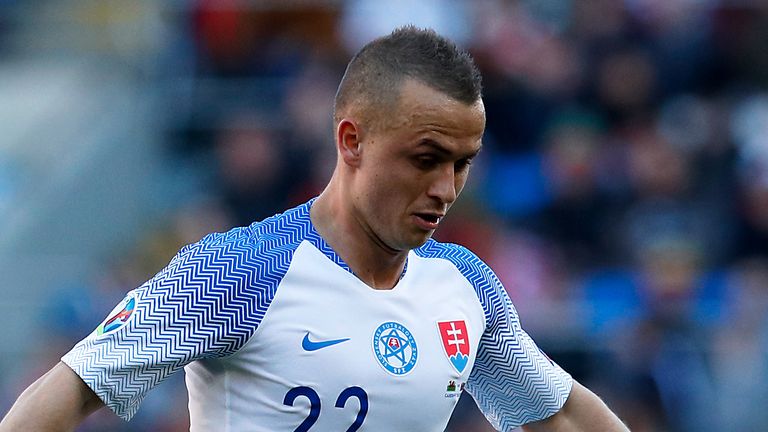 Slovakia without Lobotka due to COVID-19 rules

Napoli midfielder Stanislav Lobotka will play no part in Thursday’s game after he and his club team-mates were placed in quarantine over the weekend following three positive coronavirus tests.

National boss Pavel Hapal had hoped Lobotka would be allowed to join up with the Slovakia squad, but has now had to admit defeat despite Lobotka returning three negative tests.

Newcastle goalkeeper Martin Dubravka remains out with an injury for Slovakia with Michal Duris also sidelined with concussion. Pavol Safranko has been called up to replace him.

“We’ve looked at Slovakia and they have some good strength in depth, so we’re not reading too much into that regarding the missing players,” Kenny said.

“We’re just focusing on our own performance, really. It’s very important that we play well ourselves regardless, and that’s our main focus going into this game.

“It’s very important to create high standards for ourselves and to try to put in a very, very strong performance.” 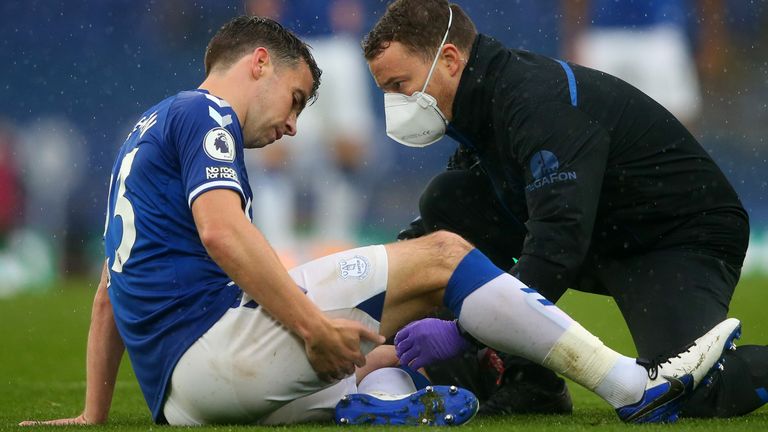 Republic of Ireland captain Seamus Coleman looks likely to miss out after limping out of Everton’s 4-2 Premier League win over Brighton on Saturday, with Blackburn defender Darragh Lenihan a certain omission with a knee injury.

A member of the Republic of Ireland’s backroom team has tested positive for coronavirus in the run-up to the game, but this has not had an impact on plans to travel to Slovakia for Thursday’s match.