Matt Le Tissier believes Everton will be the most confident they’ve ever been heading into a Merseyside derby.

Everton welcome rivals Liverpool to Goodison Park on Saturday lunchtime after a sensational start to the new season.

Carlo Ancelotti’s side have a 100 per cent record after winning all four games and sit at the top of the Premier League. However the Toffees’ record in Merseyside derbies is abysmal – the last time they tasted victory was October 17, 2010. 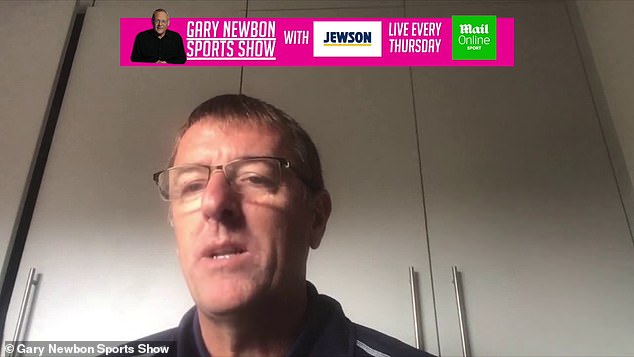 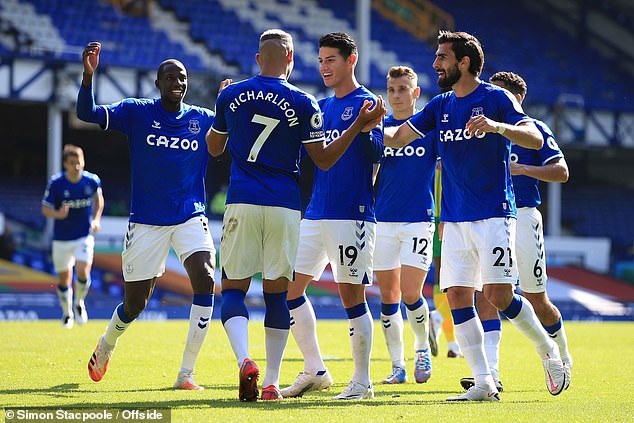 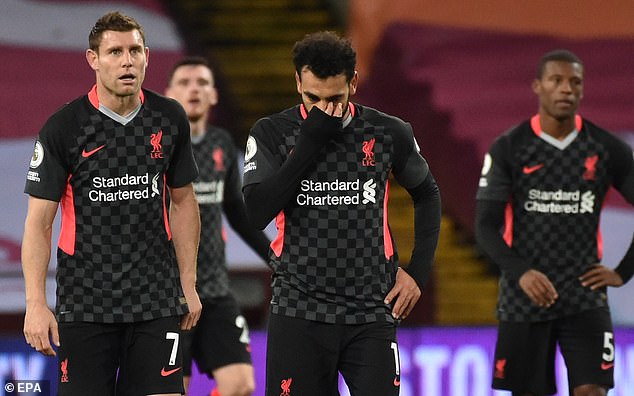 Liverpool, meanwhile, head into match against their rivals following 7-2 defeat by Aston Villa

But Everton come up against the reigning champions following their 7-2 humiliation at the hands of Aston Villa and former England midfielder Le Tissier says Everton will have ‘more belief than ever’.

In an interview with The Gary Newbon Sports Show with Jewson on Punching.TV, Le Tissier said: ‘I think this will be the most fascinating one for many years given how well Everton have started the season this year.

‘I think they’ll go into it with probably more belief than they’ve ever gone into a Merseyside derby.

‘Liverpool are not going to be that confident after coming off the back of that battering by Aston Villa. I think there will be goals in it, I think it could be something like a 2-2 draw.’

Jurgen Klopp’s side were without star forward Sadio Mane for the visit to Villa Park but he is back training after being forced to self-isolate following testing positive for coronavirus.

But Liverpool’s defence will have to be at their best to stop high-flying Dominic Calvert-Lewin, who is the joint-top scorer in the division with six goals. 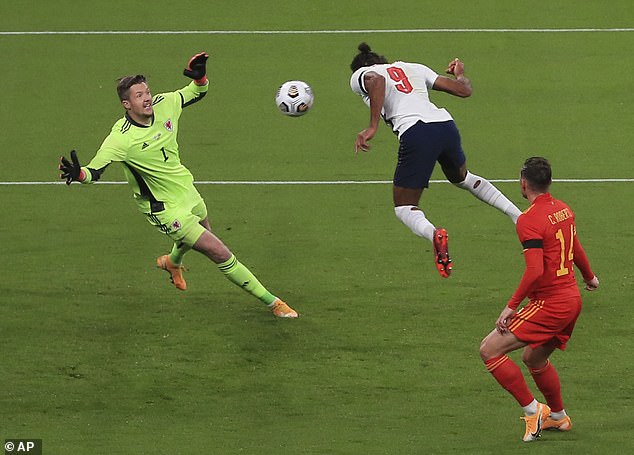 And Le Tissier hailed the England striker, who scored on his senior international debut against Wales last week.

‘Dominic has had a terrific start to the season – fantastic for him to get a goal for England on his debut, absolutely brilliant. ‘That will do him the world of good,’ he added.

‘He was improving bit by bit season upon season but this season he’s taken a real leap forward and he’s got a lot more belief than I’ve ever seen in him before.’

The Gary Newbon Sports Show, with @Punching.TV, and in association with MailOnline Sport, will be streamed live every Thursday #GNSS.