Matteo Guendouzi has lifted the lid on his relationship with Mikel Arteta and revealed the real reason behind his Arsenal departure.

The midfielder made a permanent move to Marseille in the summer after loan spells at the Ligue 1 club and Bundesliga side Hertha.

The 23-year-old was banished from the Arsenal squad by Arteta in June 2020 following his infamous spat with Brighton’s Neal Maupay. 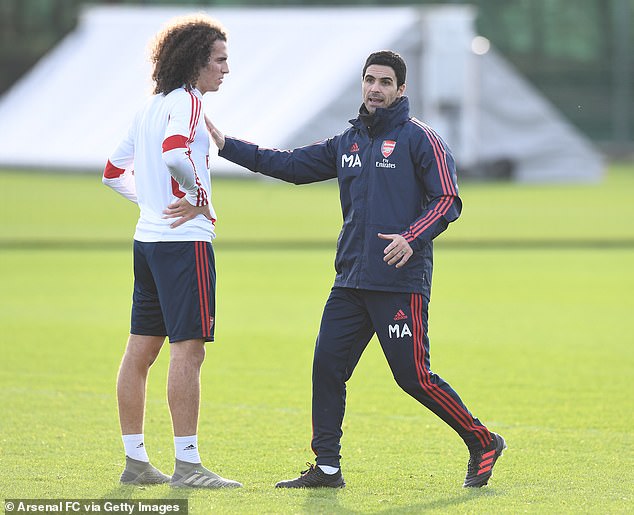 ‘Journalists used this excuse to say that we had a bad relationship and that’s why I stopped playing and left Arsenal [the Maupay incident],’ Guendouzi told BeIN Sports.

‘Not at all. It’s a gesture like many on the pitch. There’s a lot of tension sometimes, a lot of problems on the pitch. In any case, it has nothing to do with all that.’

Addressing his time under Arteta, the ex-Gunner added: ‘It’s true that I didn’t have the best relationship with him. Beyond that, I always tried to work, always gave the maximum of myself in training and in matches. I still play a few matches with him, I still did great performances. 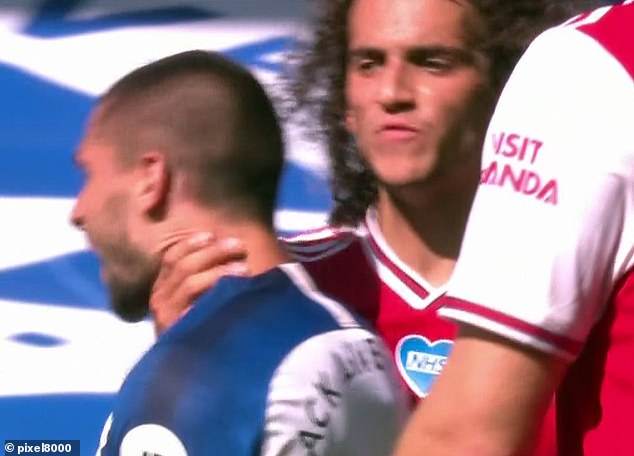 ‘He preferred other players and I respect that decision. That’s why, afterwards, I also decided to leave because I was still young, I needed playing time to continue to progress. The most important when you’re young is to play.’

Much was expected of the Frenchman in England, following his £8million move to the Gunners in 2018.

Unai Emery trusted him for over 50 matches due to his dynamism, directness and connection with the supporters, with the midfielder hitting peak form at the start of his second season.

He dazzled during home matches against Tottenham and Aston Villa during Emery’s final few months in charge, putting on quality assists and being a bright spark amid some poor results

But Emery’s sacking at the end of November 2019 started the wheels in motion of Guendouzi’s decline at the club.

Mikel Arteta came in and gave the Frenchman a chance – an opportunity that was taken away from him at the end of a campaign that he started so brightly. 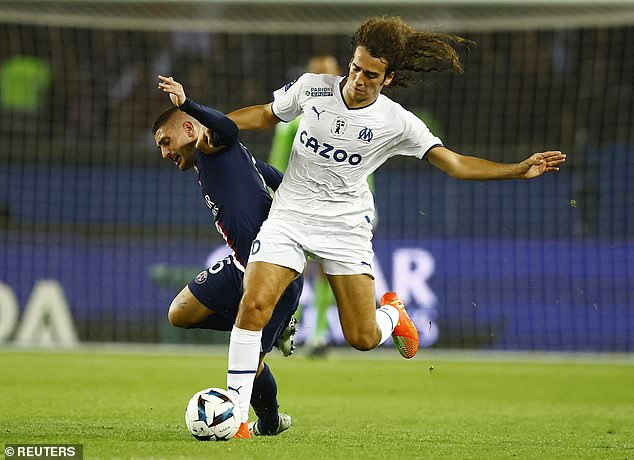 The Frenchman started Arsenal’s first two matches after the coronavirus hiatus – defeats by Manchester City and Brighton – and that was the last time Gunners fans saw him in red and white.

Indeed, Guendouzi’s last singular moment at Arsenal was him throttling Brighton striker Neal Maupay at the final whistle, in a match where the Seagulls man injured Arsenal goalkeeper Bernd Leno in an aerial challenge before scoring the winning goal in stoppage time.

Arteta dropped the young midfielder immediately and while the Arsenal manager refused to go into detail as to why he was dropped, it was clear that attitude and discipline were at the centre of dispute.

Guendouzi’s career has since gone from strength to strength since his Arsenal exit and is now in contention for a place in the France squad for the upcoming World Cup next month.