Celtic ready to 'test themselves' against Real Madrid – Postecoglou

Kylian Mbappe has admitted Real Madrid “feels like home” in the Paris Saint-Germain superstar’s latest hint that his future may lie in the Spanish capital. The French forward has been the subject of a long-standing transfer tug-of-war between the two European giants, but penned a new three-year deal with PSG at the start of the summer, despite appearing destined for Real Madrid.

Having rebuffed the reigning Ligue 1 champions’ many attempts to tie him down to a new contract, Mbappe looked set to join Los Blancos on a free transfer this summer upon the expiry of his PSG contract. However, in late May, it was then announced that the 23-year-old had made a shock U-turn and would finally be putting pen to paper over fresh mega-money terms in the French capital.

After committing his immediate future to PSG, Mbappe publicly thanked Real Madrid president Florentino Perez for his efforts to sign him for the Spanish champions, while leaving the door ajar for a potential move further down the line. The famed forward now appears to have reiterated his desire to one day join the 14-time European champions after admitting the Spanish club “feels like home”.

Speaking to the New York Times, Mbappe said: “Real Madrid? You never know in future. I’ve never been there, but it looks like it’s like your house. I never imagined I would talk to the President of France about my future. It’s crazy. He told me, ‘I want you to stay [at PSG]'”. 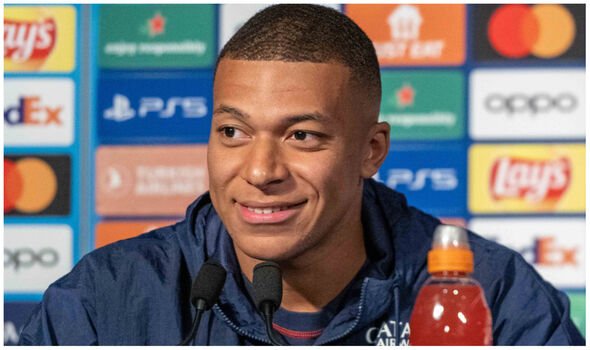 Despite running the risk of losing Mbappe for nothing this summer, PSG are understood to have rejected a £195million offer from Real Madrid for the World Cup winner last year. With signing-on fees and wages all taken into account, the prospective deal was likely to have exceeded £300m overall.

In a press conference organised specifically to celebrate the player’s PSG contract renewal, Mbappe said: “I’ve always dreamed of wearing the Real Madrid shirt – I even did so when I was 14 [when he was invited to train with the club]. I’m grateful to them and I understand their disappointment. 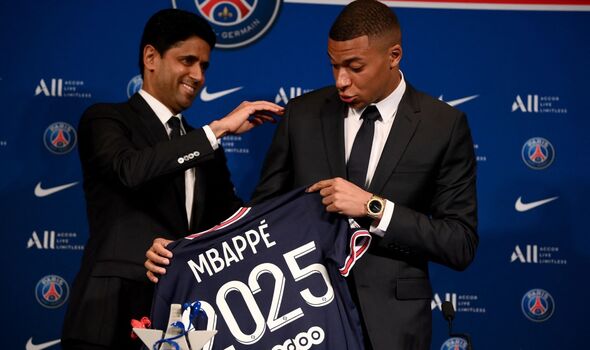 “I hope they understand my decision to stay in my country… Everyone knows that I wanted to leave last summer and it was the best decision possible at that time. The context is different now…

“Afterwards, I made the decision to call [Real Madrid president] Florentino Perez. I have great respect for Madrid. They did everything they could to make my arrival at their club happen, and I’m grateful to them for that. I had to tell him [Perez] personally.”