Ally McCoist has paid an emotional tribute to Walter Smith after the former Scotland and Rangers manager died at the age of 73.

The former striker played for Rangers during Smith’s first spell as their manager and was equally successful as Smith’s assistant manager between 2007 and 2011 before taking the top job himself.

And McCoist, speaking on talkSPORT, said Smith’s passing had left him ‘devastated’. 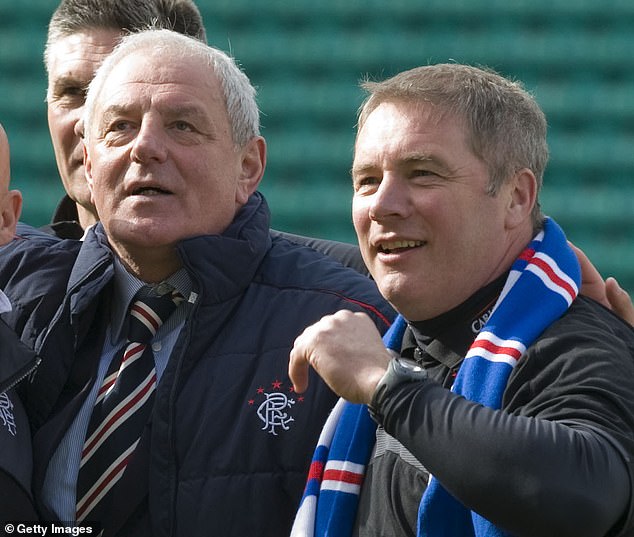 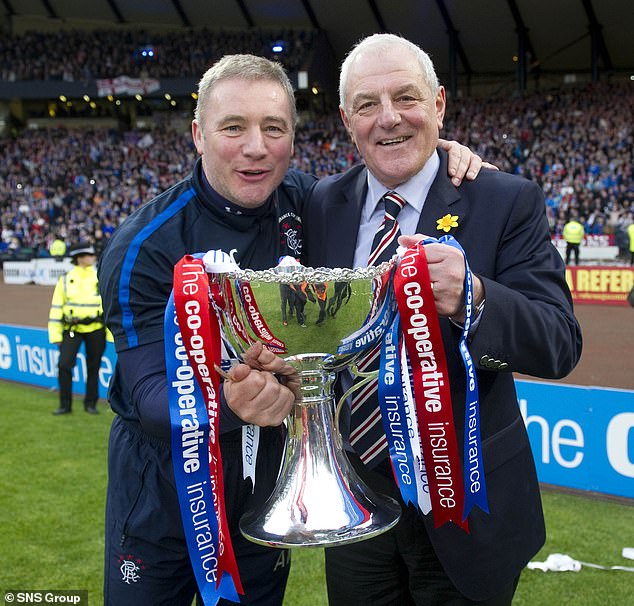 He said: ‘He means everything to a lot of folk, myself included. He was my boss, my coach, my second father and then turned into one of my best friends.

‘The loss is absolutely incredible to tell you the truth.

‘The good thing is he’s not in pain. I went to see Walter recently, I spoke to him on Saturday and I was going to see him on Sunday but he was too unwell and there was an inevitability about this horrible illness and we knew that it would be a matter of time.

‘However, it still does not take away the pain and the grief.

‘I could sit here and tell you about Walter Smith until the cows come home, about how good a manager, how good a coach and a football man he was. 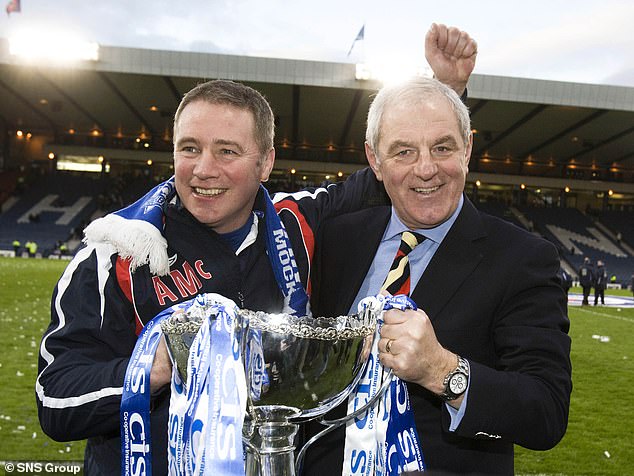 ‘But what I will say he was the best husband, father, friend, everything you would expect from a man.

‘I can’t tell you how devastated I am.’

McCoist was already a prolific striker for Rangers when Smith came in as right-hand man to Graeme Souness in April 1986.

But McCoist had not won the Scottish Premier Division – with Alex Ferguson’s Aberdeen side in the ascendant – until Souness and Smith took over.

He would become the team’s principal source of goals as they won a succession of league titles under Smith, who took over as manager from Souness in 1991.

McCoist joined the Scotland coaching staff under Smith in 2004 and when his mentor returned to the Ibrox post in January 2007, he moved too as his assistant. 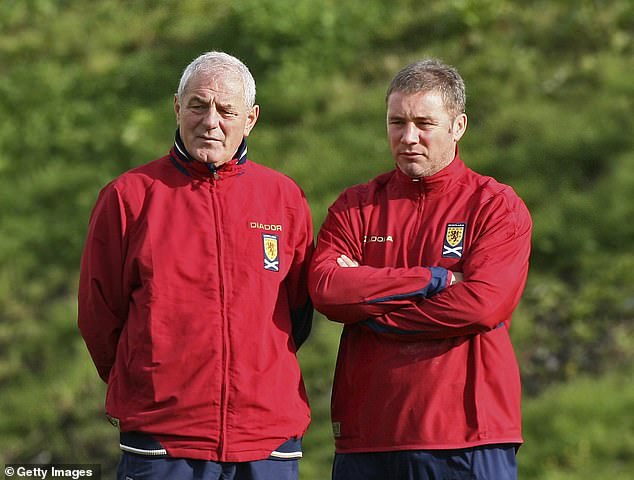 The pair also guided Rangers to the final of the UEFA Cup in 2008, when they lost 2-0 to Zenit St Petersburg.

McCoist revealed how Smith helped him develop his coaching skills by taking charge of preparation and training for certain Scottish Cup games.

When Smith left Ibrox in 2011, McCoist took over but his time as manager coincided with Rangers entering administration and being demoted to the Third Division.

McCoist led them back to the second tier before leaving the post in December 2014. 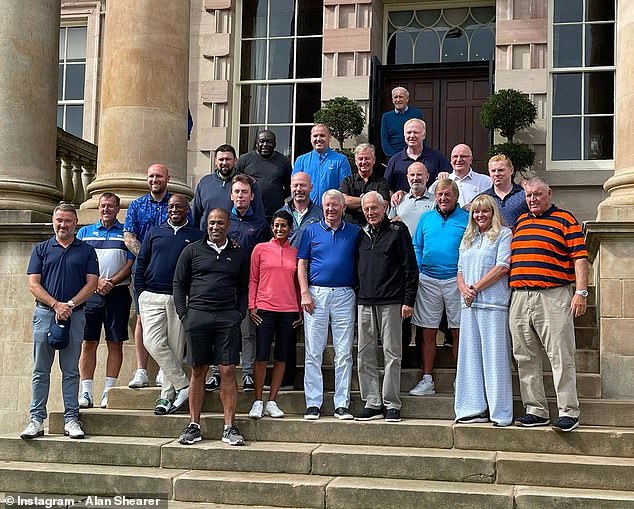 Smith appeared at a charity golf day at Loch Lomond last month (pictured, centre with Sir Alex Ferguson), alongside a host of famous faces from the worlds of football, sport and television

He added: ‘He was the best, by some considerable distance. I was 17 when I first played under him for the Scottish youth team.

‘I can still remember locking him out on a balcony as a 17-year-old in Monte Carlo and him giving me that look and I let him in very quickly!

‘If you’ll allow me to say he was old school because times have moved on but the one thing Walter was, he was 100 per cent honest and fair. 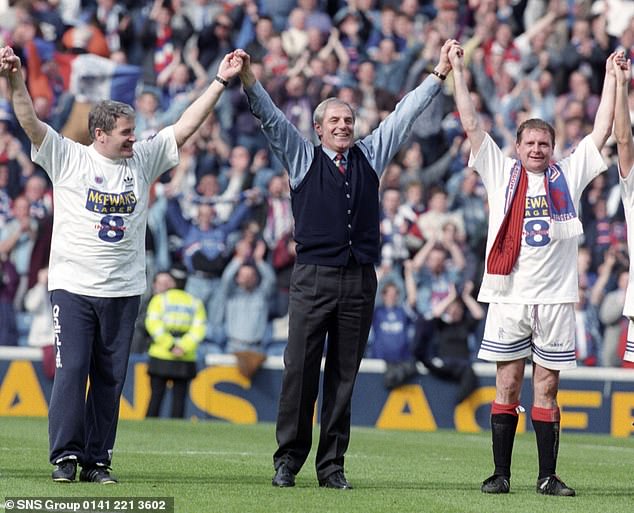 ‘He was the most genuine of men. He had a wicked sense of humour and he was brilliant to be around.

‘He was loved by everyone, and across the divide, make no mistake about that.

‘We love football rivalry, but my phone’s been incredible just now with Celtic friends and supporters, he was just a football man. Clearly a Rangers man, along with Mr [Bill] Struth the greatest manager in the club’s history.

‘It will take a wee while to sink in.

‘A sore loser, but appreciated losing was part of the game and handled it all with so much dignity and class.’

Is this disrespectful goal soccer’s equivalent of the bat flip?