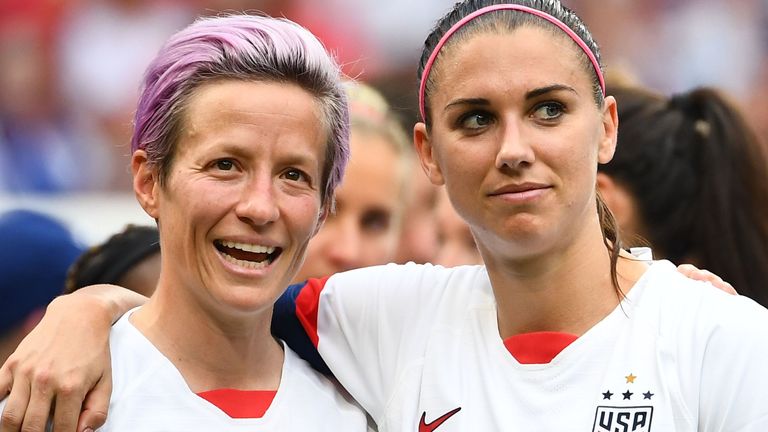 USA Women co-captains Alex Morgan and Megan Rapinoe said they will appeal against their defeat in a lawsuit for equal pay with the men’s national team.

A California judge threw out the players’ claims that they were underpaid in comparison with the men’s team.

“We were just shocked – we will definitely be appealing,” said Morgan, speaking on Good Morning America. “This decision was out of leftfield for us. I think for both sides it was very unexpected.

“If anyone knows anything about the heart of this team, we are fighters and we will continue to fight together for this.”

To @USWNT: don’t give up this fight. This is not over yet.

To @USSoccer: equal pay, now. Or else when I'm president, you can go elsewhere for World Cup funding. https://t.co/XK6t9oM94k

The World Cup-winning team’s long-running feud with US Soccer has been a public and bitter battle and the players had been seeking $66m (£53m) in damages under the Equal Pay Act. 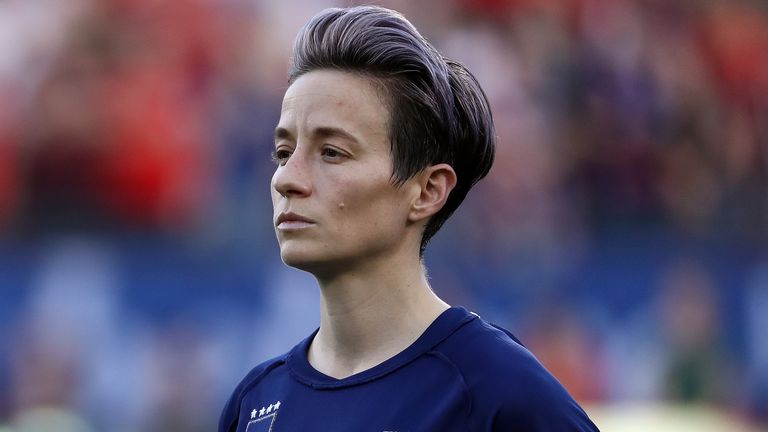 “If I earn one dollar every time I play and a man earns three dollars, just because I win 10 games and he only wins three games – and so I make 10 dollars and he made nine dollars – I’m not sure how that’s me making more money,” she said. 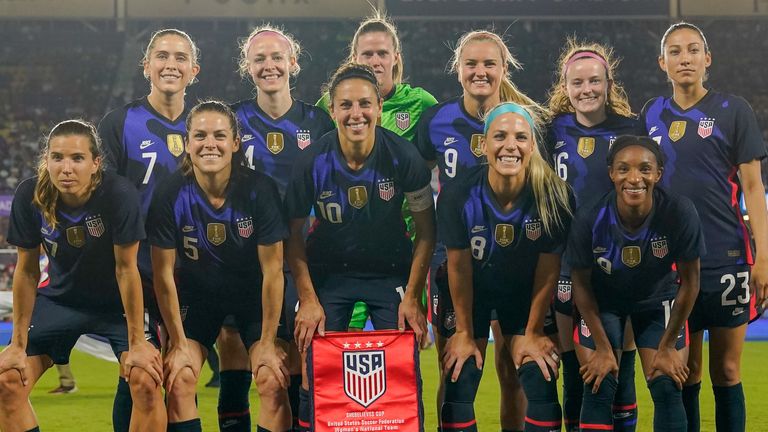 The court allowed complaints of unfair medical, travel and training to proceed to trial, which is scheduled to begin June 16.

Some of the players’ high-profile backers, including women’s sports pioneer Billie Jean King and presumptive US Democratic presidential nominee Joe Biden, leapt to their defence after news of their legal setback broke.

“Don’t give up this fight. This is not over yet,” Biden wrote in a tweet to the team on Saturday, then telling US Soccer: “Equal pay, now. Or else when I’m president, you can go elsewhere for World Cup funding.”

The US Men’s National Team Players Association reiterated its support for the female players in a statement on Monday.

Reason some Barcelona stars are silent about Messi's transfer request

‘Trent’s ready’: Buhagiar to get first crack up front at Sydney FC over Bobo