Ainsley Maitland-Niles insists Mesut Ozil has the support of the Arsenal players and says the team will resolve any issues the midfielder has on the training ground.

Ozil appears to have played his last game for the club following his omission from the club’s 25-man squad for the 2020/21 league campaign.

The German broke his silence on the matter on Wednesday, releasing a statement in which he accused the club of a lack a loyalty.

Gunners boss Mikel Arteta has defended his decision, saying his “conscience is very calm”, adding that Ozil had received the same opportunities as every other member of the team.

Maitland-Niles says his first focus is Thursday’s Europa League game in Austria against Rapid Vienna, but revealed he and his team-mates would be happy to talk to Ozil when they return home. 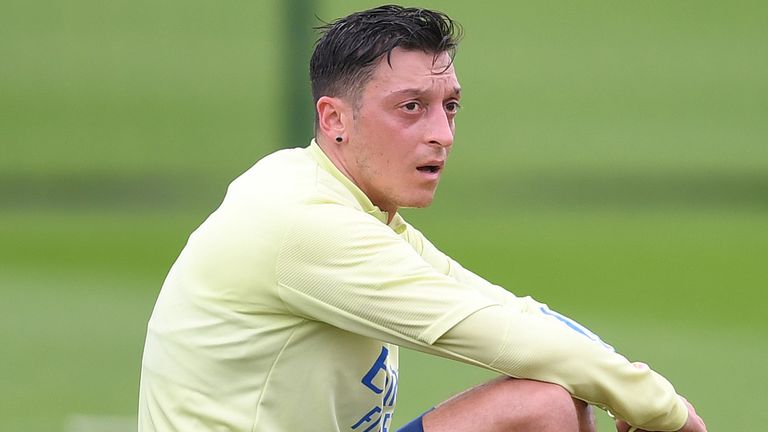 “The squad is behind Mesut, we’re a team and that’s always going to be the case until Mesut decides to make his decision on what he wants to do and say,” Maitland-Niles said.

“Ultimately, we’re focused on the game for now and then when we get back to the training ground we can talk about it if he wants to.

“When we finish the game and the three points are secured, then we can focus on going back to the training ground and resolving the situation as a team.”

For Maitland-Niles, the 2020/21 season could have looked completely different had he chosen to leave in the summer following offers from Wolves.

He was a stand-out performer for Arteta towards the end of last season and has followed that up with a series of impressive displays in this campaign, earning a call-up to Gareth Southgate’s England squad.

On the transfer window uncertainty, Maitland-Niles said: “There was a lot of speculation going around but ultimately I chose to stay at the club, which I love, and I’m happy with my decision and I’m sure the manager is happy that I stayed. 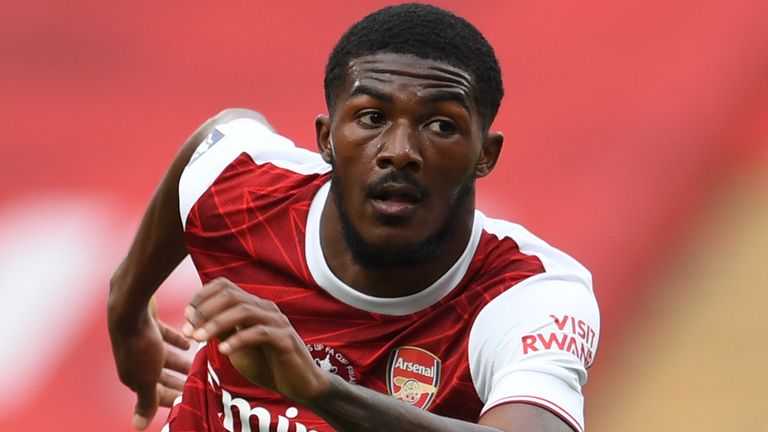 “It was about the manager having faith in me, he’s done that and everything was fine in the end.”

Arteta publicly challenged the 23-year-old to convince him “every day in training that he can compete at this level”, but Maitland-Niles says their relationship was never strained.

“It was never a rocky relationship between us,” Maitland-Niles said. “He was just demanding more from me than I was demanding from myself and he told me I had work to do to get back into the team.

“He instilled a lot of confidence in me, that I had in myself but maybe I didn’t know how to bring out and he’s helped me do that.

Maitland-Niles is no stranger to versatility, having been asked to play multiple positions already during his fledgeling career.

He is glad to be of use to Arteta, but admits it is hard to adapt to different responsibilities during a game.

“It’s difficult because I have to memorise two, maybe three positions in the same game but it’s nothing that I haven’t had to fight for before,” he said.

“I’m just happy to have a manager that can see I can play in more than one position. It’s good to play under him and understand the way he sees football being played.”