Former Manchester United coach Rene Meulensteen has admitted that he is ‘really surprised’ by the amount of game time Donny van de Beek has been afforded by Ole Gunnar Solskjaer.

United fans were excited when the Dutch midfielder joined United for £40m, having been a big part of the Ajax side that has drawn plaudits over the past few years.

However, the 23-year-old has gone on to start just two of the club’s 14 Premier League matches this term with his only goal coming on the opening day of the season. 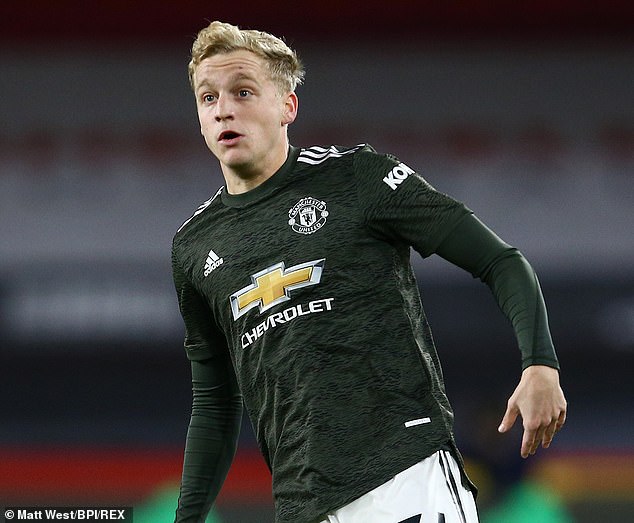 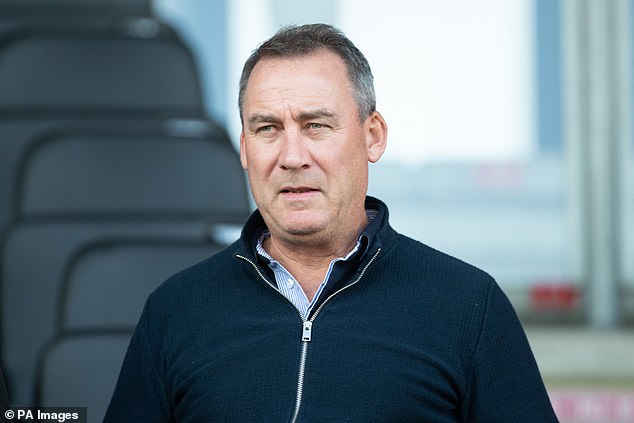 The treatment of Van de Beek has been criticised, particularly in his native Holland, and compatriot Meulensteen is one of those who believes it has been unfair.

‘I don’t think it’s about [just] the treatment – it’s part and parcel of being a footballer,’ Meulensteen told Stadium Astro.

‘I think why people in Holland are baffled is… Donny van de Beek – you can ask anyone – is a very good player.

‘He had a similar impact for Ajax at the time that Bruno Fernandes has for United now. 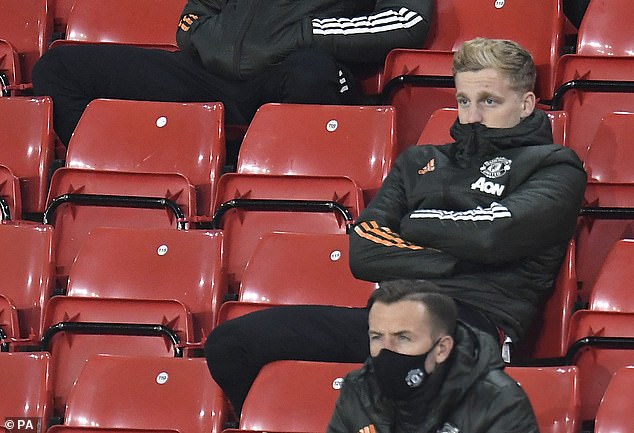 ‘It really surprises me that we haven’t seen him more often and to have more starts.

‘Good players always find ways of playing with one another. I think Donny is very versatile.

‘It’s not that he can only slot in one position. He can play in deeper midfield position next to Fred or Scott McTominay, it would be no problem.

‘He can play higher up or even off the side coming in to the pocket if you have a full back going forward all the time.

‘At Ajax he was really instrumental especially in the latter years in the front end of the pitch to create and score goals.

‘He has a great intelligence and overview, a bit of disguise to play players in and to set up other players. It does really surprise me that he’s not being used as much by Ole.’