Rangers manager Michael Beale claims he could not be happier with his goalkeepers as he vowed to rotate the position again.

Jon McLaughlin came in for Allan McGregor after Rangers’ extra-time win over Aberdeen but he was beaten to a corner inside his six-yard box as Chris Stokes headed Kilmarnock into an early lead on Wednesday.

Rangers recovered to win 3-2 at Rugby Park and McGregor is set to return for Saturday’s Scottish Cup tie with St Johnstone.

“Maybe if we hadn’t played 120 minutes at the weekend we might have stuck but it was the right thing to do,” Beale said of his decision to change goalkeepers.

“I think everyone should expect to see Allan again at the weekend and then after that we’ll assess from there.

“It’s clear that at the end of the season we need to either bring a goalie in or make sure we make a decision on either Jon or Robby (McCrorie) to be number one. I have to give all the players in house an opportunity as well.

“I am going to change players in this squad over time. I’m going to change the look of Rangers to move forward. We are going to re-energise us with young players coming in and we’ve got a lot of uncertainty surrounding some of our players.

“At the moment, everyone is pushing in the right direction. I could not be more pleased with the three goalkeepers I’ve got right now if I’m honest.

“Obviously, Robby’s not fit but he was in Scotland’s last squad as third choice. Obviously, Craig (Gordon) has got injured so Robby is really keen to play. Whenever Jon plays he does well for us.”

McGregor turns 41 later this month and Beale expects he will be making a major decision about his future soon.

“Well, we’ve not had that conversation but I’m sure Allan is of an age where he’s thinking about coming nearer to the end,” he said. 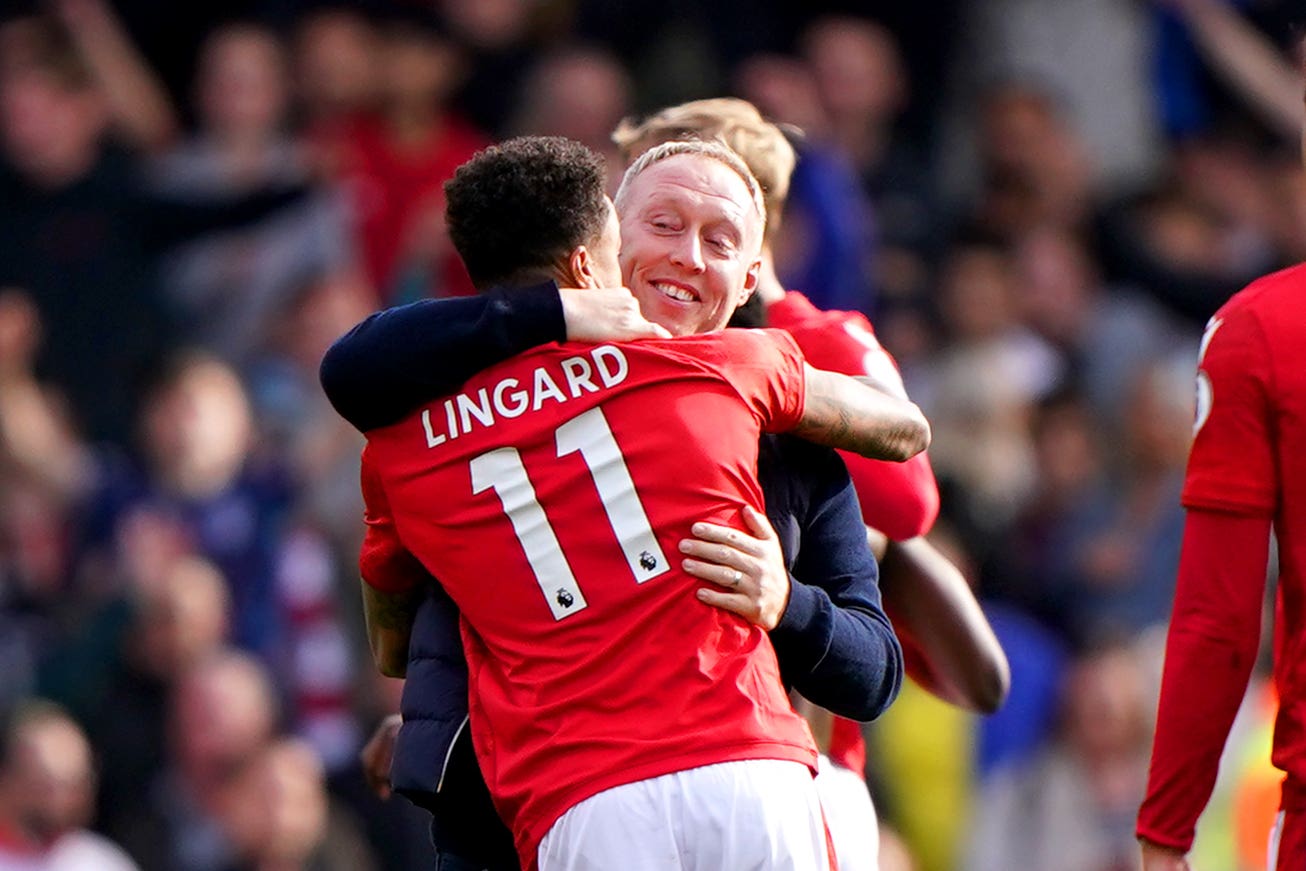 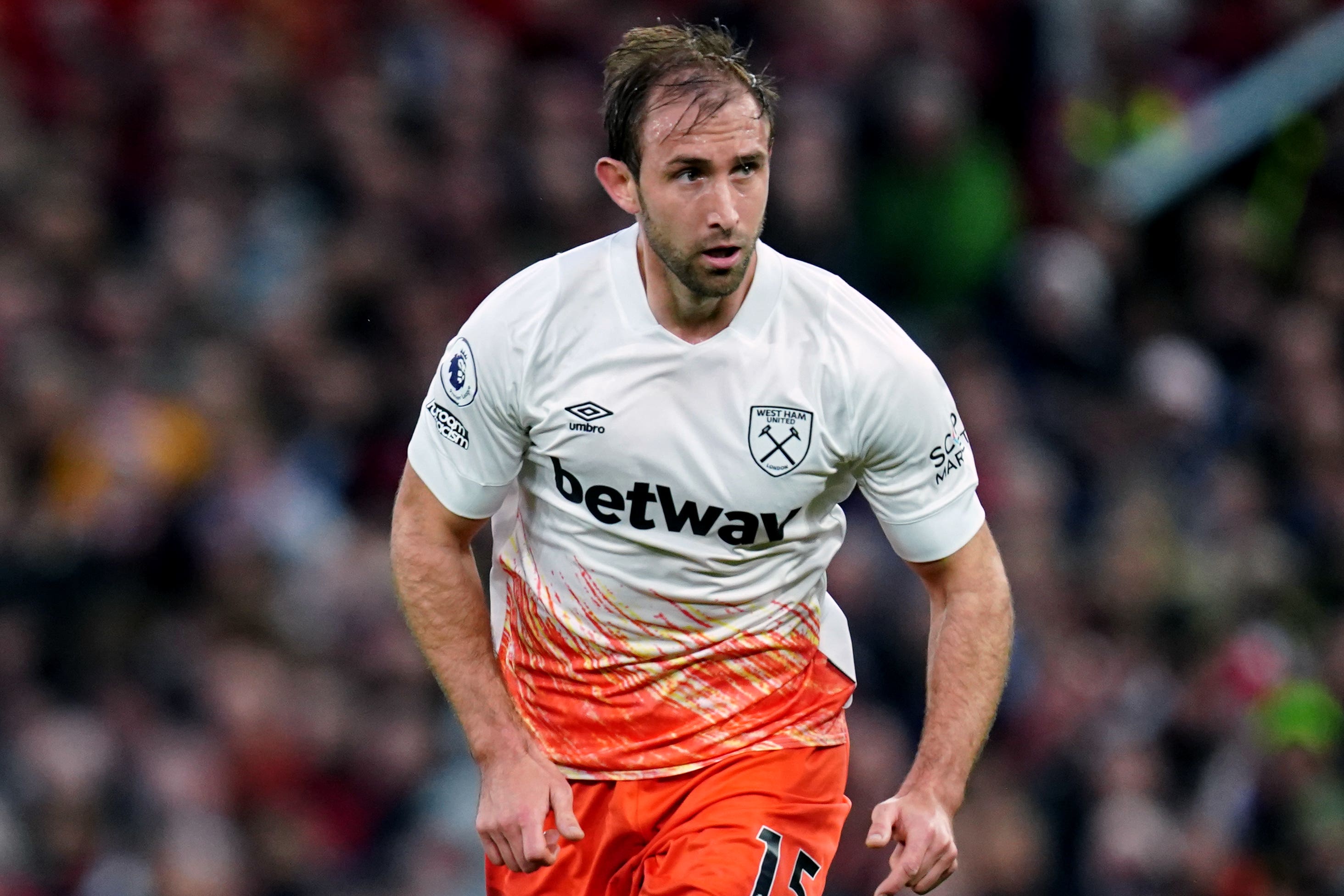 “He’s obviously out of contract as well. I think Allan played well at the weekend. I think there’s a noise around our goalkeeper situation but I wasn’t here in the first half of the season when those things happened.

“Since I’ve been here, I’ve been quite happy with the goalkeepers.”