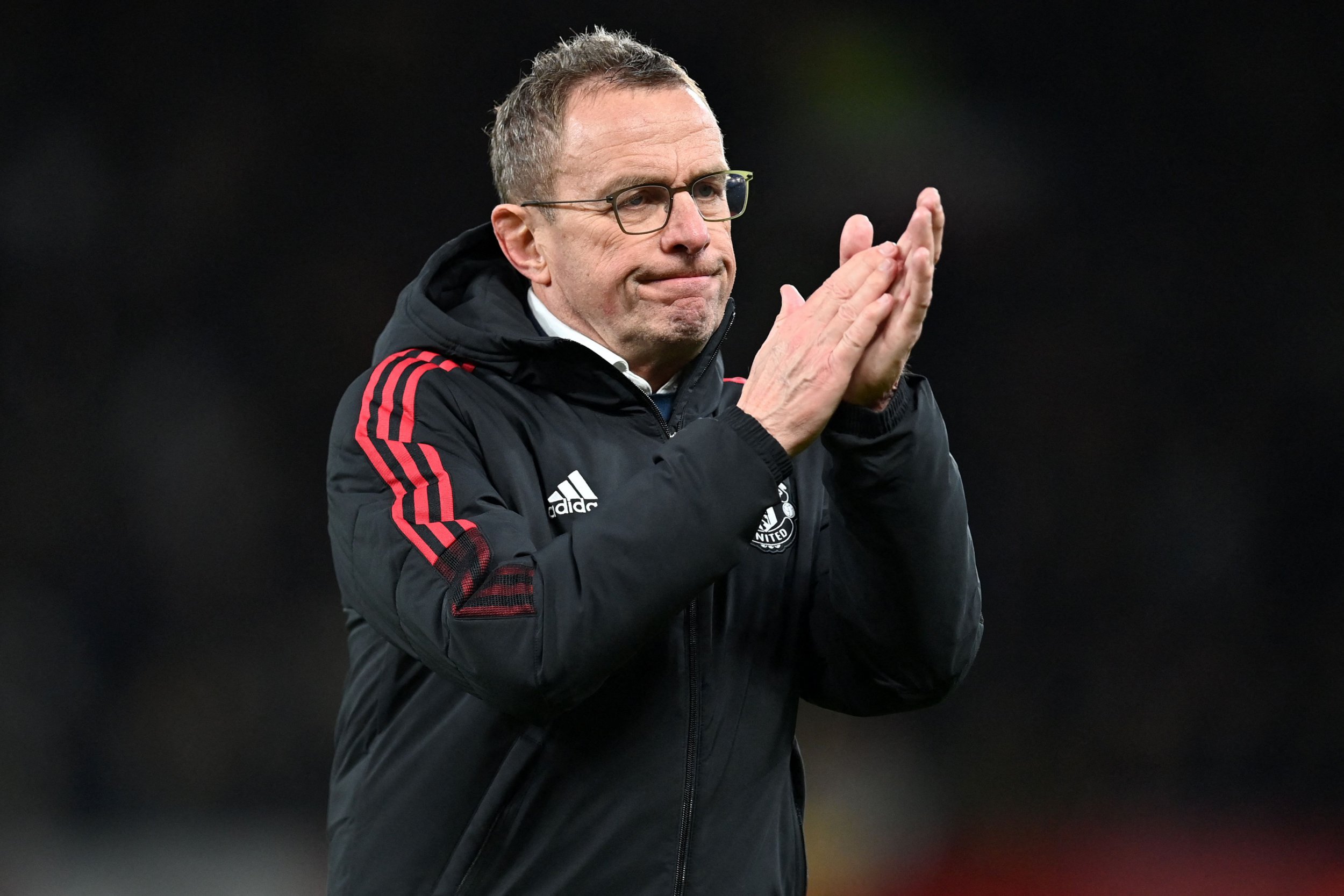 Michael Owen has made his predictions for the FA Cup third round weekend, and while he believes there are some one-sided games incoming, he also sees a big upset on the way.

Manchester City got the third round action underway on Friday night with a convincing 4-1 win over Swindon Town, with the contests continuing from Saturday lunchtime.

Leicester haven’t quite been at their best in the league, so they’ll be really up for the FA Cup. The winners last season, I can see them going far this season as well. I’m going for 2-0 Leicester against struggling Watford.

What a story this is for non-league Chesterfield. I hope the club enjoys their day at Stamford Bridge. It might be less enjoyable on the pitch though. I can only see a comfortable win for last season’s beaten finalists. 5-0 Chelsea.

Hull are having a difficult season in the Championship and are firmly in a relegation battle. The confidence in the squad must be low and it’s an ideal game for a struggling Everton side. I’m predicting 3-1 Everton.

This should be a comfortable away win for Southampton. Swansea are having a poor season and Southampton come into this on the back of four very good points in their last two. I can see a 2-0 Southampton win.

FA Cup glory is the one thing missing in Jurgen Klopp’s trophy cabinet, so I’m sure he’ll want to go far this season. This should be a comfortable tie. Liverpool will no doubt rest players, but they will have too much quality. 5-0 to Liverpool.

This should be a straightforward tie for a Spurs side, who have improved under Antonio Conte. Morecambe are in a relegation battle in League 1, so I’m going for 3-0 to Spurs.

West Ham are having such a good season and can add it to it by going far in the FA Cup. They showed how good they are in the cups when storming through their Europa League group and I think they will beat Leeds here. 2-1 West Ham.

He’s only been in the job for a short time, but pressure is on Ralf Rangnick. Performances haven’t been good, and the club is desperate to win some silverware. Villa will be up for this and there’s no way Steven Gerrard will play a weakened side here. United might, and I can see Villa edging this. 2-1 Aston Villa.