Michael Schumacher is said to be following his son’s rise to Formula One closely as Mick edges closer to a move to the top level. That is according to former Ferrari chief Jean Todt and president of the FIA.

Former Ferrari chief Jean Todt has revealed that Michael Schumacher is following his son Mick’s racing career as a move to F1 nears.

Very little is known about the German’s health, but Todt insists that the 51-year-old is keeping a close eye on Mick’s journey as he nears a move to F1.

Mick has tested Formula One cars this season, and is expected to follow his father’s footsteps by moving up to the top level with Haas next year. 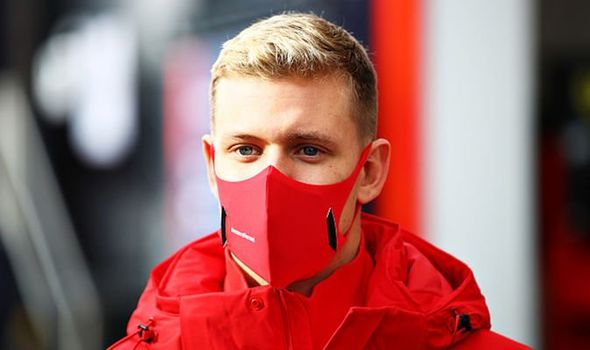 “Of course he is following him,” Todt said of Schumacher senior.

“Mick is probably going to race in Formula 1 next year which will be a great challenge.

“We would be delighted to have a new Schumacher at the highest level of motor racing.” 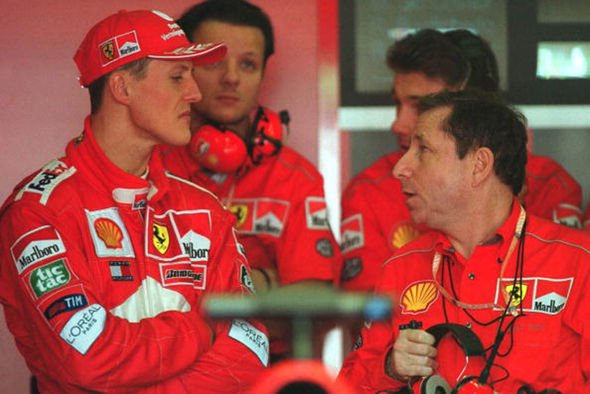 Todt also gave a cagey response when asked for an update on Schumacher’s health, but he gave a small insight into how he was recovering.

“This is a question on which I am going to be extremely reserved,” the Frenchman added.

“I see Michael very often – once or twice a month. My answer is the same all the time – he fights.

“He is very well cared for and in a place that is very comfortable.

“We can only wish for him and his family that things get better.”

“He has a very good environment and he is in a place that has adequate and comfortably furnishings and fittings.”

THE SECRET SCOUT: Tom Pearce has a chance to make his mark