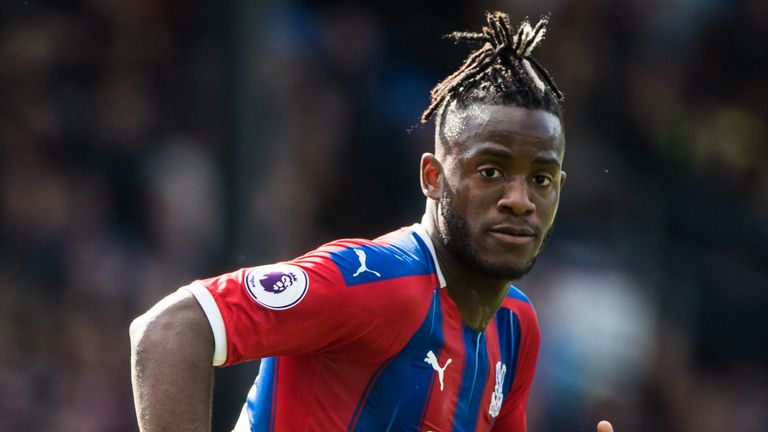 Michy Batshuayi has rejoined Crystal Palace on a season-long loan from Chelsea after signing a one-year contract extension at Stamford Bridge.

The Belgium striker scored six goals in 13 appearances during his first loan spell with the Eagles in 2019.

“I feel like I’m home now, so it’s good. But I need to do a good season here, to work a lot with my team-mates and I want to do my best here,” Batshuayi told Crystal Palace’s website.

“It’s not my first time here. I know the team-mates, I know the gaffer, I know how the club works here. For me, it’s the best decision.

“I’m happy, the coach is happy, my team-mates are happy. Let’s get to work.”

Batshuayi’s arrival boosts Roy Hodgson’s attacking options ahead of Palace’s opening game of the season against Southampton on Saturday.

“I am very happy we have secured Michy on a season long loan,” Hodgson added.

“He made a great impact at the club in his previous loan spell, albeit only five months long, displaying a goal scoring threat which we very much needed at that time and we are confident he will produce again.

“As a player who will help to convert our chances in to goals, Michy will be another valuable addition to the two new signings we have made this summer.

“It’s another boost for the players and fans alike, and I’m sure everyone will join me in saying welcome back Michy.” 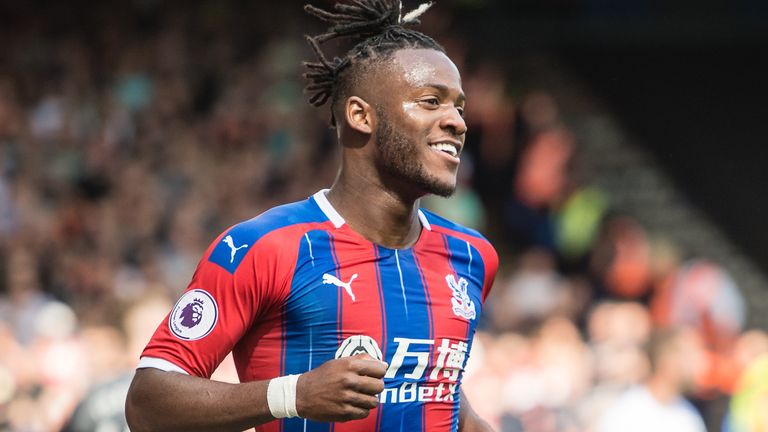 Batshuayi has dropped to fourth choice in the pecking order at Stamford Bridge – behind Timo Werner, Olivier Giroud and Tammy Abraham.

He did not play a single minute under Frank Lampard after a substitute appearance against Bournemouth on February 29.

But having signed Batshuayi, Palace cannot bring in Chelsea midfielder Conor Gallagher on loan as Premier League rules stipulate a club cannot loan more than one player from another club in the same transfer window. 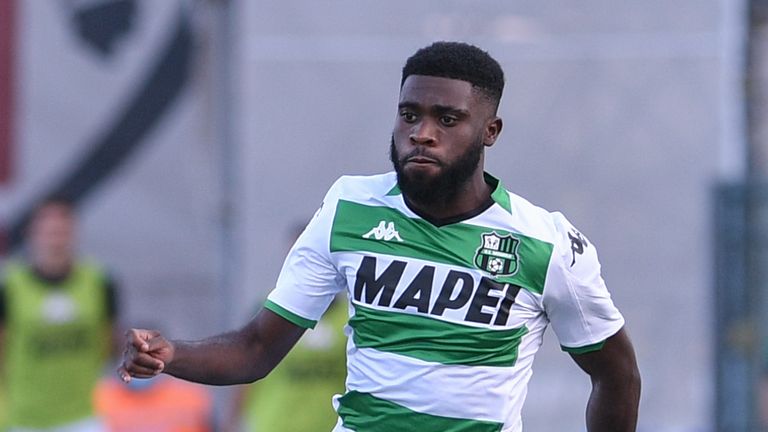 Palace are lining up Sassuolo forward Jeremie Boga as a replacement for Wilfried Zaha.

Zaha is determined to leave Selhurst Park during the current transfer window and Paris Saint-Germain, Borussia Dortmund and Monaco have all shown an interest in the 27-year-old.

If Zaha gets his wish and exits Palace, Roy Hodgson’s side are set to target Boga – but are likely to face stiff competition for the Ivory Coast international.

Napoli have already offered £27m for Boga, while Rennes tabled a £20m offer earlier this week. Atalanta and Bayer Leverkusen are also set to enter the bidding, with Sassuolo asking for more than £30m.

The men’s summer transfer window will run for 10 weeks from July 27 and close at 11pm on October 5.