Mick McCarthy is SACKED as manager of Cypriot side APOEL Nicosia just two months after signing an 18-month contract as former Ireland, Sunderland and Wolves boss pays the price for four straight defeats

Mick McCarthy has been sacked as APOEL Nicosia manager just over two months after taking charge of the struggling Cypriot side.

The 61-year-old signed a contract until May 2022 in early November but his new team have struggled since his arrival, losing their last four matches dating back to December 7.

With APOEL sat a lowly 11th in the Cypriot First Division, McCarthy has already been given the boot and it comes just two days after Ireland international Jack Byrne moved to the club from Shamrock Rovers – he made his debut in the 2-1 defeat at Doxa on Tuesday night. 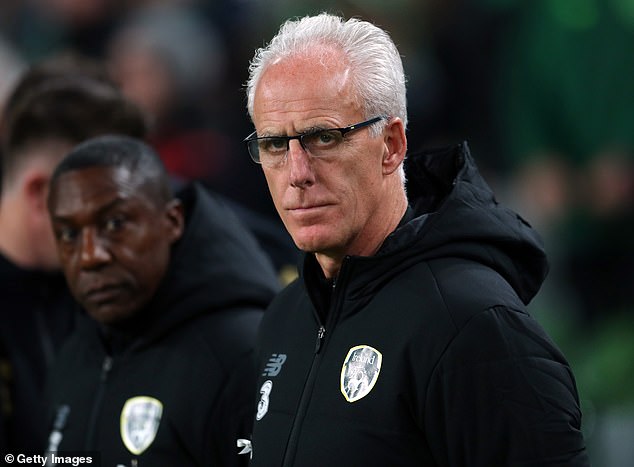 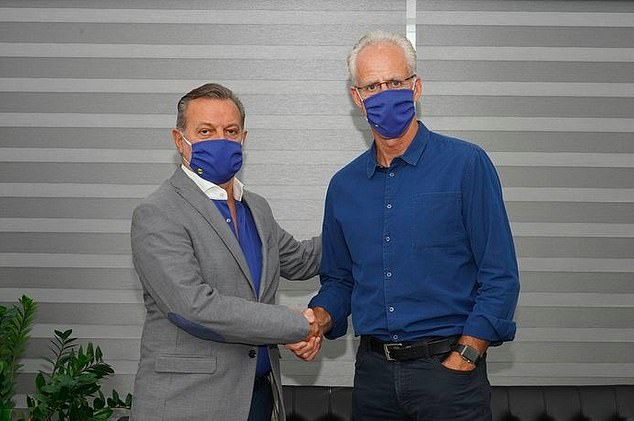 In a division of 14 teams, APOEL – who won the last awarded Cypriot title in 2018-19 – are just four points above the two-team relegation zone.

McCarthy’s long-term assistant Terry Connor also moved to Cyprus and he has also been dismissed alongside the Irishman.

McCarthy took charge of APOEL after being dismissed as Ireland boss in April, with plans to take Ireland to Euro 2020 abandoned after the tournament was delayed by a year due to the coronavirus pandemic.

The former Ireland, Sunderland, Wolves and Ipswich boss was under pressure to at least finish in the top-six of the league ahead of a league break for a play-off round next month. 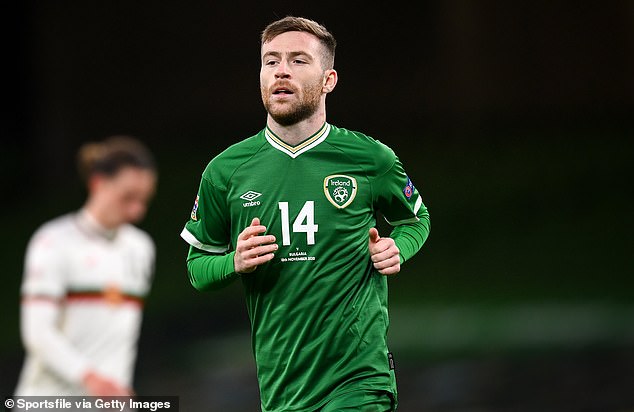 But after just three wins from nine games in charge, the club have already dismissed McCarthy in what is a hammer blow to Byrne too.

The 24-year-old moved to Cyprus given the prospect of potential European football in the future, but his former manager at national team level will no longer be his coach a matter of days after making the transfer across Europe.

Byrne signed a two-and-a-half year deal and was one of the club’s major signings in recent months, along with ex-Wigan and Ipswich striker Joe Garner.