Middlesbrough fans unveiled a banner in support of their former player Chris Kamara after the 64-year-old revealed he feels like a ‘fraud’ because of his battle with speech apraxia. The former midfielder was born in the town and had a spell on loan at the club in 1993 before going on to forge a hugely successful career as a pundit on Sky Sports.

Earlier this week, Kamara appeared on Steven Bartlett’s ‘Diary of a CEO’ podcast to discuss his battle with speech apraxia and a separate thyroid issue that he suffers from. The condition causes the Englishman to slur some of his words and he cannot always get his words out in the order or way he intends.

It is a neurological issue which means the brain knows what it wants to say but the pathways to do so are often blocked. The condition has had a profound effect on Kamara who is remembered by so many as the energetic presence on popular Sky Sports goals show Soccer Saturday, affectionately becoming known as ‘Kammy’.

He struck up a sensational bond with host Jeff Stelling with the pair exchanging insults and banter for 24 years with Kamara’s phrase ‘unbelievable Jeff’ becoming a popular meme on Twitter. Now, fans in his home town have publically displayed their support for Kammy as they displayed a banner during their 0-0 draw at home to Rotherham United. 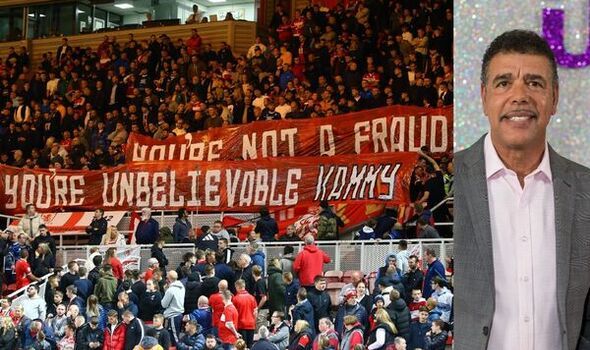 It read: “You’re not a fraud. You’re unbelieveable Kammy.” Kamara was also quick to respond and show his gratitude with a reply to the club’s official Twitter account. He said: “Wow that is ‘unbelievable Jeff’ Thank You” alongside some clapping emojis.

Speaking on the podcast, Kamara spoke of his feelings of shame about his illness, believing he had become something of a ‘fraud;’ in the broadcasting world as he was no longer able to perform like he used to.

“I feel a fraud now in terms of broadcasting – I don’t bring to the table what I used to,” he told Steven Bartlett. “So that’s hard. I feel I’m doing these programmes and they’re not getting the best of me, but they’re tolerating me. That’s how it feels. 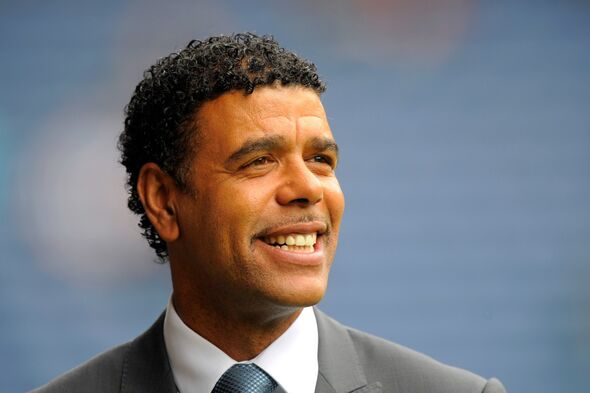 “It feels like someone is taking over my voice box. The voice that used to come out would come out at 300 miles per hour – you’ve seen me on the results and Soccer Saturday, motor mouth, not even waiting for a breath, just keep going. Now when I hear myself or see myself on TV, it’s someone else. It’s strange, it’s really strange.

“Some days the message from the brain to the mouth is really slow, which makes it difficult, or some days the words come out different to what you’re trying to say, and that’s even weirder. That’s been hard to accept, and still hard to accept.”