‘It is time to move on’: The Premier League’s longest serving referee, Mike Dean, admits he will miss officiating in the top-flight next season but insists the time is right to hang up his whistle

Premier League referee Mike Dean feels the time is right for him to retire at the end of the season, but maintains no decision has yet been made on whether he will take up a VAR role.

Dean started his career as a top-flight referee in 2000 and has gone on to take charge of 553 Premier League matches, handing out 114 red cards – more than any other official.

After 22 years in the job, Dean – who has also refereed the FA Cup final as well as European and international fixtures – is now looking forward to tackling his next challenge. 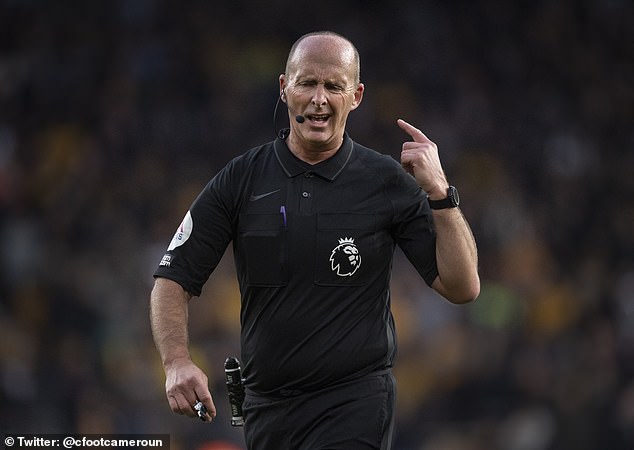 ‘Times have moved on, referees are getting older, I am not getting as fit as I used to be, so things have got to change,’ the 53-year-old told Sky Sports.

‘I will miss when the season starts next season and not walking out to referee a game, but I have had a good innings with 22 years.

‘It is time to move on and see what is in the future maybe we don’t know yet, but we will see.’

Dean has been linked with a new role after retirement.

He added: ‘Contrary to reports and speculation, I have been offered no VAR role at all, that is just word of mouth I think. 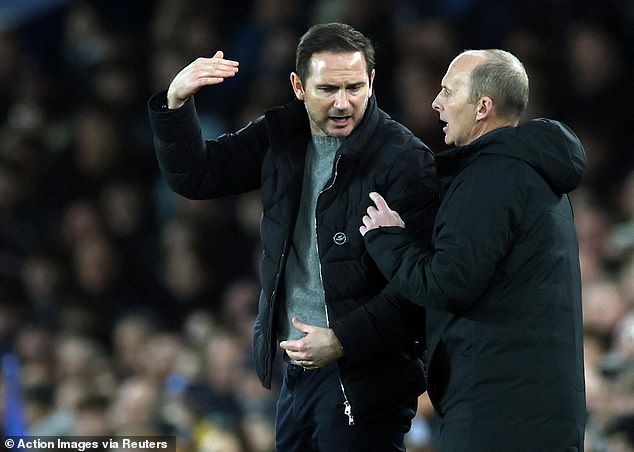 ‘It could be there if I wanted to go for it, but I don’t know yet. I need to keep my options open and see what is available.

‘I will miss the banter with the lads, the referees. We give up quite a lot as guys back home, we don’t really have an outside life because we are away every weekend and here (at the PGMOL base) every two weeks.

‘So I will miss the banter with the lads, the guys I work with week in and week out.’