Dean will be the man in the middle when Liverpool go to neighbours Everton at Goodison Park with the possibility of a league title on the line.

Should Arsenal beat Manchester City on Wednesday night, Jurgen Klopp’s side could wrap up their first title in 30 years against their bitter rivals on Sunday. 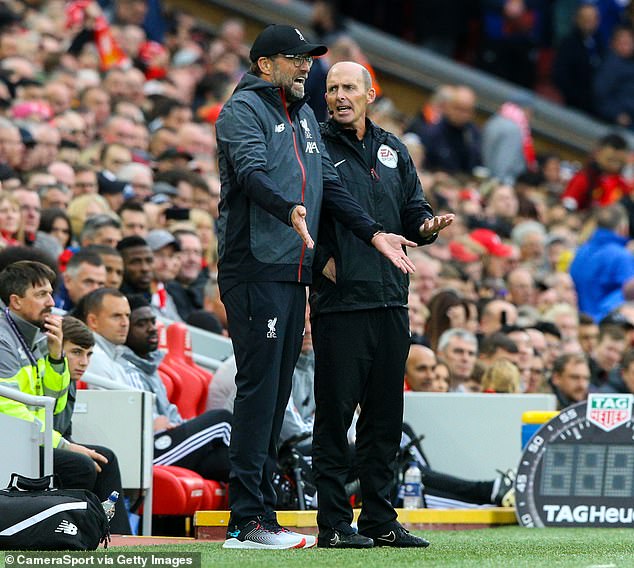 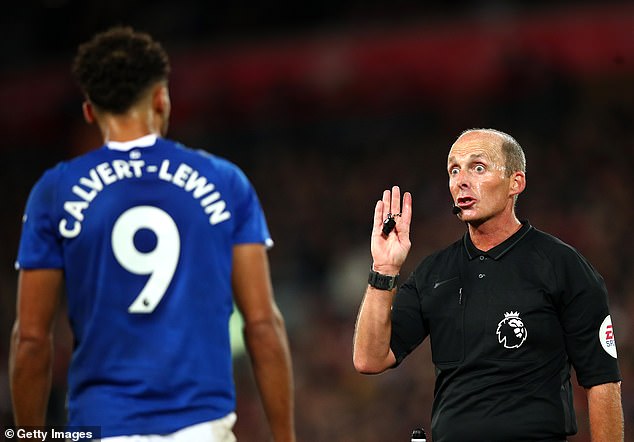 Dean, who hails from the Wirral, is a Tranmere supporter and only takes charge of games involving both clubs when they play each other.

He was the official in charge for their reverse encounter at Anfield earlier in the season.

Divock Origi netted twice as Liverpool surged to a 5-2 victory that resulted in Marco Silva losing his job in the aftermath.

Michael Oliver will be in charge when Aston Villa host Sheffield United in the first game back after the three-month coronavirus hiatus on Wednesday evening.

Anthony Taylor, from Greater Manchester, will be in charge when City host Arsenal later that night.

Jonathan Moss is the man with the whistle for Tottenham’s game against Manchester United on Friday night. 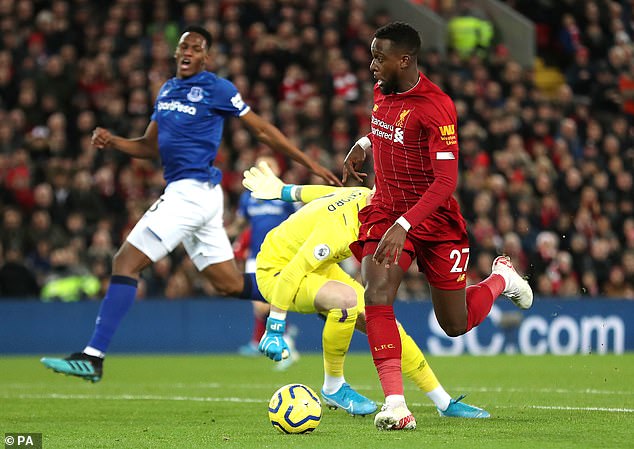