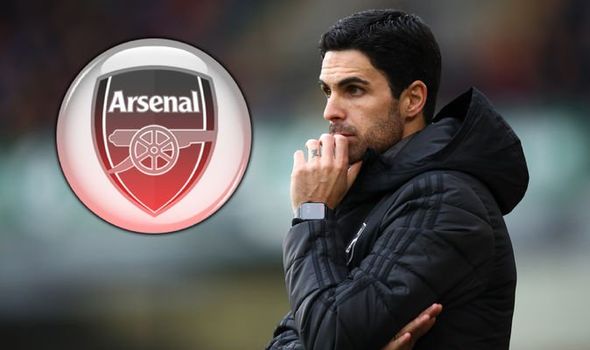 Arsenal manager Mikel Arteta has named Thierry Henry and Patrick Vieira as the two players he would most like to have in his current squad – and hinted the likes of Tony Adams wouldn’t go amiss either.

The Spanish coach has overseen an immediate improvement in his short stint in charge since being appointed in his first senior management role in December.

Having previously served as Pep Guardiola’s assistant at Manchester City, Arteta has now overseen 15 matches across all competitions from the Emirates hotseat, winning eight, drawing five, losing only two and scoring 23 times while conceding just 12.

That has provided encouragement for the future, given Arteta is working with a squad which he has yet to make a permanent signing to add to.

The 38-year-old’s ability to make mass changes this summer may be hindered by the financial impact of the coronavirus pandemic – but he will still hope to tweak his squad to make further progress. 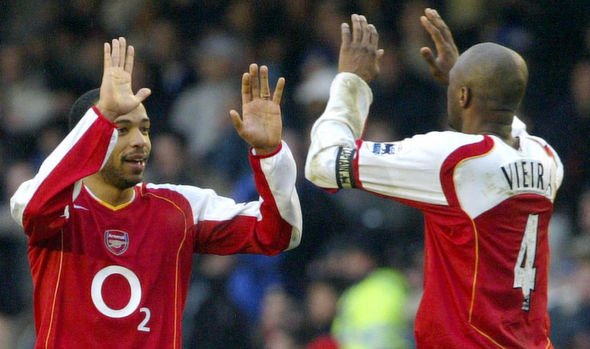 And in a Q&A with Arsenal fans on Twitter, Arteta admits he would love to be able to call upon the services of the likes of Henry and Vieira.

The two Frenchmen – both signed by Arsene Wenger – will forever remain two of the best players ever to play for the club.

Forward Henry scored a club-record 228 goals in 375 appearances and has a statue outside the Emirates while former captain Vieira played 392 times and was crucial to Wenger’s success in north London.

And the Gunners boss also hinted at how useful it would be to have the kind of commanding centre-half they used to boast – such as Adams or Sol Campbell.

“Yeah there would be a lot of players from our club,” Arteta said when asked by a fan which former players he thinks would fit perfectly into his team.

“You know we’ve had great players with great success for this football club.

“A player that I admired a lot when I was young was Michael Laudrup, as well. I used to love him and the way that he played.”

Former Arsenal midfielder Jack Wilshere has come out to back Arteta, having noted the defensive improvement shown under his former team-mate.

Arsenal had only kept one clean sheet, conceded 28 times and leaked two or more in a game 10 times in the 15 games before Arteta’s appointment.

Since, as well as seven clean sheets and conceding only 12 times, they have only allowed their opposition to score twice or more in a single game on three occasions.

And Wilshere, now at West Ham, said in an Instagram Live on Tuesday: “They’ve got world-class players.

“I think they’ve got a good manager now who can get the best out of them.

“Everyone who I’ve spoken to since leaving Arsenal or even when I was at Arsenal would say they wouldn’t mind playing against us because they knew they could get opportunities.

“Going forward we were always a joke. 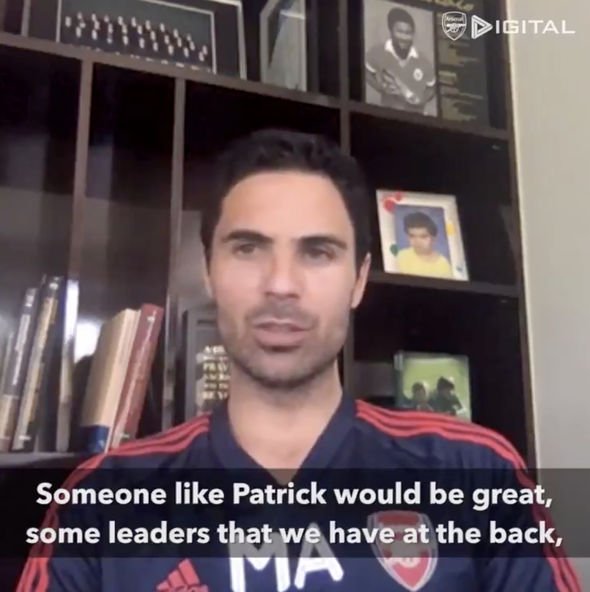 “I’m not just talking about the defence but defensively, as a team, they would get chances and I think Arteta has changed that a bit.

“I think you need to give Arteta a transfer window and a pre-season.

“He needs to get his work in in pre-season whenever that may be this year but I think they will be alright.

“He knows the league, played in the league for years.