The Gunners head to face champions Manchester City having lost their two opening Premier League games of the season.

There were green shoots of recovery on Wednesday night as they thrashed an inexperienced West Brom side 6-0 in the second round of the Carabao Cup.

But losses to Brentford and Chelsea have already seen pressure begin to build on the Arsenal boss just weeks into the campaign. 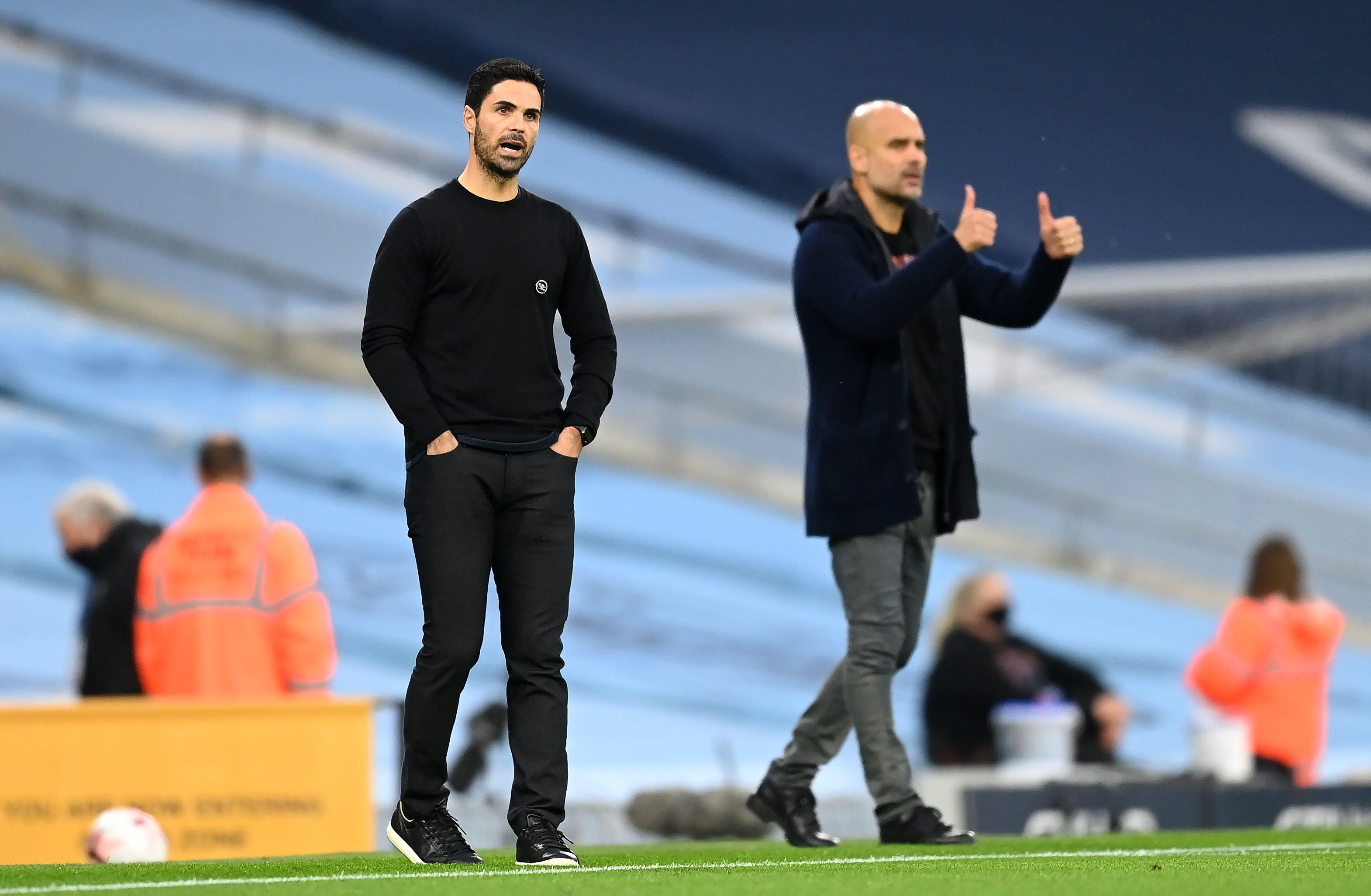 “I cannot have more energy, more determination and more desire to turn things around,” Arteta replied when asked if exterior criticism fuels him.

“I I think nobody has that more than myself at the moment.

“There is always going to be people that are unhappy. I haven’t see any single fan with a manager, with players, that are happy when we are losing football matches. It just doesn’t happen and it is not realistic.”

Arteta won the FA Cup just months after being appointed as Arsenal boss but endured a difficult season last year.

That saw some fans call for him to be replaced and the challenging start to this season – with injuries and coronavirus cases also affecting the squad – has seen such unrest return.

But Arteta is unerring in his belief that he has the right approach and was bullish when asked if he ever doubted his methods.

“No, not the direction,” he added.

“You have to be able to adapt. You have to be able to see what is happening and how can you help the team and the individuals on the pitch, with your speech, or with the way you communicate with them, or what you are demanding them to do, and adapt a little bit. But the direction is not going to change.”