Arsenal boss Mikel Arteta has told Harry Kane to “make the best decision for himself”, amid reports claiming that the striker has asked to leave Tottenham Hotspur this summer. It is claimed that Manchester United, Chelsea and Manchester City have all made contact with Kane’s representatives ahead of the upcoming transfer window.

However, one club who are unlikely to be in the running to sign Kane is Arsenal, with Arteta distancing himself from any suggestion that the Gunners could make a shock move for the England captain.

When asked about Kane’s future ahead of Arsenal’s game against Crystal Palace, Arteta replied: “I don’t know if Harry Kane is leaving Spurs. I think he is still there.

“I don’t know, there are too many ifs.

“If he wants to leave, he will try to make the best decision for himself, I am sure.” 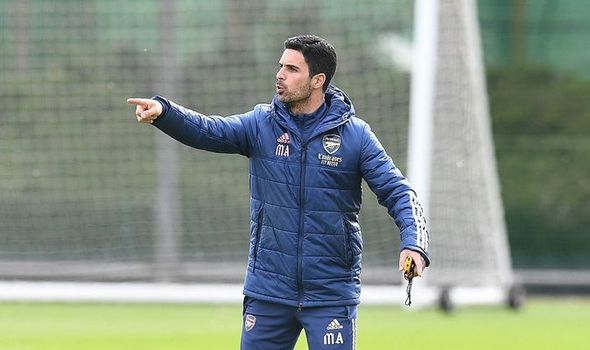 He also added: “I suffered him both ways: as a player and as a manager. I think English football should be so proud to have someone with his talent, with his quality and as well with his consistency.

“I think what he’s been able to do over the years in that position in this league, it’s incredible.

“The national team has someone to lean on and it gives you the opportunity to compete against any team because you know that he can win the game for you at any moment. 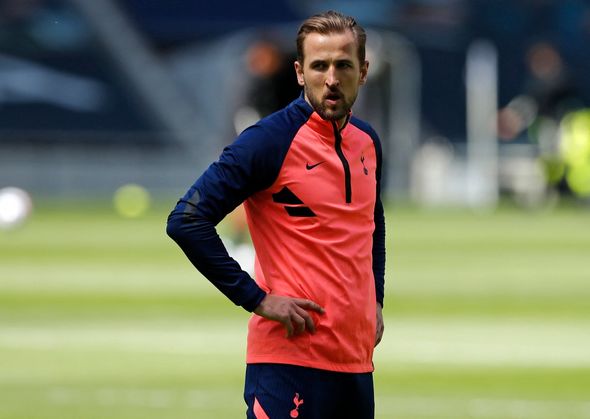 “He’s going to be 100% committed. I’m looking forward to seeing him play, in our beautiful stadium, in front of our fans.

“So we’re excited about tomorrow. 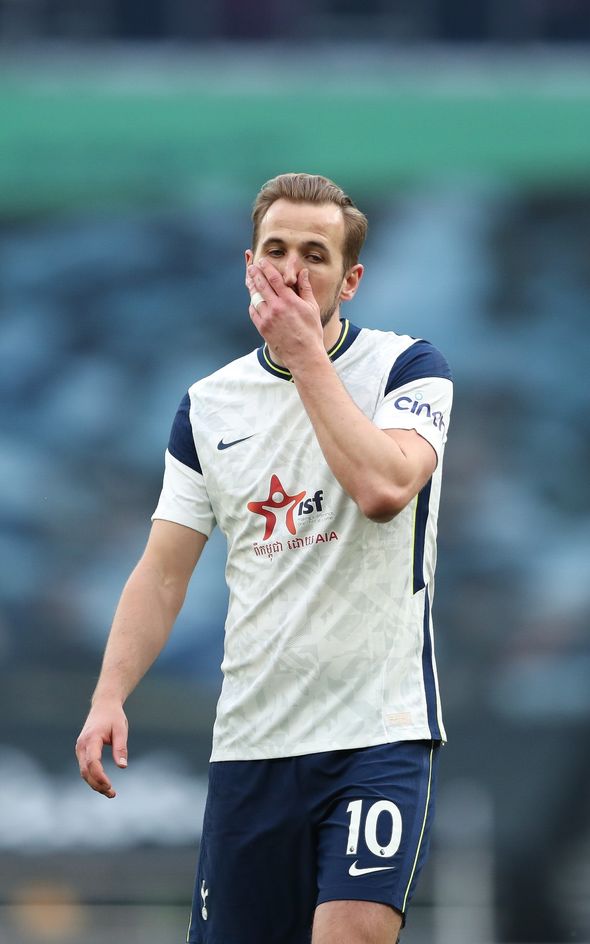 “He’s excited. We’re all excited. We want to play in front of our fans.

“It’s a home game in the Premier League, and we know the importance of it. We’re looking forward to tomorrow.”