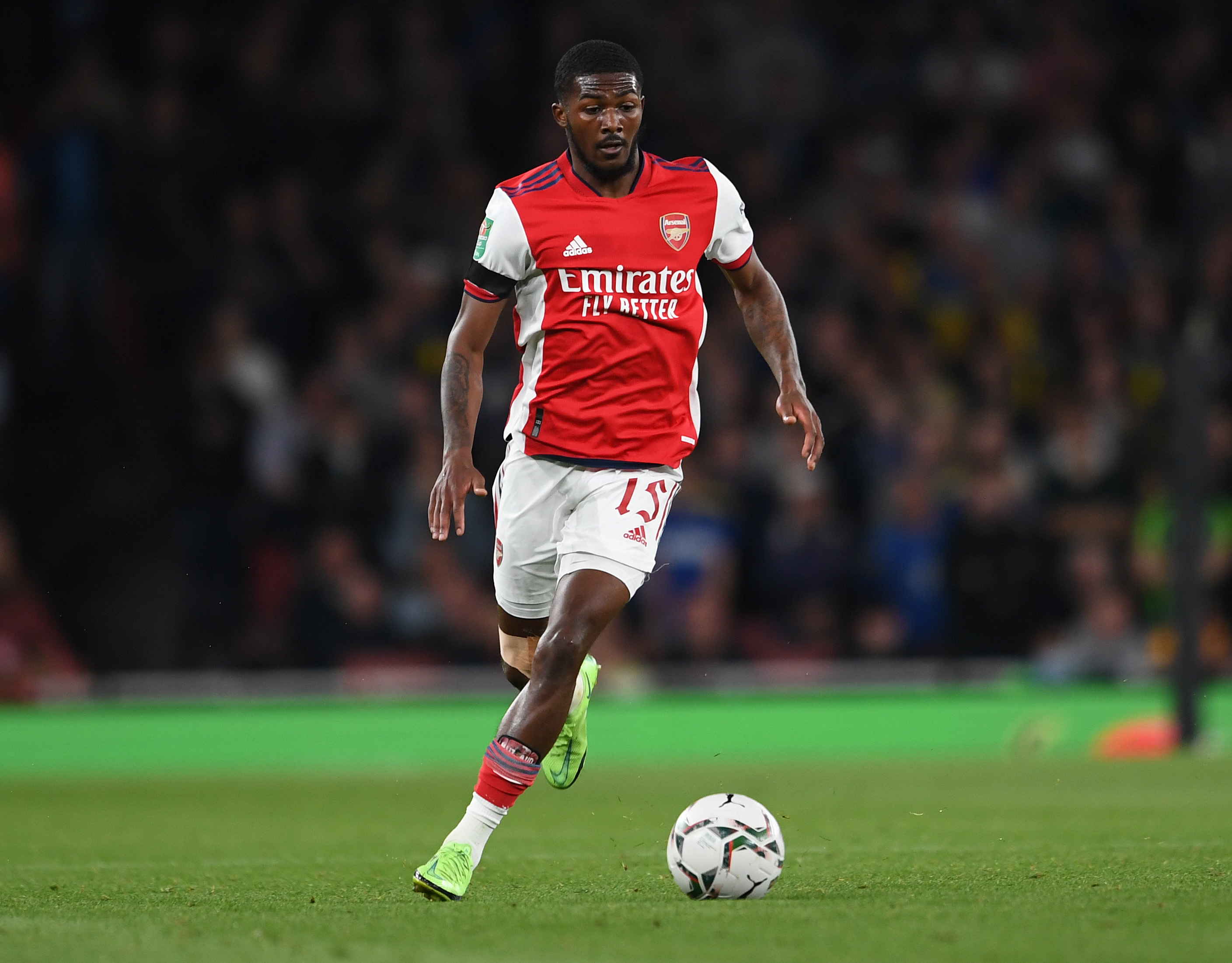 Arsenal boss Mikel Arteta could be facing a shortage of players in midfield in the New Year with Mohamed Elneny and Ainsley Maitland-Niles both reportedly considering an exit.

Maitland-Niles has started just one league game this season while Elneny’s one start came in the EFL Cup against West Brom in August.

The former previously made no secret of his frustration at a failed deadline day loan move to Everton falling through as he took to social media.

Maitland-Niles and Arteta held clear-the-air talks after the 24-year-old went public with his grievances with the Spaniard reportedly promising him he’ll be involved in his plans.

As for Elneny, he appears even further down the pecking order with the likes of Granit Xhaka, Martin Odegaard, Thomas Parte and Albert Sambi Lokonga ahead of him.

Xhaka is now facing three months on the sidelines with injury which could see either player handed more game time though.

However, if that doesn’t come to fruition, The Sun claim both players could push for an exit in the January window.

Elneny is out of contract at the end of the season and there is currently no new deal on the table, despite Arteta being keen to keep hold of him.

Maitland-Niles is under contract until the summer of 2023 but was clearly keen to move on loan in the summer to Everton in a bid to get more minutes under his belt.

Arteta could be left with unhappy players in the new year though with Partey and Elneny set to be representing their countries at the African Cup of Nations in January.

The report says Arteta could make Maitland-Niles stay to provide cover for Partey and the injured Xhaka, while the Gunners could consider selling Elneny for a fee to avoid losing him for free in the summer.