Tottenham are unlikely to pursue a deal to sign central defender Milan Skriniar from Inter Milan after the Italian side refused to lower their asking price.

Indeed, Spurs are not expected to add to their six signings on Deadline Day and are more likely to push for their main centre-back targets in January.

Spurs had held talks with the Serie A side over the transfer of Skriniar but the clubs were well apart in their valuation of the Slovakia international. 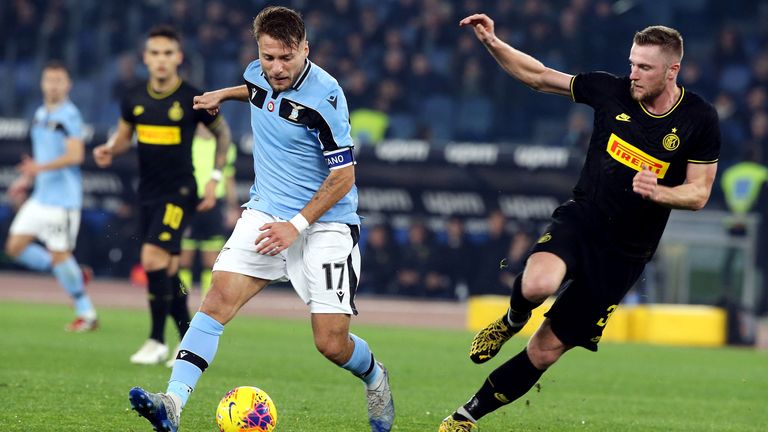 Inter wanted around €60m (£54.5m) for the 25-year-old but Sky Sports News reported last month that Tottenham valued Skriniar at half of that.

Spurs have signed Brazilian striker Carlos Vinicius on a season-long loan from Benfica, after Sergio Reguilon, Matt Doherty, Joe Hart and Pierre-Emile Hojbjerg joined on permanent deals in the summer, with Gareth Bale also coming back to Tottenham on a season-long loan.

The summer transfer window closes at 11pm on Monday October 5 with a feast of activity throughout the day involving the biggest names in football.