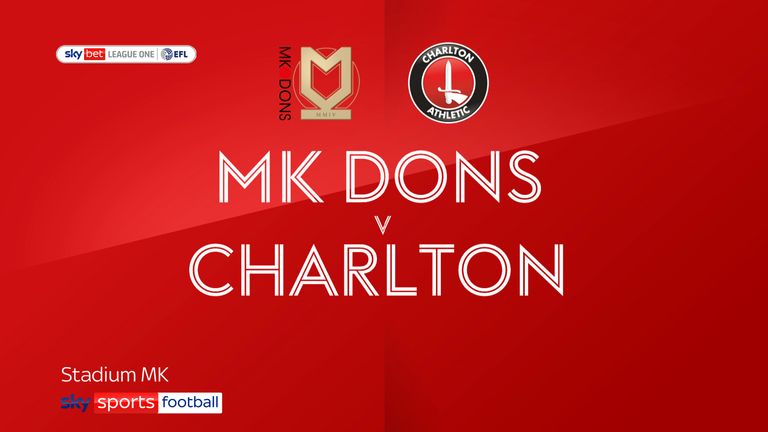 Mo Eisa struck the winner as MK Dons came from behind to defeat Charlton 2-1 and give new head coach Liam Manning his first victory.

Manning lost his opening match in charge against Sunderland last Saturday, but he will have been pleased with how his team responded to conceding early as they picked up their first win of the season.

Charlton led after 15 minutes when Jayden Stockley got on the end of Albie Morgan’s inviting free-kick from the right to head in at the back post.

However, MK Dons were level within three minutes as Scott Twine’s through ball put Troy Parrot in one-on-one and the Tottenham loanee finished calmly beyond Craig MacGillivray.

Stockley had a chance to restore the Addicks’ lead just before half-time, after being played in by Diallang Jaiyesimi, but he was denied by a good block by Dons keeper Andrew Fisher.

The hosts ultimately hit the front in the 64th minute, as Parrott managed to scramble the ball through a crowd to Eisa, who made no mistake from close range.