Mohamed Salah says he wants to stay with Liverpool for the rest of his playing career.

The 29-year-old’s current deal at Anfield expires in the summer of 2023 and Liverpool are anxious to finalise negotiations over a new long-term contract.

“It doesn’t depend on me, but if you asked me I would love to stay until the last day of my football (career),” Salah told Sky Sports. 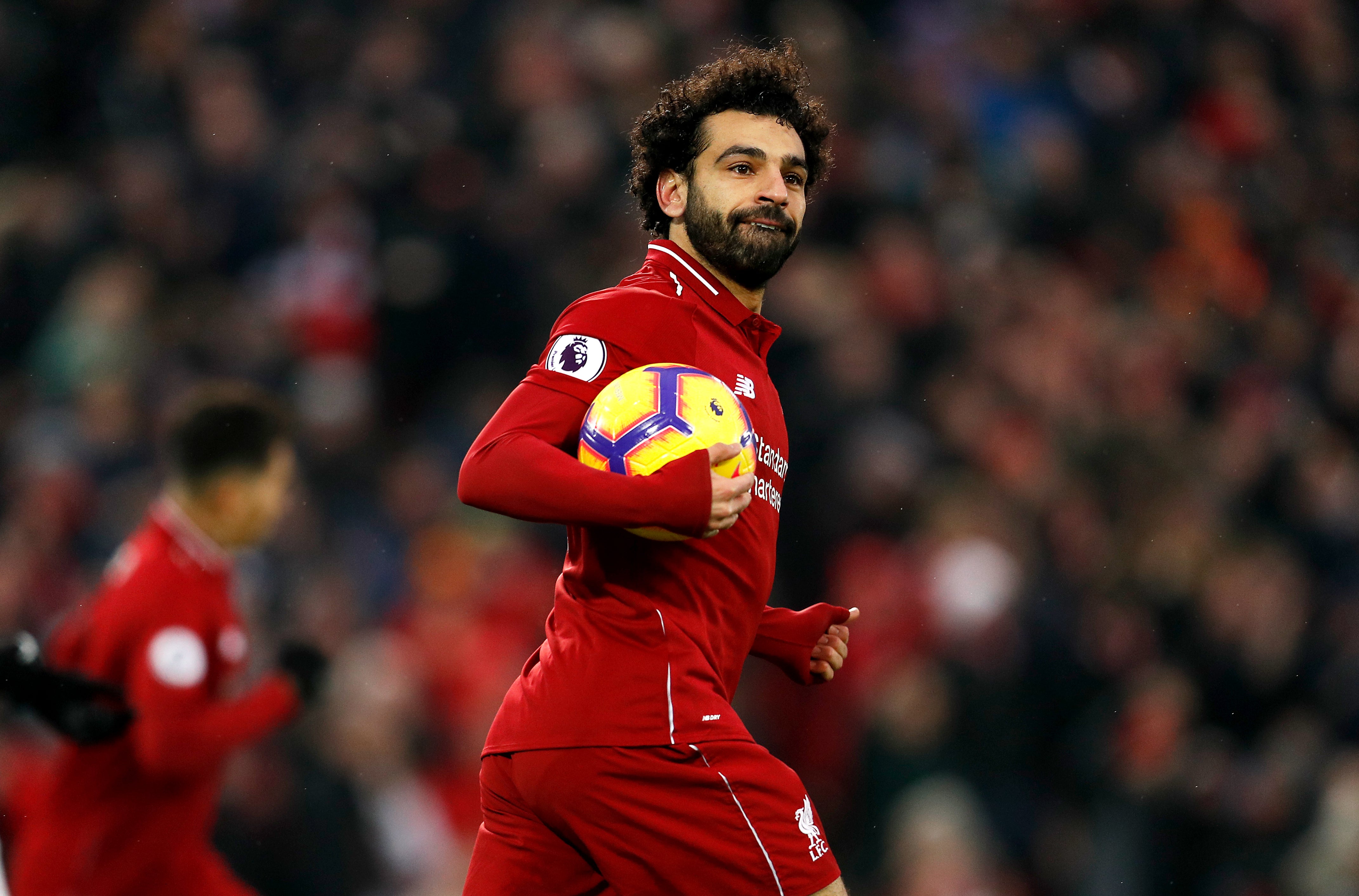 “But I can’t say much about that, it’s not in my hands. It depends on what the club wants. It doesn’t depend on me.

“At the moment, I can’t see myself ever playing against Liverpool. That would make me sad.

“It’s hard. I don’t want to talk about it, but it would make me really sad and at the moment I don’t see myself playing against Liverpool, but let’s see what will happen in the future.”

Salah has been in sparkling form for Jurgen Klopp’s side this season, scoring his 11th and 12th goals in 11 appearances in all competitions in the midweek Champions League win against Atletico Madrid.

The Egypt international became the fastest player to score 100 goals for Liverpool in September and is the fifth-fastest to score 100 Premier League goals (162 matches).

He has scored in all of his last nine matches and his recent efforts against Manchester City and Watford are considered early contenders for goal of the season.