Champions Bayern Munich had to work their way back from a goal down in their Bundesliga season opener on Friday as they earned a 1-1 draw at Borussia Moenchengladbach thanks to last season’s top scorer Robert Lewandowski.

The Bayern forward, who scored an all-time league record 41 goals last season, volleyed in from a corner to level in the 42nd minute after Alassane Plea had put the hosts in front in the 10th.

Lewandowski was denied several times by Gladbach keeper Yann Sommer but the hosts had their own share of missed chances in the second half. 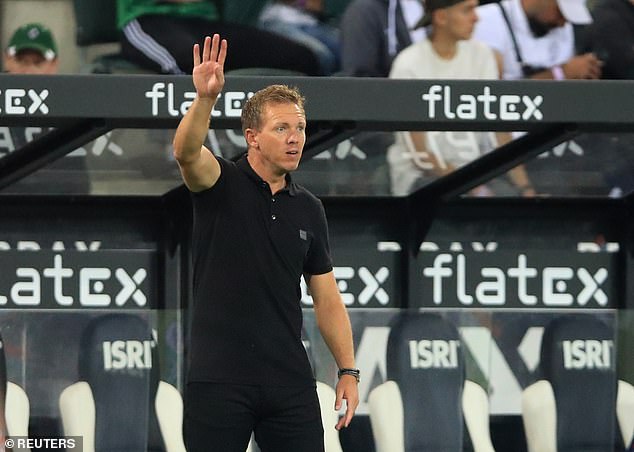 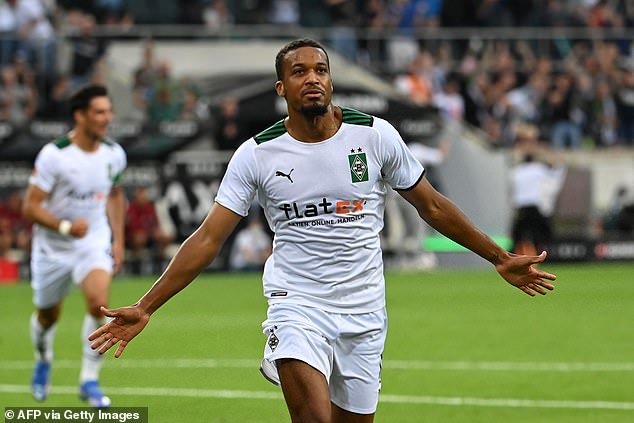 The game also saw the return of fans to the stands with some 23,000 spectators allowed in the 60,000-capacity arena.

Next up for Bayern is the DFL Supercup final against Borussia Dortmund on Tuesday. 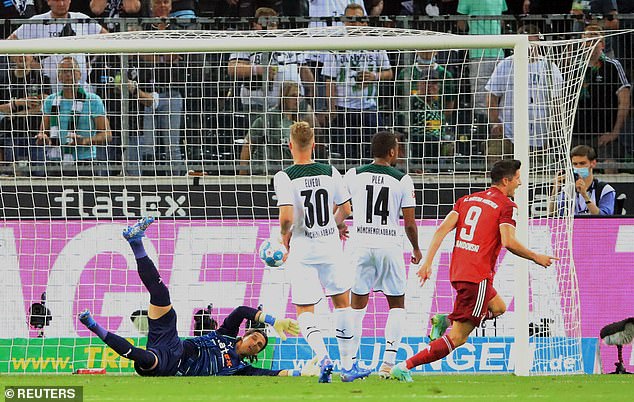 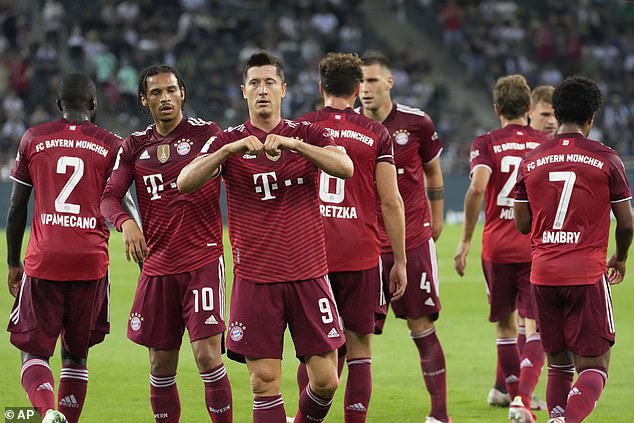