Piers Morgan has laid into Manchester United hero Roy Keane for defending the VAR call to disallow Gabriel Martinelli’s Arsenal opener on Sunday. The Gunners fan launched a passionate rant against the decision, which effectively set the Red Devils on their way to an important victory at Old Trafford.

Martinelli looked to have made Arsenal’s early dominance pay when he raced through on goal and slid past David De Gea in the first half. But referee Paul Tierney was summoned to the pitchside monitor where he decided to pull play back for a foul on Christian Eriksen, despite Martin Odegaard’s tame-looking challenge.

Not long afterwards, Antony scored on his United debut to rub salt into Mikel Arteta’s wounds. Bukayo Saka drew the visitors level after the break but a late brace by Marcus Rashford put the tie beyond doubt and sealed Erik ten Hag’s fourth win in a row.

When quizzed on whether Odegaard’s tackle on Eriksen was strong enough to see the goal chalked off, Morgan didn’t hold back and savaged Keane for his stance on the incident. 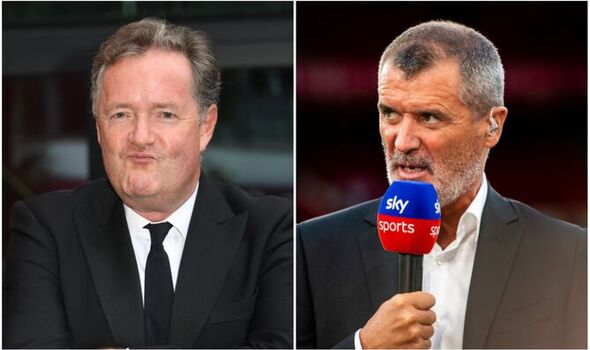 “Ally McCoist, if you had gone in that lightly on a player during your playing career, you would’ve dropped yourself for being such a wet Barnet,” he told talkSPORT. “It was a complete and utter fiasco.

“I watched Roy Keane say with a straight face, ‘I guess that’s now a foul’. Roy Keane! Really? After what you did on a football field? The truth is it wasn’t just soft, it was pitiful. It was a challenge where a manager screams at the player to go in 10 times harder.

“And then we have to sit back and go through this utter water torture of VAR… We all sit there at home, on our sofas for five minutes while some gawped referee looks at his screen from every possible angle and then makes the wrong decision. We saw it with West Ham and Newcastle – VAR is destroying football.

“It is wrecking the fun, sucking the joy. It’s not even correct most of the time. It is a total farce and we all know it. Every pundit and sports writer that continues to defend VAR should be fired from their job because I would say 98 per cent of world football fans think it’s a joke.” 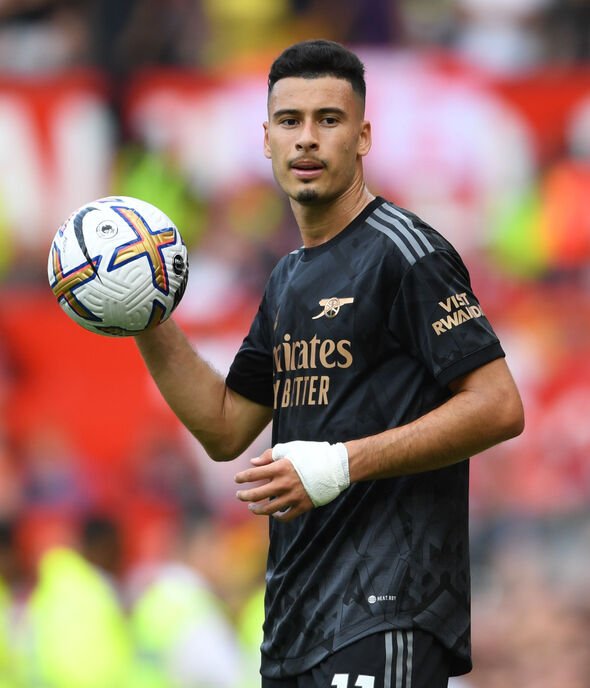 Odegaard’s tackle on Eriksen wasn’t the only VAR controversy over the weekend, with Newcastle and West Ham also feeling particularly hard done by. Former Magpies striker Alan Shearer fired shots over the decision to disallow a late Hammers equaliser against Chelsea due to what may have been an accidental foul committed by Jarrod Bowen, and he also criticised the call to overturn a late Newcastle winner after Joe Willock was penalised for being pushed into Crystal Palace goalkeeper Vicente Guaita.

Having dropped their first points of the season against United, Arsenal will hope to return to winning ways against Everton next weekend. First, Mikel Arteta’s side are in European action as they prepare to take on FC Zurich in the Europa League on Thursday.