Romelu Lukaku has become the second most expensive purchase by a Premier League club following his return to Chelsea from Inter Milan.

Jack Grealish became the most expensive incoming Premier League player after he signed for Manchester City in a deal worth a reported £100million.

The England midfielder made the switch from Aston Villa to the Etihad Stadium to surpass Paul Pogba as the then most expensive player in the English top-flight, with the Frenchman’s deal since being surpassed by Lukaku as well.

Here, the PA news agency looks at the next six most expensive transfers below Grealish’s deal. 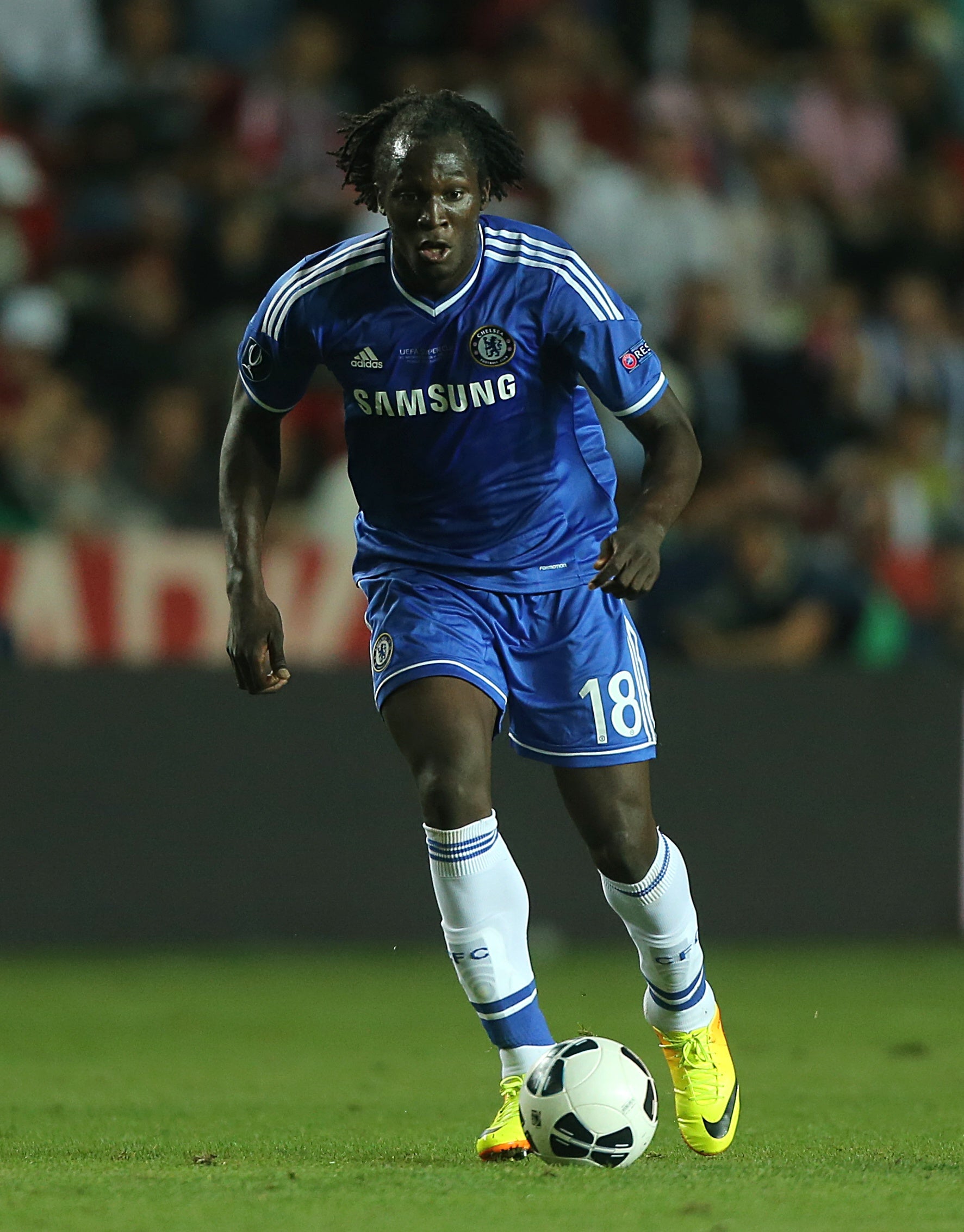 Lukaku returned to Stamford Bridge as Chelsea look to add the Premier League title to the Champions League crown they won last season, with Thomas Tuchel hoping the Belgium international can repeat the form which saw him help Inter Milan win Serie A.

Pogba returned to Old Trafford in 2016 after leaving the club on a free transfer to join Juventus. The 28-year-old France international scored 34 times in 178 appearances for the Italian side before re-joining the Red Devils for a record-breaking transfer fee at the time.

Before Grealish, Maguire was the most expensive English player of all time after he departed the King Power Stadium for Old Trafford in 2019. The 28-year-old also became the most expensive defender after he broke Virgil Van Dijk’s record of £75m when the Dutchman joined Liverpool a year earlier. Maguire has gone on to make over 100 appearances for the Red Devils and has become captain under Ole Gunnar Solskjaer. 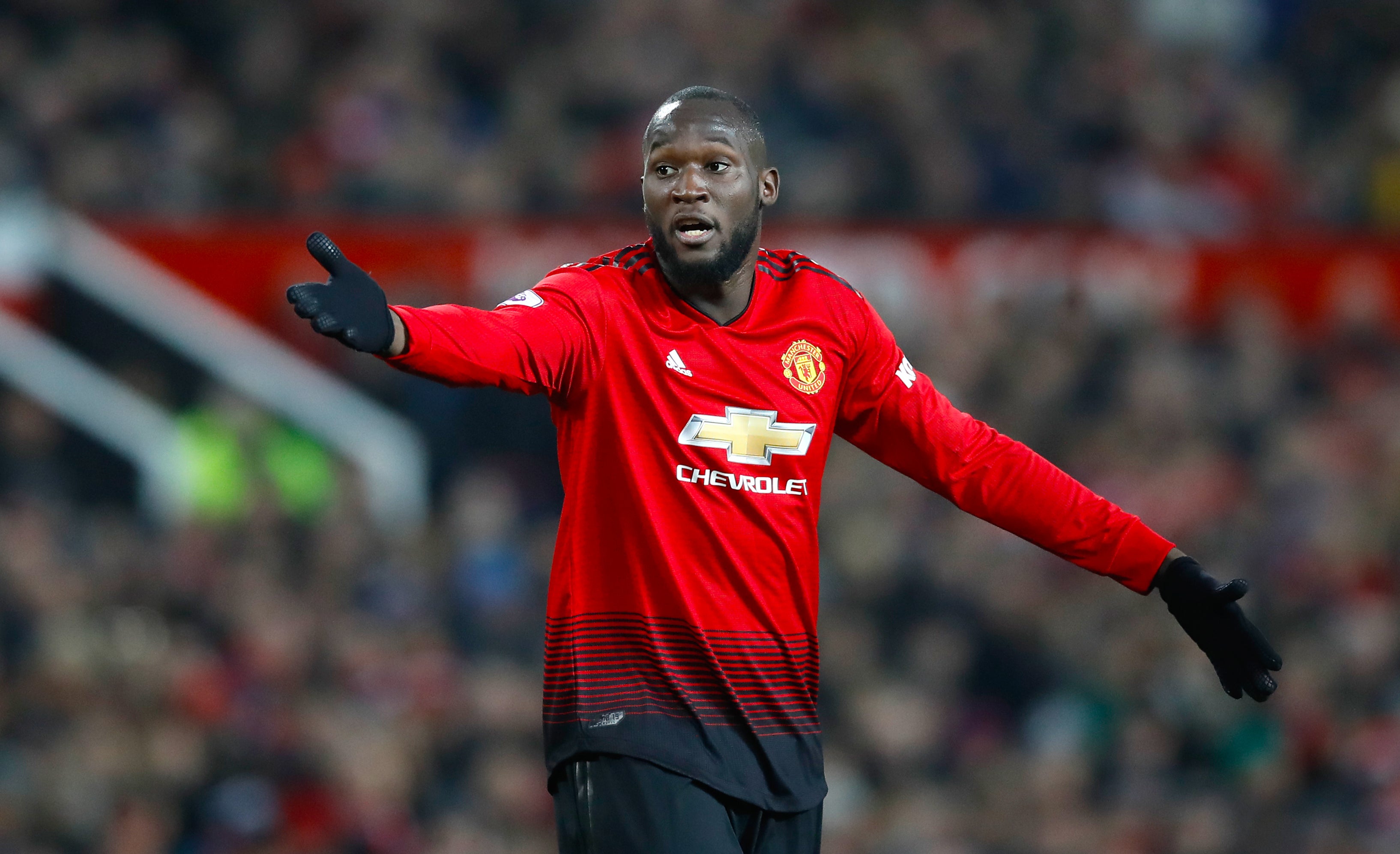 Lukaku arrived at Manchester United after spending four seasons with Everton. The Belgium international went on to make 96 appearances across two campaigns at Old Trafford before his playing time became limited under Solskjaer. The striker was eventually sold to Inter Milan in the summer of 2019.

After months of speculation, in January 2018, Van Dijk sealed his move to Anfield for a reported £75m in an attempt to put an end to Liverpool’s defensive woes. The Holland international made an instant impact as he helped the Reds win the Champions League after making back-to-back finals and ended their 30-year drought to be crowned champions of England. 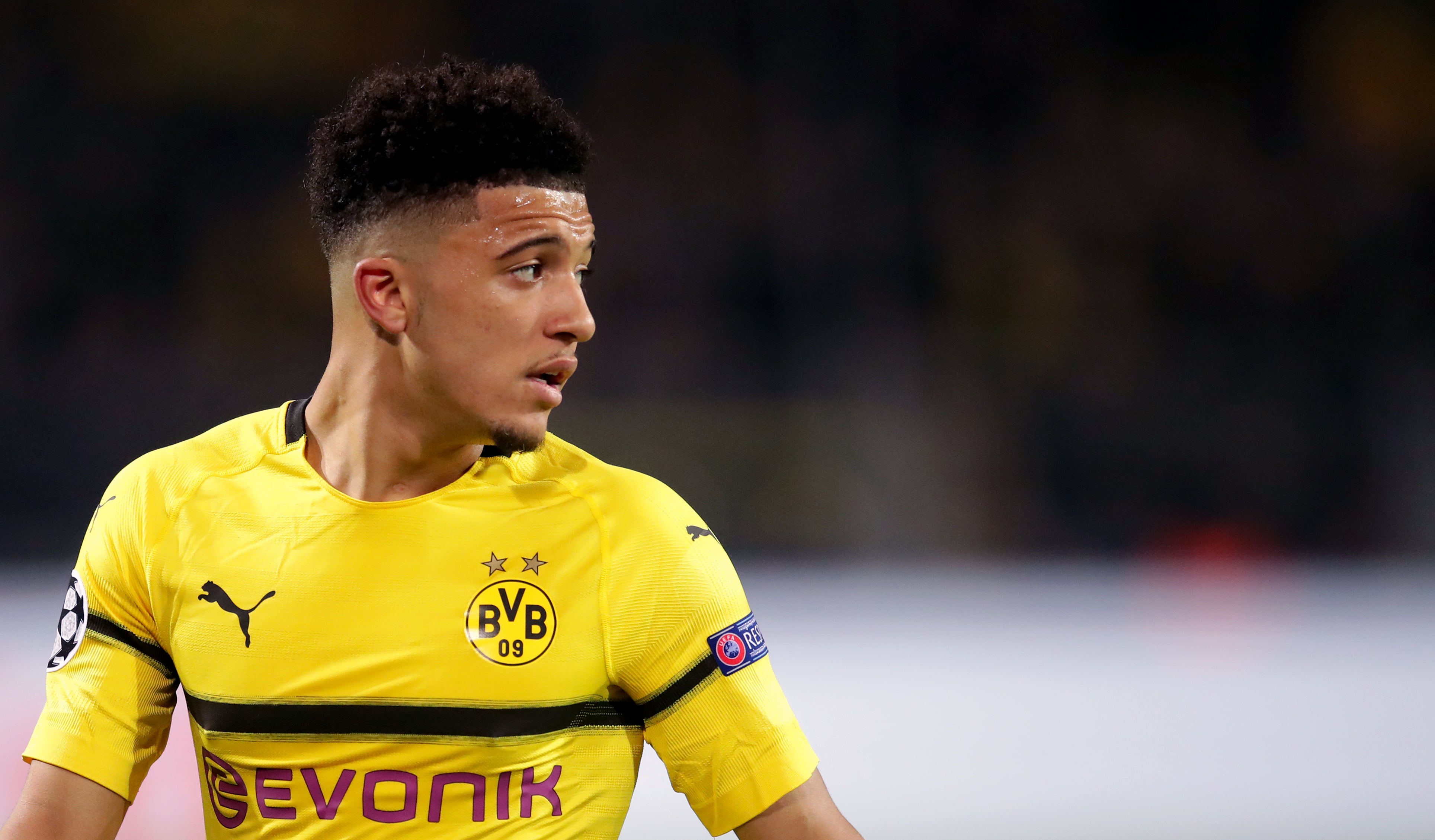 Sancho came through the academy on the blue side of Manchester before making the switch to the Bundesliga in 2017 to play for Borussia Dortmund. The 21-year-old scored 50 goals in 137 games for the German side and reached the final of Euro 2020 with England before signing for City’s rivals for a reported £73m.