Graham Alexander has left Motherwell in the wake of their European defeat by Sligo Rovers.

Well suffered a 2-0 defeat in Ireland on Thursday following their 1-0 home loss at Fir Park in the Europa Conference League second qualifying round.

A club statement read: “We have today parted company with manager Graham Alexander by mutual consent.”

The decision comes two days before Motherwell open their cinch Premiership campaign away to St Mirren. 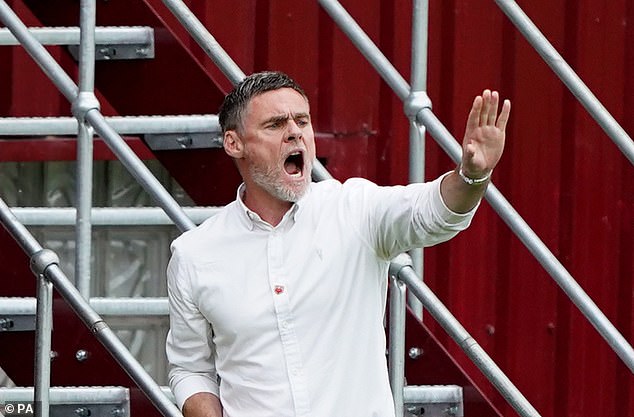 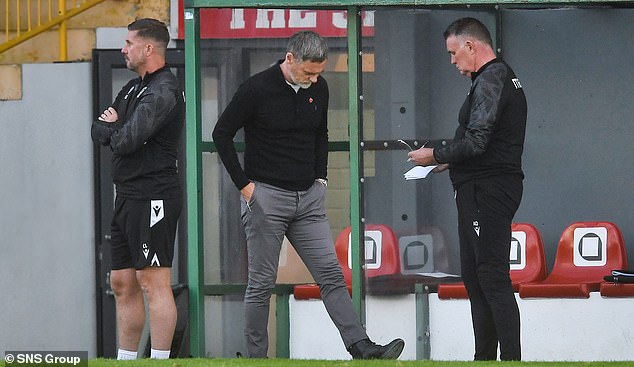 Chairman Jim McMahon said on the club’s website: “Graham asked to speak with us early on Friday morning, and everyone agreed that it would be best to make a change.

“We asked Graham to reverse our fortunes when he arrived 18 months ago and he did that, before a really solid start to his first full season at Fir Park laid the foundations for what ultimately led to a fifth-place finish and European football.

“However, things haven’t gone as well for a spell in 2022 and, although the timing is not ideal, we hope a change will bring about fresh impetus for everyone ahead of the 2022-23 season.

“I would like to place on record our sincere thanks to Graham and Chris for all their hard work and effort and wish them every success in their future careers.” 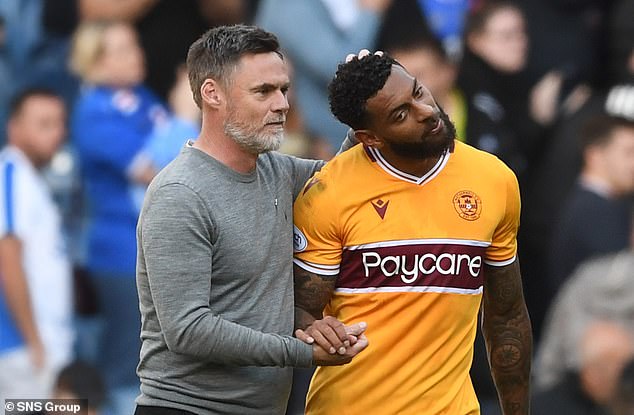 Alexander enjoyed a fruitful start as manager, but the club have decided to make a change

Alexander took up the reins in January 2021 and Motherwell collected more Premiership points than anyone outside of Celtic and Rangers during the course of the calendar year.

But Well struggled after selling Tony Watt to Dundee United at the start of 2022 and went 12 league games without a win before victory over St Mirren on April 2.

They scraped into the top six a week later thanks to Ricki Lamie’s equaliser at Livingston deep into stoppage-time and wins over Ross County and Hearts sealed fifth place and a European spot.

However, a poor performance at Sligo cost Motherwell a third-round tie with Viking Stavanger and Alexander had lost the backing of the vast majority of fans, many of whom have criticised his style, tactics and team selections in recent months. 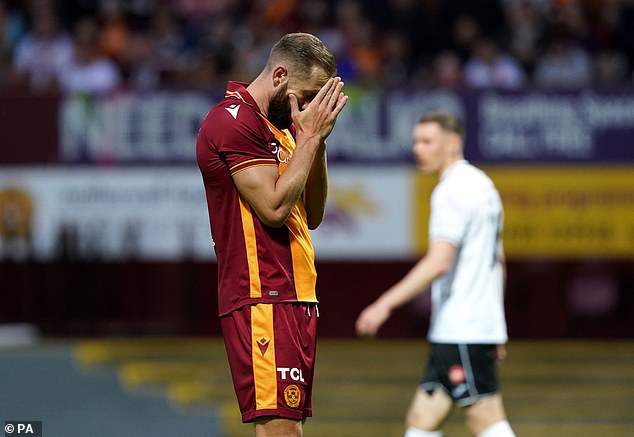 Alexander said: “I have thoroughly enjoyed my time at Motherwell and leave with nothing but good wishes for the club in the future.

“I’m proud that we came in with the club joint bottom of the Premiership, and 18 months later leave having first secured our Premiership status, then qualified for Europe in our first full season. Our points tally in that time is only behind Rangers and Celtic.

“I also want to thank everyone who has worked so hard alongside us, and for the support I have received from Alan Burrows, Jim McMahon and the board of directors. It has been a pleasure to represent Motherwell Football Club.”