Ole Gunnar Solskjaer and Jose Mourinho have traded verbal blows in the build-up to Manchester United’s clash with Tottenham.

Solskjaer warned against provocation from Mourinho’s team and claimed Anthony Martial was ‘conned’ by Erik Lamela into getting sent off when Spurs thrashed United 6-1 at Old Trafford in October.

Mourinho then hit back at a comment by Solskjaer last month that ‘trophies are for egos’ with a reminder that former United boss Sir Alex Ferguson thought otherwise. 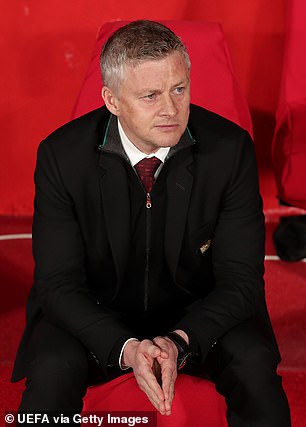 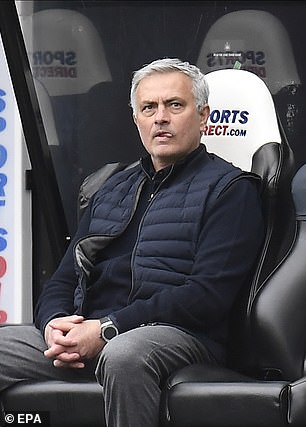 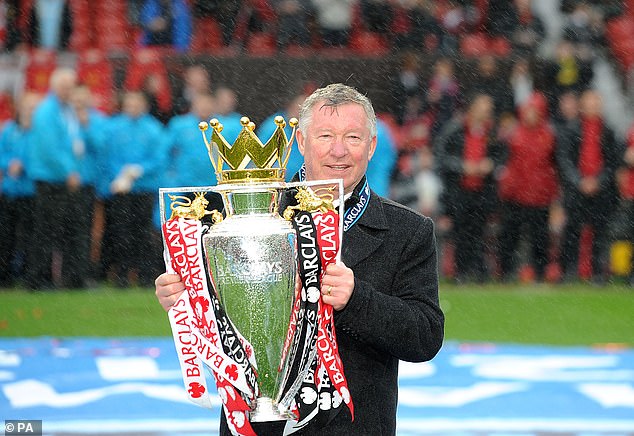 Mourinho hit out by mentioning Solskjaer’s ‘trophies are for egos’ comment in his press conference, saying Sir Alex Ferguson (above) believed otherwise

Solskjaer admitted his players are still hurting from their joint record Premier League defeat at the hands of his predecessor, and told them not to retaliate if they are provoked again at the Tottenham Hotspur Stadium on Sunday.

The United boss was referring to the incident in which Martial was shown a straight red card for slapping Lamela after being struck in the face by his opponent’s arm at a corner.

‘We got conned into a red card, and that’s something that we have to be aware of,’ said Solskjaer.

‘We can’t react like this because we know in games there’ll be situations where we’ll be wound up. ‘We’ve learned a lot from that and I’m sure we’ll have a better performance this time around.

‘We gave ourselves a difficult game by having 10 men. The way and the manner we lost is not ourselves and we know that. 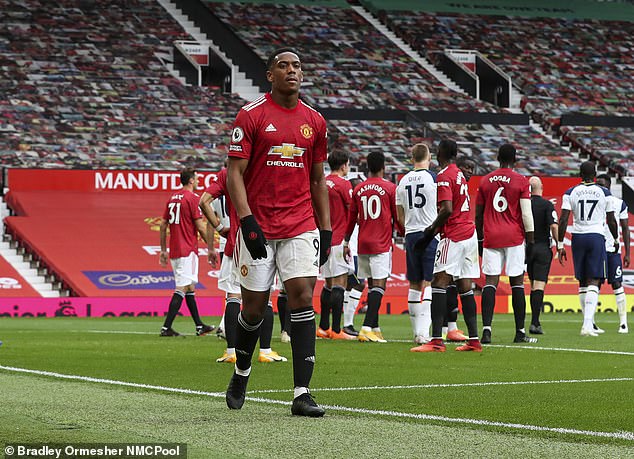 ‘I think the players will remember that game with a lot of pain. Our professional pride has been hurt.

‘We were so poor and I’m pretty sure we’ll see some players wanting to prove that we’re better than that.’ Solskjaer made his ego comment last month as he explained he would measure his own progress by league points.

It was widely interpreted as a veiled dig at Mourinho, self-styled serial trophy winner who was the last United boss to win silverware, the League Cup and Europa League in 2017.

‘That’s his opinion,’ said Mourinho. ‘I’m pretty sure his big boss Sir Alex had a different opinion about it. I respect what Solskjaer thinks but I think different.

‘Freedom of thinking, freedom of ideas and if that’s what he thinks that’s fine by me. It’s not a problem for me, he’s not being disrespectful to anyone. 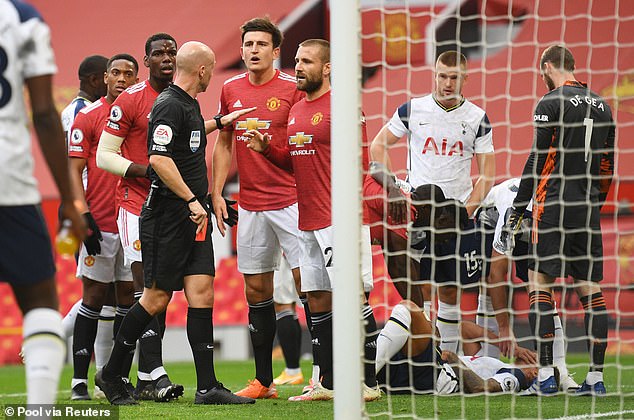 ‘But I believe his big boss, and the biggest in Premier League history has a different view in relation to that.’

Mourinho also brought up David de Gea’s £375,000-a-week contract at United and the bumper new deal signed by Kevin de Bruyne at Manchester City as he highlighted the financial gap between Spurs and their rivals.

City’s wage bill was this week revealed to be £351million – almost twice that of Tottenham, their opponents in the Carabao Cup final later this month – and that was before De Bruyne signed a new four-year contract worth £83m.

‘Kevin is a fantastic player,’ added Mourinho. ‘If Pep (Guardiola) or any of the coaches of the top teams has x million to spend, good for them, no problems.

‘I enjoy to do what we are doing and I am not jealous of the ones that can do other things. I would love my players to get the same contract as David de Gea or Kevin de Bruyne. I would love them to get that money.’ 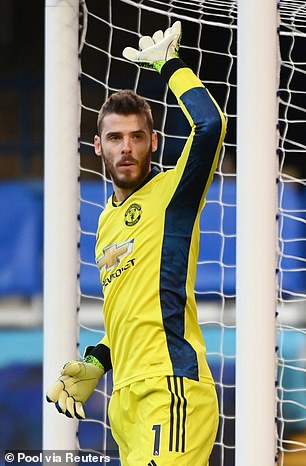 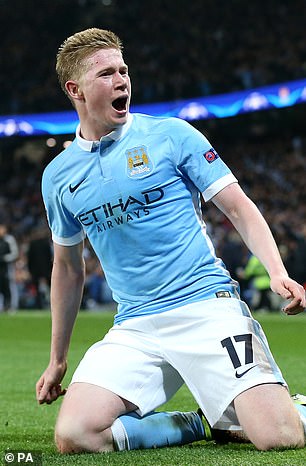