Home » Soccer » Mourinho uses maths to ask how he can match Klopp's 1,894 days of work

Mourinho’s a maths genius! Tottenham boss Jose gets his calculator out ahead of top of the table clash with Liverpool to plead: How can I match Jurgen Klopp’s 1,894 days of work?

There is something enthralling about Jose Mourinho in the 24 hours before a big game. He is pure box office.

Mourinho and press conferences; you can’t mention one without the other. Just ask Arsene Wenger.

His pre-match media briefing ahead of Wednesday’s crunch clash against Liverpool had everyone gripped. Vintage Mourinho. 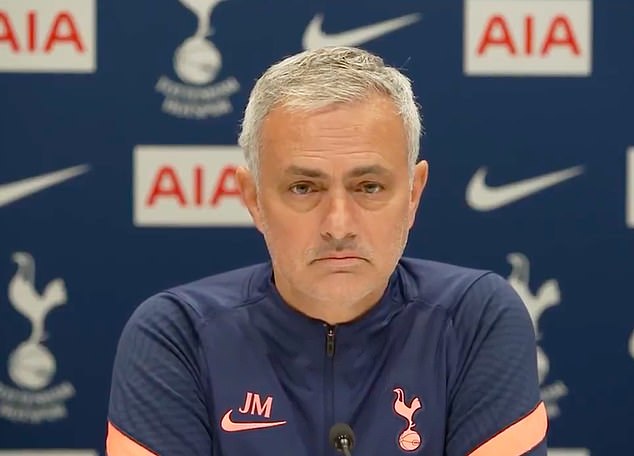 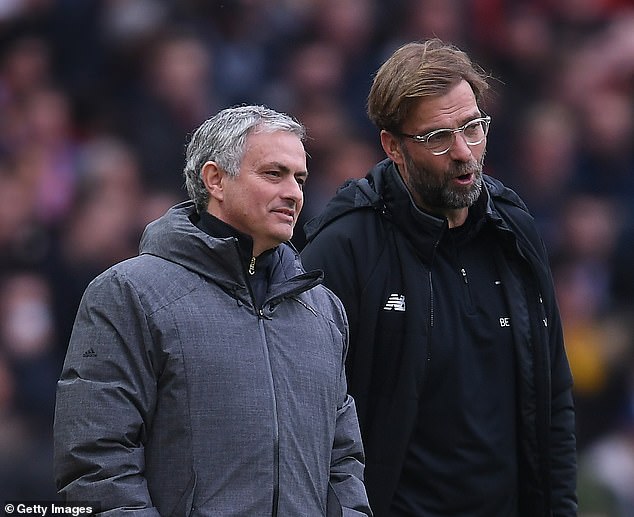 ‘We are a good team that works hard but Liverpool is the result of, if I’m not wrong, 1,894 days of work with Jurgen Klopp,’ said Mourinho.

‘And we are the work of 390 days. But these 390 days are fake because lots of these days were not even days of work — they were days of quarantine, being at home unable to work.

‘So from almost 2,000 to 300, for us to be able to compete at the level we are doing, I can only give credit to the players and be very happy with what they are doing.’

Had the calculator out, Jose? But beyond the maths, the message was clear: Tottenham shouldn’t be competing on the same level as Liverpool — but they are.

It is a compelling argument. Avoid defeat on Wednesday and Spurs will maintain their position ahead of the reigning champions in the Premier League table.

Tottenham have come a long way under Mourinho and he used Tuesday’s media briefing to ram home that point.

That is not to say the Spurs boss was at all disrespectful towards Liverpool. Far from it.

The Portuguese said: ‘I believe that for a team to achieve what Liverpool have achieved already and what more they keep trying to achieve, the work has to be perfect. 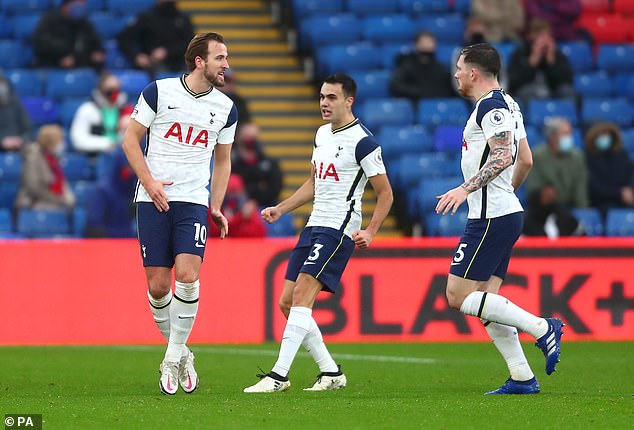 ‘Everything they do, they do very, very well. I think it’s very close to perfection.’

Yet the little nibbles, the cheeky digs were inescapable.

From dismissing Liverpool’s injury crisis to raising questions over the integrity of the league because fans are allowed into Anfield but not Tottenham following London’s transition into Tier 3 last night, Mourinho appeared intent on using the dark arts to his advantage yesterday.

History tells us he is unlikely to emulate Klopp’s 1,894-day reign in his current job; Mourinho is not known for his one-club longevity.

But the man himself has hinted that Spurs could be the one that sticks.

‘In a certain period of my career and the profile of club I was getting, we didn’t need as much time to reach success,’ said Mourinho, who confirmed Harry Winks will not be allowed to leave on loan next month. 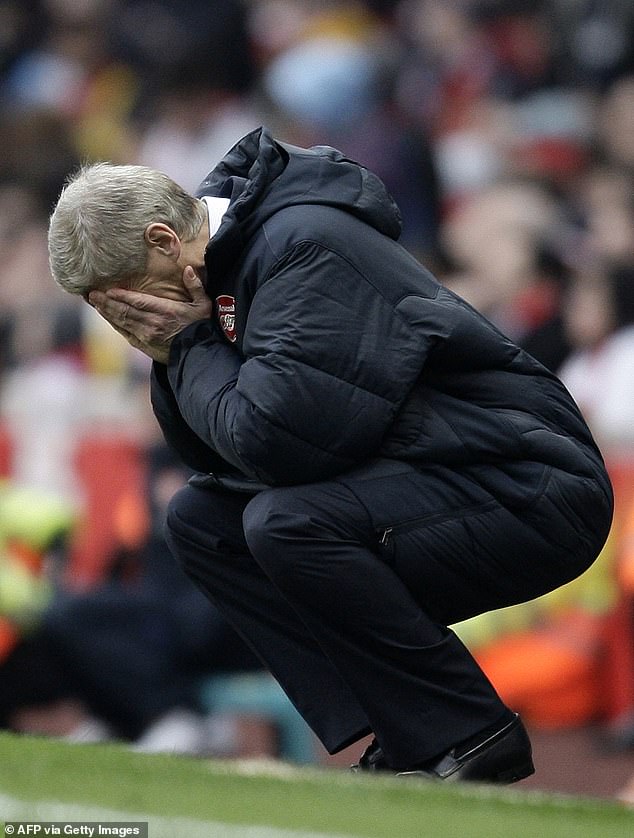 ‘We did it at Porto, Inter, Real Madrid, at Chelsea both times, we did it without the need of that longevity.

‘And also my desire to try different things and my crazy desire to go to many countries and try to win was perfect because it was about winning and goodbye and let’s try another thing.

‘The first club where I felt I needed time and time was not given was at Manchester United. Because I felt that I left in the middle of the process.

‘Now at Tottenham, I know the profile of the job that I have in hand and until now I am enjoying it very, very much to be at the club.

‘I believe that the club structure is also happy to work with me, so I see myself staying for a long time.’