Tinie Tempah name-checked him on stage as he collected a BRIT in 2011. Now music agent Billy Wood is a full-time football chief exec flogging players to the Premier League… and he couldn’t be happier!

Backstage at the BRITS to the driving rain and empty stadiums of non-league; you’d be well within your rights to ask Billy Wood if he was feeling okay?

‘I’m looking at it saying “what the f*** have I done”. But I have always dreamed of being in football and I’ve never been afraid of rolling my sleeves up,’ said Hastings United chief executive Wood. 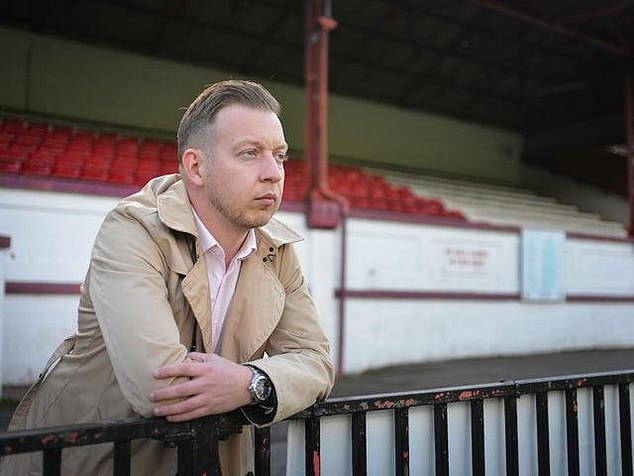 But while the concept of negotiating football transfers remains relatively new to Wood, he’s no newcomer to cutting deals.

Wood permanently left his previous existence as a renowned music agent in the summer of 2020 to solely focus on football administration.

It was certainly a big decision. Wood has looked after the interests of some of world music’s most iconic acts.

Run DMC, Snoop Dogg, Tinie Tempah, Wiley and NDubz to name just five during a career in the industry in which he worked with the most prestigious agencies in the world of entertainment including Creative Artists, United Talent Agency and William Morris Endeavor.

Wood’s career was drenched glamour, his inclusion in Music Week’s top 30 under 30 in 2016 a particular highlight.

As was Tinie Tempah name checking him on stage as he accepted a BRIT award in 2011.

But football has always been Wood’s first love, so when the opportunity to become involved with Southern Combination League side Eastbourne United cropped up in 2018 it was an opportunity he couldn’t turn down. 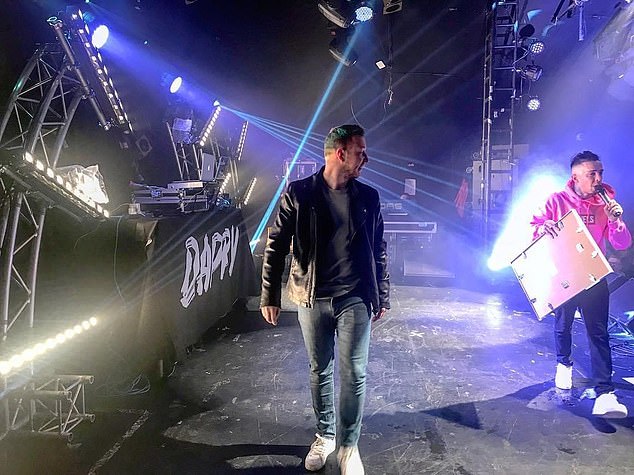 Wood has worked with the likes of Run DMC, Snoop Dogg, Tinie Tempah, Wiley and NDubz

‘While I was still in music, I took on Eastbourne becoming their chairman,’ Wood recalls.

‘I tried to buy the club for £20,000 which was rejected by the club because they wanted to remain a committee but they asked me to be their chairman which I agreed.

‘I went from being at the BRIT awards after-show parties to then taking over a club in the ninth tier of English football, where there’s no glamour and (they) have 20-30 people watching them, 14 points adrift at the bottom of the table with one point in November.’

Wood’s start in the music industry prepared him for the rugged nature of non-league football.

‘I remember driving to meetings in London in my clapped out Corsa while having to hold the door closed with a piece of string because it got broken into a few days earlier,’ Wood told Sportsmail.

‘I had to park the car four streets away so the people I was going to meet didn’t see my car. But you have to play the part.’ 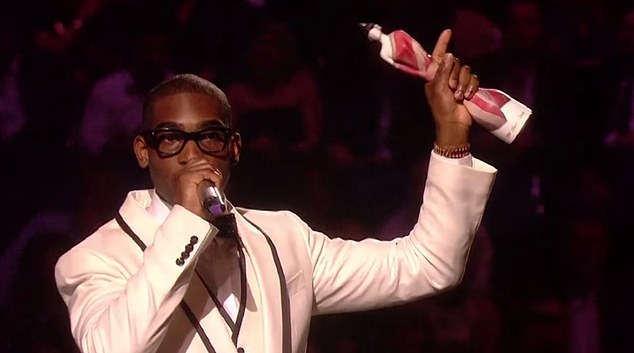 Miraculously, Eastbourne staved off relegation in Wood’s first season with an 85th-minute winner on the final day of the season.

Wood was born in Croydon, but moved to the Sussex seaside town at the age of 10.

‘I envisaged being at Eastbourne for a long time, but when Hastings United, my adopted home town came to me and said “we want to make some big changes here would you be interested in coming in and running the place” I couldn’t say no,’ he explained.

Under a year later, Wood chose to leave the music industry permanently to fully focus on his burgeoning football career. 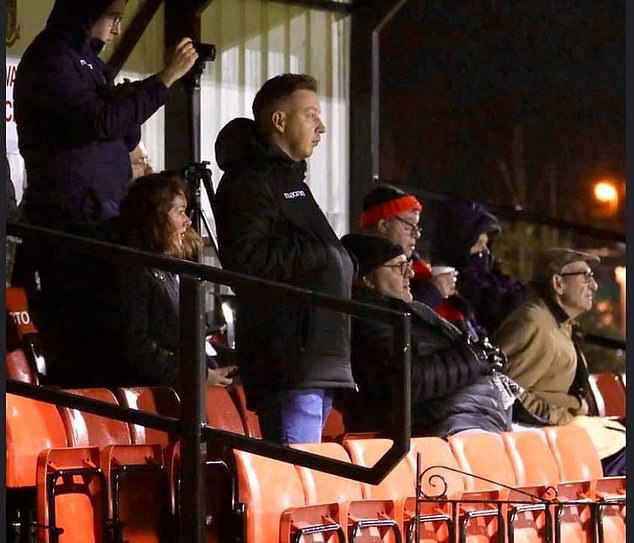 Having started at Eastbourne, Wood is now chief executive at Hastings United in Sussex

Wood said: ’We have revamped the club; we went from getting 300 gates to getting 1,200 through the doors.

‘I’ve signed a deal with Nike to be our kit suppliers, I brought in a naming rights deal for the stadium and revitalised the club.

‘I just wanted to have a connection with the fans – at every game I speak to the fans, answer their questions. I feel we’ve become ingrained in giving people hope locally. That’s what excites me.’

So does Wood have any regrets leaving behind the allure of the music business for the stripped-back reality of non-league football?

‘None,’ is his emphatic response.

‘I’ve come into football and had to start at the bottom but I’ve no doubts in my own ability that I can operate at league level so the only regret I have is the pandemic has slowed my process.’