Ake opened the scoring as City began their latest Champions League campaign with a 6-3 victory over German side RB Leipzig at the Etihad Stadium.

Ake had been handed a starting role after fellow centre-backs John Stones and Aymeric Laporte were ruled out through injury.

In a moving social media post, the 26-year-old has now revealed the game was one of the last things his terminally ill father saw.

Ake wrote on Instagram: “The past few weeks have been the toughest of my life, my dad has been very ill and there was no more treatment possible. I was lucky to have a lot of support from my fiancee, family and friends.

“Yesterday after a difficult time I scored my first Champions League goal, and only a few minutes after he passed away peacefully with my mum and brother by his side.

“Maybe it was meant to be, watching me play always made him proud and happy. I know you’re always with me, you will always be in my heart and this one was for you dad.”

Ake spoke to media immediately after the game, giving no indication of his difficult personal situation. 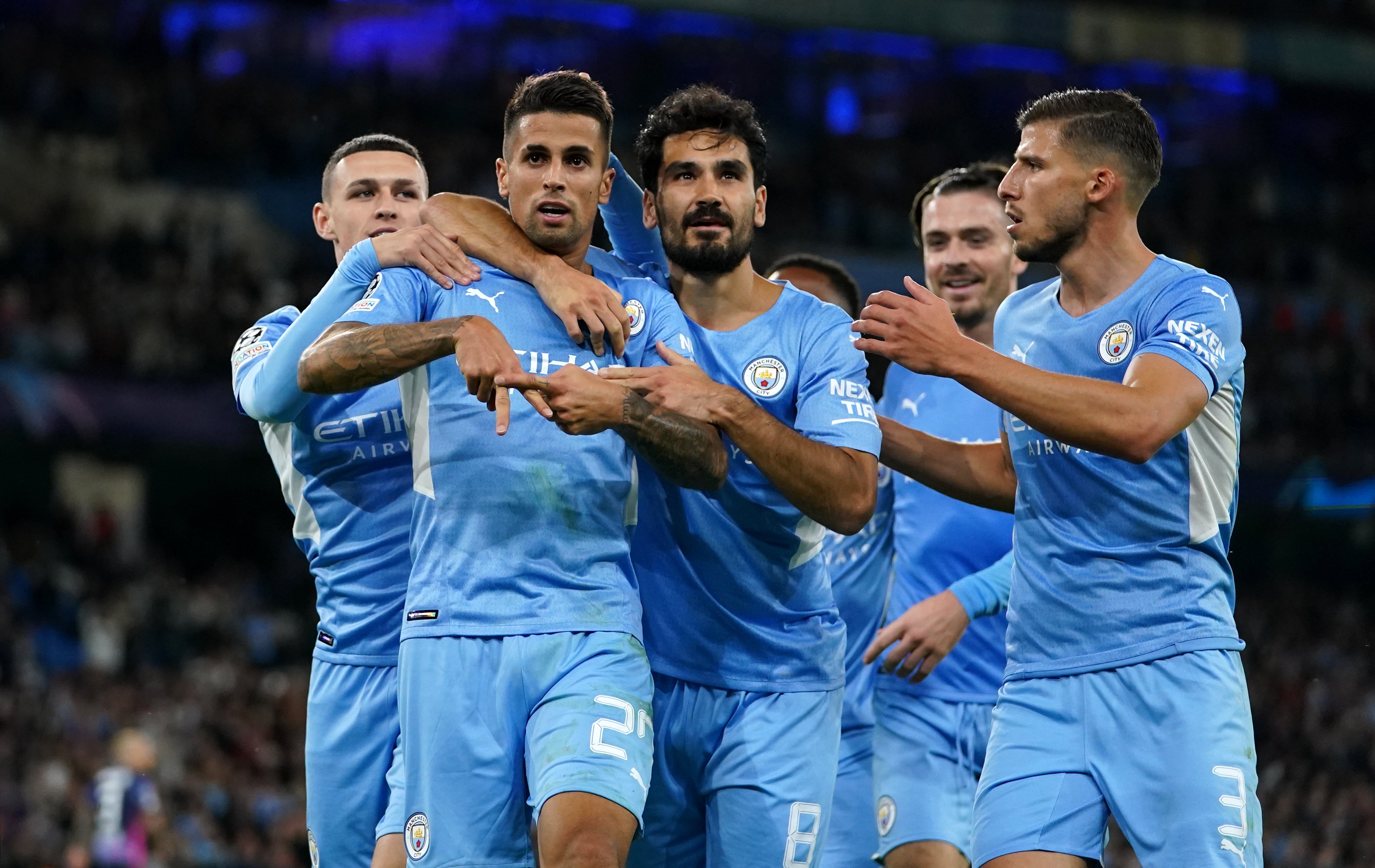 The Dutchman gave a strong performance but admitted, after such an open contest, the team had defensive work to do.

“First of all we were happy that we won the game,” he said. “It was a difficult game, but on the other hand we conceded three goals and that’s something we have to look at.

“It’s never good to do that, especially at home. I think we were sometimes a little bit sloppy.”

Ake had a difficult first season at City following his £41million move from Bournemouth in the summer of 2020 largely due to injury problems.

He said: “This season I just want to get game time, improve, do better each game. I feel much fitter, much stronger and hopefully I can get it going from here.”

City led from the 16th minute after Ake headed in a corner from the impressive Jack Grealish. A Nordi Mukiele own goal doubled their lead but the hosts did not have things all their own way in the Group A opener.

Riyad Mahrez, Grealish, Joao Cancelo and Gabriel Jesus all got on the scoresheet for City but their efforts were interspersed by a well-taken hat-trick from Christopher Nkunku. It was only after former City defender Angelino was sent off 11 minutes from time that the game was made safe.

Grealish was the headline act from a City perspective after setting up the opener and curling in a fine fourth goal.

“Every time you give him the ball, you feel like something’s happening,” said Ake of the £100million record signing. “He’s a big plus and bonus for us.”

With Paris St Germain surprisingly held to a draw by Bruges, City’s win put them top of the group ahead of their meeting with the star-studded French side in a fortnight.

“Obviously it’s going to be a big one,” said Ake. “That’s why it’s good to start this game with a win so we can go into that with a bit of confidence.”