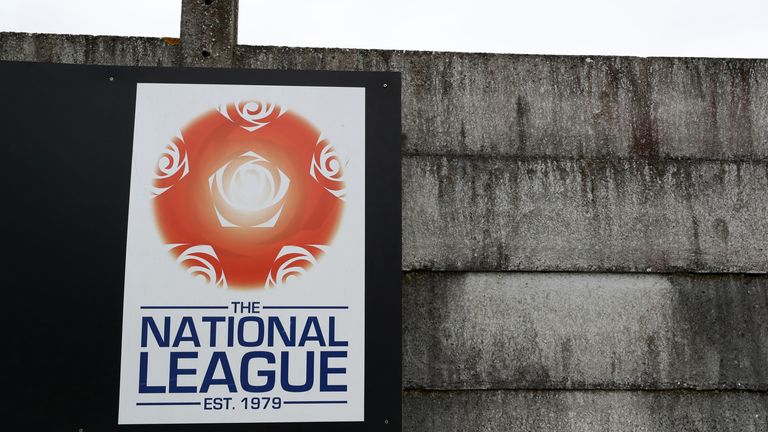 National League North and South clubs have been told it is “inevitable” that the play-offs will not take place – less than 24 hours ahead of a vote on how to end the season.

The dramatic developments were revealed in an email to clubs last night from National League chief executive Michael Tattersall.

The 11th-hour guidance, sent to the National League via the FA and seen by Sky Sports News, explained government policy on “the return of elite sport behind closed doors will not include Step 2 football”.

However, the return to elite sport document produced by the government offer each association or league the opportunity to interpret the guidelines in a way which would allow a safe restart.

The document states governing bodies, leagues and clubs will have “the responsibility to decide when it is safe and appropriate to resume competition.”

The guidelines also instruct competition organisers to ensure teams, athletes, support staff, officials and media are fully briefed and are aware of the “specific risks and mitigations, and be clear they must actively ‘opt in.'” 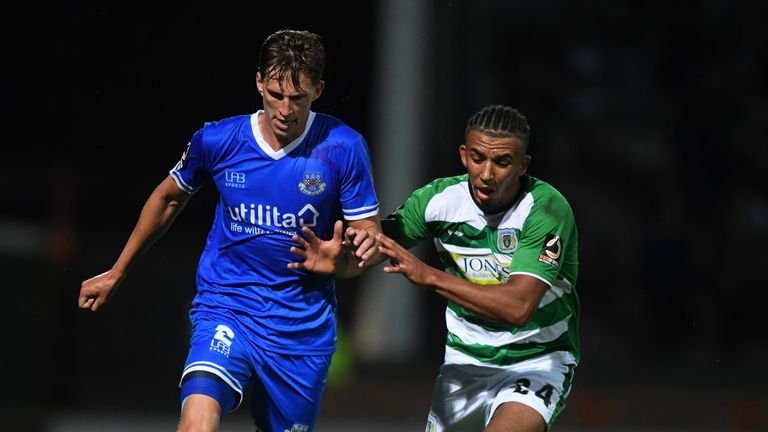 Tattersall told clubs there was “no practical timeframe” for play-offs before the 2020/21 campaign, and acknowledged the news would ‘land badly’ with those keen to feature in the promotion matches.

The National League has previously discussed the possibility of playing North and South division play-offs in mid-July.

Unlike the lower divisions, the National League (Step 1) will be able to host play-off matches subject to support from the majority of clubs along with important issues around finance, health and safety being resolved.

Other options include promoting the current top two – Barrow and Harrogate Town – to League Two without the need for playoffs.

One club has told Sky Sports News that the null and void option for the North and South divisions is not totally off the table ahead of what could be an unpredictable couple of days.

It’s understood the virtual divisional meetings will go ahead as planned today, but Sky Sports News has learned some clubs in the North and South are furious and questioning how divisions within the same league structure can be treated differently. 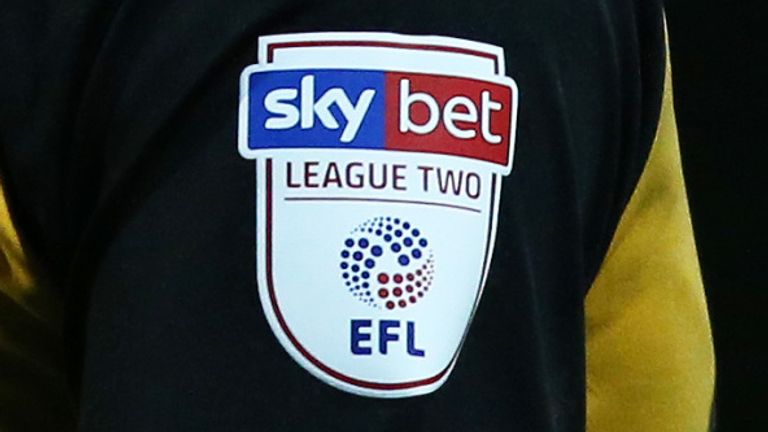 It was originally expected that clubs would conclude each league in the same way as the EFL, with points-per-game deciding final league standings and playoffs being used to determine promotion.

Relegation from League Two was confirmed by the EFL on Tuesday and, at this point, Stevenage will drop out of the league.