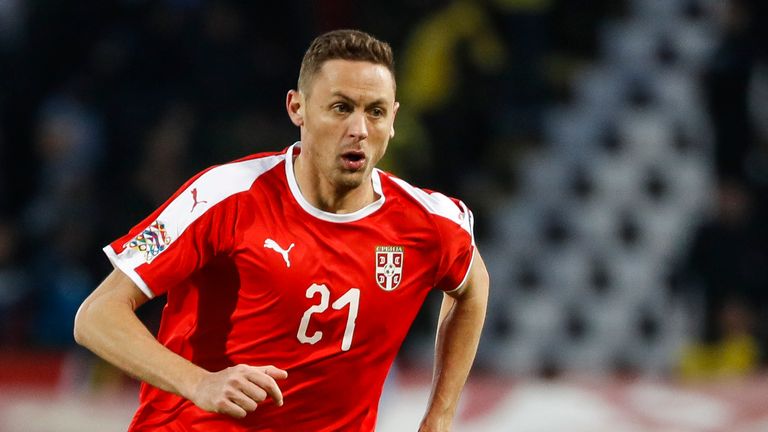 Matic scored two goals in 48 appearances for Serbia, who still have a chance of reaching Euro 2020 to be held next year after it was pushed back due to the coronavirus pandemic.

Serbia visit Norway in a playoff semi-final on October 8 and should they win, the Balkan nation will challenge either Scotland or Israel at home on November 12 for a place in the 24-team tournament to be held across Europe.

FSS sports director Vladimir Matijasevic said: “Other than saying it was time for younger players to take over, Matic did not state any other specific reasons for quitting. 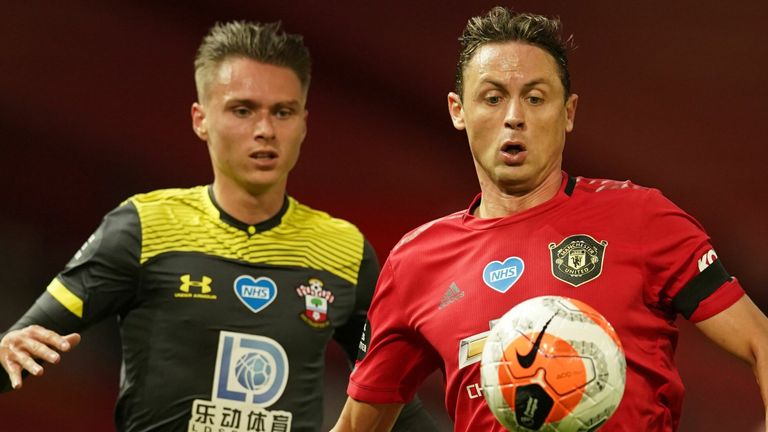 “We respect his decision. He is 32 years old and he’s had an exerting club season. European club football is demanding and hence we are aware that we’ll have to inject fresh blood into the national team.