Newcastle rode their luck against lower-league opponents in making the last eight of one cup competition last season, and they needed a fair helping of fortune to get past an impressive Blackburn here.

It was the Carabao Cup this time – last year’s journey to the quarter-finals of the FA Cup included replays against League One Rochdale and Oxford – but Steve Bruce will take progression no matter the manner given the club’s woeful record in the cups.

This was their first victory in this competition in four years and was secured thanks to a debut goal from Ryan Fraser, who skipped clear and finished from Miguel Almiron’s defence-splitting pass on 35 minutes. 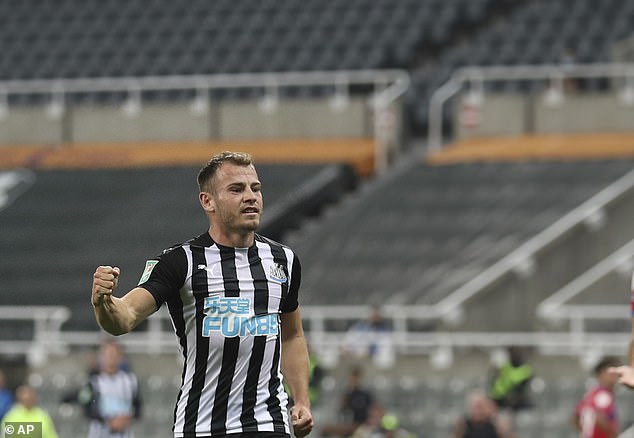 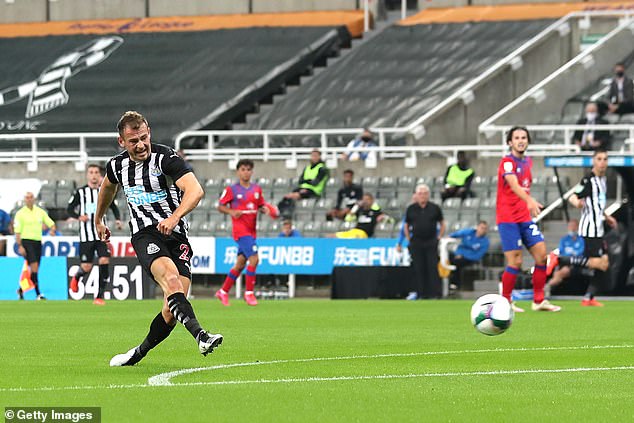 That was a rare show of class from the hosts, who despite 10 changes still fielded a strong side that also included Matt Ritchie, Sean Longstaff and £40million club-record signing Joelinton.

But the latter continues to struggle. One early cross from Dan Barlaser through the six-yard area was asking to be buried by a goal-hungry centre-forward. Joelinton, though, was a spectator on the edge of the penalty area. 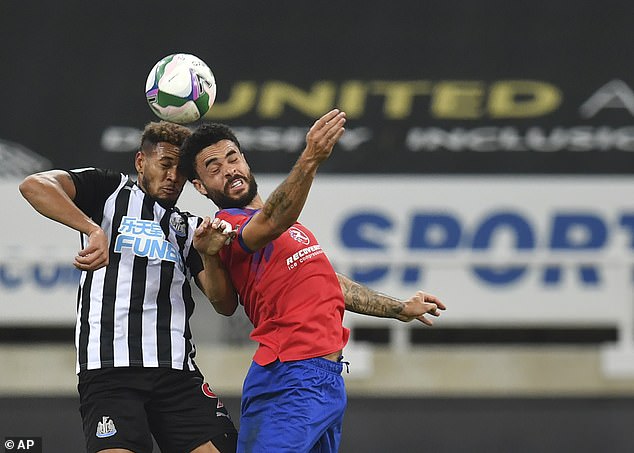 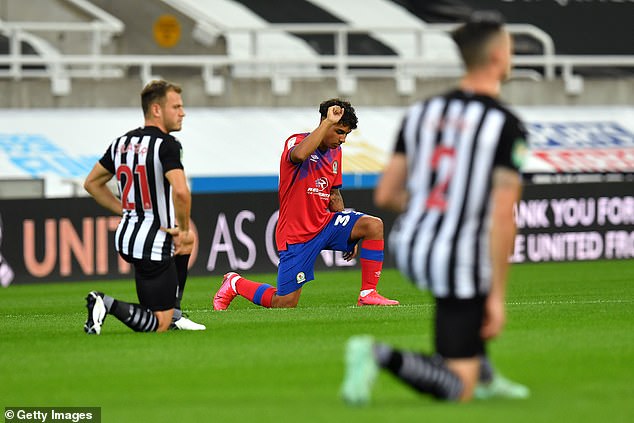 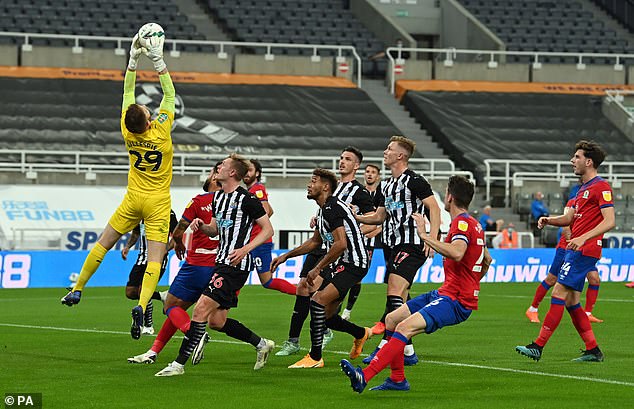 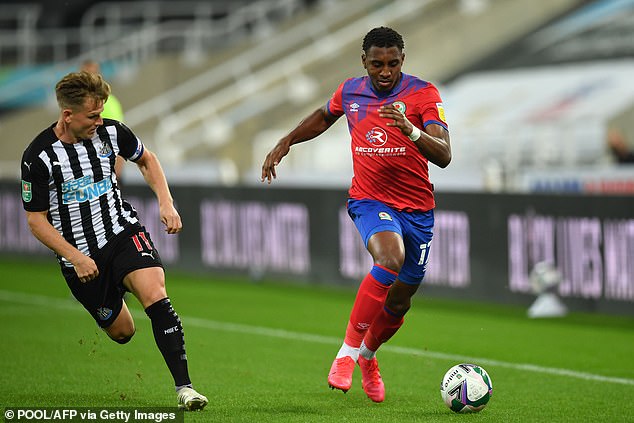 But the brightest player on the park was 18-year-old Blackburn winger Tyrhys Dolan. Signed from Preston’s academy on a free transfer this summer, so good was he during pre-season that he won immediate elevation to Tony Mowbray’s senior squad. It is easy to see why.

He is quick, tricky and, perhaps as a by-product of his age, fearless. Remember the name.

Fraser’s goal was against the run of play and the second half also belonged to the visitors, Dolan teeing up Holtby who again shaved the base of the post.

Penalties was the least Blackburn deserved. As it was, they paid the penalty for not turning their dominance into goals. 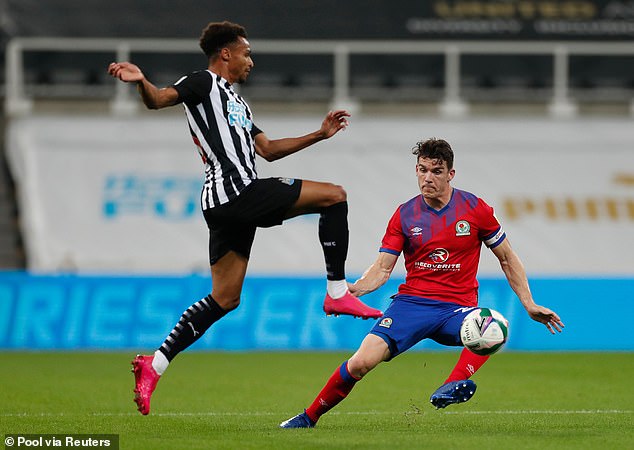 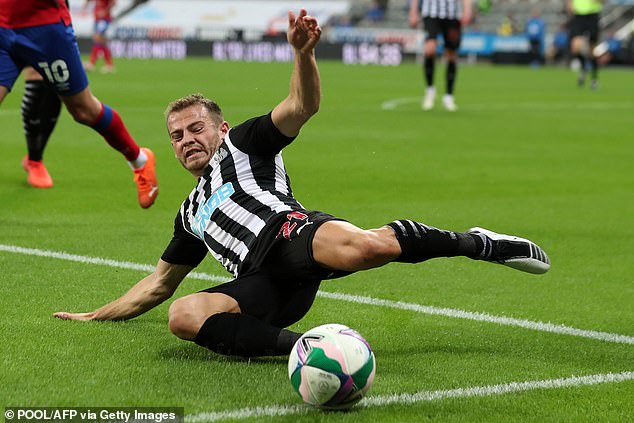