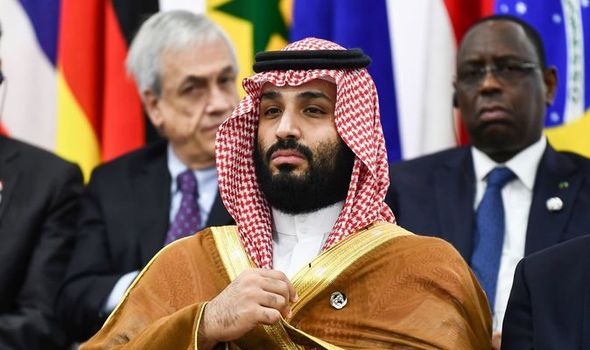 A consortium led by Saudi Arabia’s Public Investment Fund could complete their takeover of Newcastle United within the very near future, according to The Telegraph. Mike Ashley’s 14-year reign as Newcastle owner could end this week after a recent breakthrough in negotiations.

The two states have been entangled in a year-long legal dispute after BeIN Sports’ regional stream was hacked.

Saudi-owned duplicate company, beOUTQ, had distributed the stream across the region, costing BeIN Sports a fortune.

After the duplicate was shut down in 2019, Saudi Arabia continued to block BeIN Sports, the Premier League TV rights owner in the Middle East, which caused tension with Qatar.

But after several weeks of talks, The Telegraph report the legal dispute between the two states has been settled.

Afterwards, the Saudis took control of negotiations and approached the Premier League to configure the steps to reignite hopes of completing the deal.

The agreement means there will no longer need to be an arbitration to settle whether PIF is separate from Saudi Arabia.

As a result, the Premier League could announce they have given the takeover the green light imminently, allowing its completion.

The Saudis’ Newcastle takeover bid initially failed the Premier League’s directors and owners’ test due to BeIN Sports accusing the state of blocking their signals.

But both Saudi Arabia and Qatar representatives are said to be delighted that they will soon resolve the row over BeIN Sports broadcasting.

One BeIN Sports source told The Telegraph that the agreement was “absolutely enormous” after fears that rights values would sink if the dispute continued.

One figure central to derailing the Saudis’ previous takeover bid has said: “There is now nothing legally stopping the takeover. The legal issue will be resolved, so it simply becomes a moral question for the Premier League.”

The Crown Prince of Saudi Arabia, Mohammed bin Salman, is a key figure in the bid, with the Saudi consortium owning 80 per cent of Newcastle United Football Club in total.

British businesswoman Amanda Staveley and the Reuben brothers will also own 10 per cent of the Magpies each.

There is a feeling that developments will become apparent in the coming days, if not hours, in what is an exciting time to be a Newcastle supporter.