Chelsea flop Gonzalo Higuain could be offered another crack at the Premier League with Newcastle United and Wolves both interested. Juventus are keen to offload the former Real Madrid hit-man this summer and both Newcastle poised for a Saudi takeover and Wolves are keen.

The Magpies new owners are looking for big-name signings to announce their intentions and haven’t been put off by Higuain, 32 struggling when he was at Stamford Bridge.

He only found the net five times in 18 appearances when he reunited with his former Napoli boss Maurizio Sarri for the second half of last season.

The Blues had an option to extend his loan for another season but declined, and Higuain returned to Juve where he has scored eight times in 33 appearances. 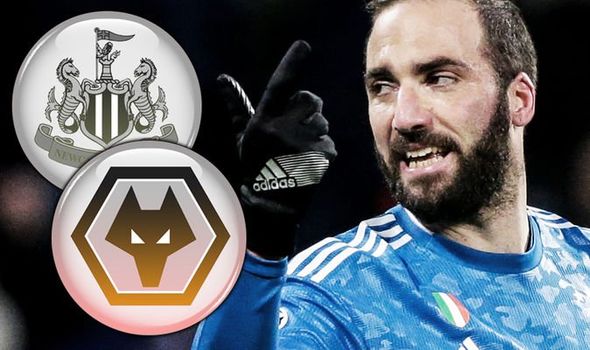 The Argentinean international is also a target for his first club River Plate and has also started to explore if he has any options in the MLS.

But he would consider any offers from the Premier League as he weighs up what is likely to be the last move of his long and mostly successful career.

Higuain has recently opened up on his future and has admitted he could return to Argentina before he retires.

He told TyC Sports: “River are a club that gave me everything, from letting me develop to Real Madrid buying me, but right now I don’t know what’s going to happen. My head is here [in Turin].

“[Marcelo] Gallardo’s team are very exciting, they have quality, strength, everything.

“The truth that you watch them and their number nine gets many chances. Clearly someone who played for River before will watch that team, see themselves there and say, ‘how nice’.

“Gallardo has caught everyone’s eyes and he’s earned it. I’d think about going back to River to retire.” 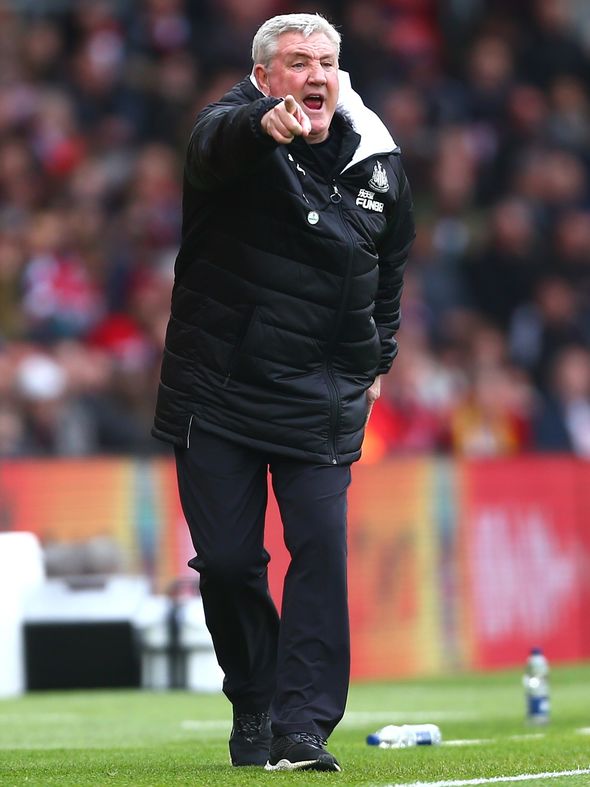 Newcastle could have money to spend this summer with a £300million takeover currently ongoing.

The Magpies have been linked with a number of huge stars including Philippe Coutinho and Kalidou Koulibaly.

And Wolves will look to further strengthen after establishing themselves as top half side in the Premier League.