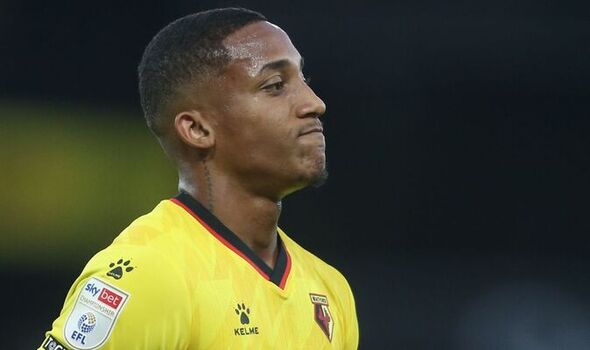 Newcastle have now placed an offer worth £25million plus add-ons for Joao Pedro and a deal could be concluded this upcoming week, according to reports in Brazil. The Magpies are looking to continue the exciting atmosphere around the club at the moment following an impressive start to the 2022/23 Premier League campaign.

Eddie Howe’s side held Manchester City to a 3-3 draw at St James’ Park on Sunday and even led the game 3-1 in the second half before Erling Haaland and Bernardo Silva rescued the visitors a point.

Now Newcastle are set to press ahead with improving their squad as they look to wrap up a deal for Pedro.

Watford have already rejected two bids for the Brazilian, who they do not wish to sell – despite demanding £30m for his services.

According to Brazilian journalist Bruno Andrade, Newcastle have now upped their offer to £25m plus bonuses and a transfer could be completed next week. 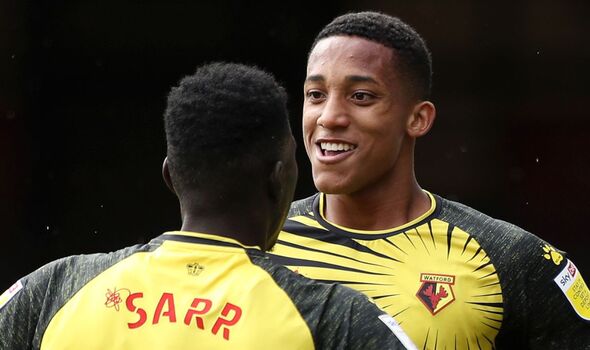 Pedro himself wants the move after already seeing former team-mate Emmanuel Dennis seal his return back to the Premier League.

Ismaila Sarr, who like Pedro also missed Watford’s 0-0 draw at Preston through injury, is also set to join Aston Villa.

Newcastle had been keen on signing the jet-heeled forward before Steven Gerrard personally intervened to persuade the winger to join Villa.

Sarr is understood to have undergone a Villa medical ahead of his £25m switch to the Midlands.

Pedro is considered to be a star of the future and a player that is capable of bringing star quality to Howe’s attack.

He can play both through the middle as a centre-forward and out wide, where he has previously operated for Watford.

The Hornets striker scored a late equaliser in January when the Magpies were held to a frustrating 1-1 draw on Tyneside.

Newcastle have barely been active in the market in comparison to January when they splashed £90m on new incomings.

The Magpies have spent £60m this summer on three signings in the form of Nick Pope, Matt Targett and Sven Botman but that figure could soon rise with the potential arrival of Pedro.

Howe insists Newcastle are being very specific with their recruitment plan and that will remain the case – despite the need for additional recruits.

He said: “It’s a small pool of players, but not through us not widening the search – it’s because there’s not a huge amount of players that will make our group better, and that’s the confidence (we have) in the players we have. I think we’ve got a really good squad.

“Certainly, I’d love to add someone that can make us better, but that is very difficult. Our search has been high and wide and far-reaching, but I don’t expect the pool of players that we have to pick from to change between now and the end of the window.”