Newcastle United have stepped up negotiations with Lille over a £30million deal for defender Sven Botman.

The Dutch centre back has been identified as a key signing for Newcastle’s project and he has shown a willingness to come but much depends on whether Lille will let him go in this window.

AC Milan have also shown interest in the 21-year old as they look for a replacement for Simon Kjaer but Lille’s valuation makes a deal difficult for them. 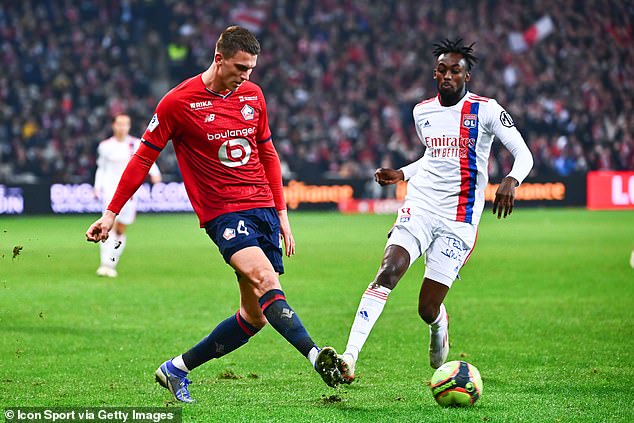 Newcastle are eager to strengthen their defence as a priority and Botman’s profile suits the demands of manager Eddie Howe who wants a young, dominant defender who is confident on the ball.

Botman has long been on Newcastle’s list but there were reservations he would prefer a safer project with a club better placed to challenge for Europe.

Newcastle’s perilous league position and potential lack of games in January makes it all the more difficult for them to convince new signings that they will remain in the top flight.

They do not wish to splash out cash waywardly and want players who buy into their plans. 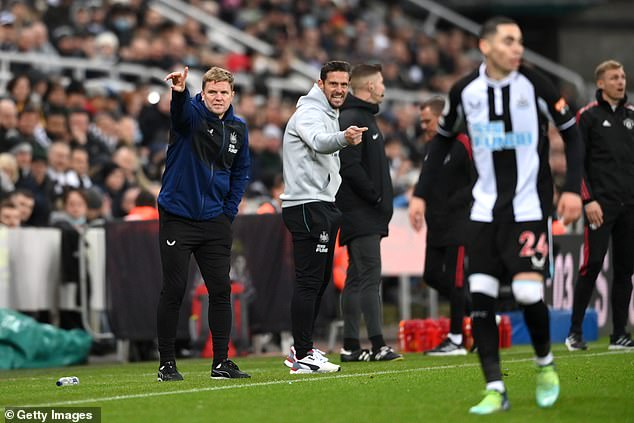 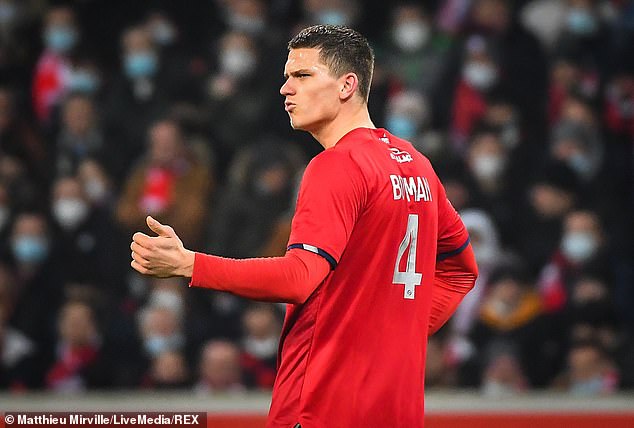 Highly-rated defender Botman, 21, is understood to be keen on joining the club next month

Botman is understood to be keen to come and talks intensified on Wednesday as Newcastle strive to find an agreement with Lille.

They want four new defenders, a midfielder and a striker for next month as injuries and Covid take their toll.

They are working through an extensive list but know that if Botman agrees to come it could help them convince others too.

Atletico Madrid’s Kieran Trippier and Everton’s Lucas Digne remain among their targets but a leader at centre back is key.