Newcastle star Jonjo Shelvey has been urged to snub a move away from St James’ Park by Paul Robinson. The former Premier League goalkeeper says the midfielder could be part of something special at Newcastle as their £300m takeover draws closer.

Shelvey has been linked with a switch to West Ham ahead of the summer transfer window.

Hammers boss David Moyes is said to be an admirer of the 28-year-old. 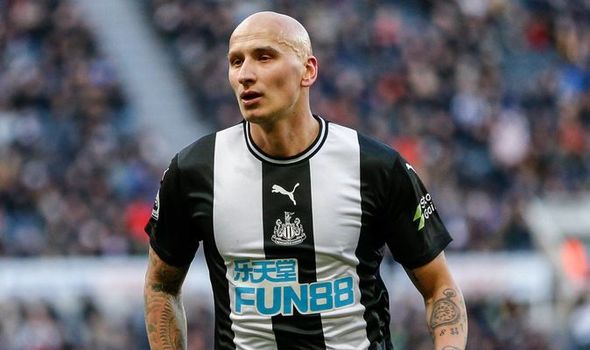 “West Ham’s future is far from sealed at the moment. If the league is to be restarted they have got a real perilous set of fixtures.

“If they were to be relegated then it is a different proposition for Jonjo Shelvey.

“Does he want to be part of a Newcastle that are heading in the right direction if the takeover was to happen or does he want to end up in the Championship with West Ham?

“It will be very dependent on the end of the season.”

Newcastle fans are hoping their £300m takeover is completed in the coming days. 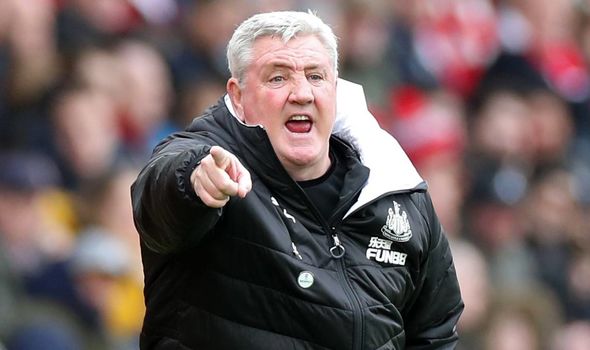 Toon owner Mike Ashley has agreed to sell the club to PCP Capital Partners, an organisation backed by the Public Investment Fund of Saudi Arabia.

However, it emerged on Tuesday night that a new court ruling could scupper the deal.

The World Trade Organisation ruled Saudi Arabia is behind a pirate satellite TV and streaming service, leaving the takeover in jeopardy.

They ruled the Saudi government is behind beoutQ, which offers illegal streams to sporting events, including Premier League games.

The likes of Fifa, Uefa, the Premier League, La Liga have tried to take action against beoutQ, however, the copyright cases were unsuccessful.

Following the claims, a subsequent case was taken to the WTO, who ruled Saudi Arabia is in breach of international law.

Newcastle were tipped to splash the cash in the summer transfer window if their takeover was completed.