Newcastle could be stung by Manchester United in the transfer market this summer after Eddie Howe had a £35million bid for Ajax midfielder Edson Alvarez turned down. The Red Devils have already signed Lisandro Martinez from the Dutch club this summer and could be set to get their hands on another one of their star players in the shape of Anthony.

According to The Mirror, Howe loves Alvarez. But the Magpies’ offer for the 24-year-old wasn’t enough to tempt the Dutch champions into selling the ace.

Ajax stormed to the Eredivisie title last season as they finished two points ahead of runners-up PSV. But their dominant team have been broken up over the summer as they have seen 11 players leave the club.

Arguably, their most notable departure was Martinez, who joined the Red Devils for £56.7m. And United are looking to raid the club again to get their hands on Anthony. The Brazil international spent two years working under current United boss Erik ten Hag at Ajax and is reportedly set to link up with his former boss once again. 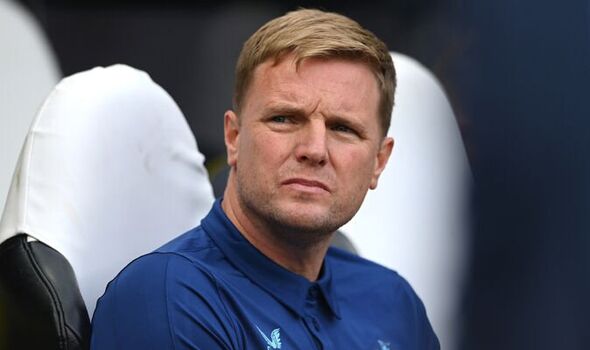 Ajax could well feel they will suffer on the pitch as a result of their summer departures and appear intent on shutting the door to Newcastle’s approach for Alvarez to avoid losing another star player. And Howe could ultimately be frustrated in his attempts to get the Mexico international to St James’ Park.

Newcastle have been busy in the transfer market this summer and have already captured the signings of Sven Botman and Nick Pope as well as landing Matt Targett on a permanent deal from Aston Villa following his successful loan spell last season. But Howe appears keen to strengthen his midfield. 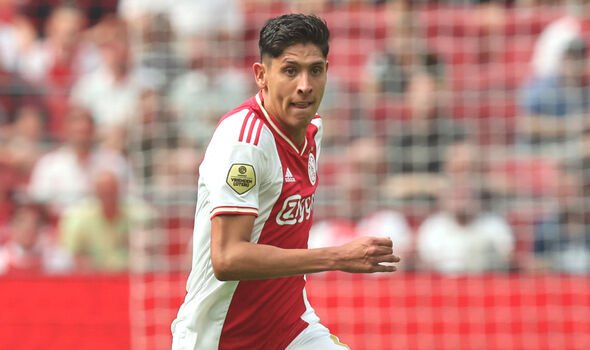 Alvarez made 41 appearances for Ajax last season and started seven times in the Champions League as his side reached the knockout stages before succumbing to Benfica. He was forced to miss the opening Eredivisie game of this campaign through injury but returned last weekend as Ajax thrashed FC Groningen 6-1.

Howe, meanwhile, has named Bruno Guimaraes, Joelinton and Joe Willock in his midfield three for Newcastle’s opening two games of the season. And the trio have clearly done their jobs as the Magpies are yet to concede a goal all season. The northeast giants began their campaign by defeating Nottingham Forest 2-0 at St James’ Park before battling to a 0-0 draw with Brighton at the American Express Community Stadium last weekend.

Liverpool urged to sign Sancho or Mbappe as Salah replacement