Potential Newcastle owner Henry Mauriss reportedly feels if an agreement can be struck, he can be in place in time for the start of next season.

Mauriss has made his move to become the new owner of Newcastle by lodging a £350million offer.

But more than two months since they first agreed on a sale, the group are still waiting for the green light to proceed from the Premier League.

So far the Premier League has remained coy on the situation amid opposition from MPs and human rights groups. 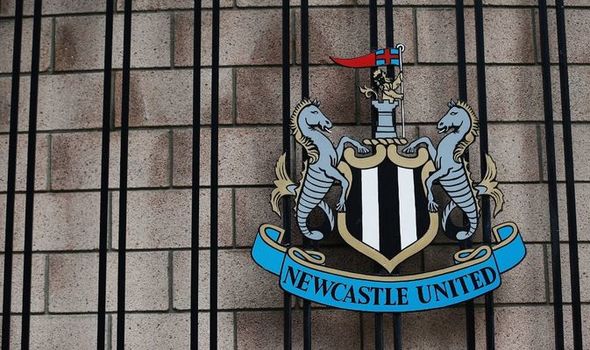 But according to the Chronicle, Mauriss believes his proposal can get the approval required and wants to succeed Ashley before the 2020/21 season starts.

Meanwhile, Foreign Secretary Dominic Raab was pressed on whether Newcastle’s deal with PIF should get the green light.

And the minister insisted any deal must ‘follow the rule of law’. 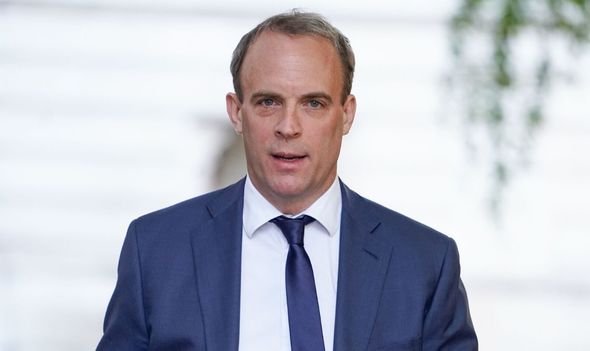 “There’s a proper process that we’ve got in place to look at everything from the competition aspects to other questions of propriety,” Raab told Sky News.

“I think it’s right that that legal due process, with all its safeguards that it’s got in place, is followed.

“We have this debate about takeovers in this country, and I think we should follow the rule of law.

“We had the same debate in relation to (Roman) Abramovich and Chelsea. I think it’s right that we welcome engagement, investment into football in this country.

“Everyone’s pleased to see the Premier League back up and running, and also that there are legal safeguards to make sure it’s done the proper way.

“This country is an open, outward-looking country. We’ve got investment from all around the world, but we do need safeguards in place.

“We’ve seen that in relation to 5G, takeovers that national security and other questions of propriety are properly scrutinised.

“We’ve got the due process and laws in place to do that. We have to trust the institutions we’ve got to deliver that.”