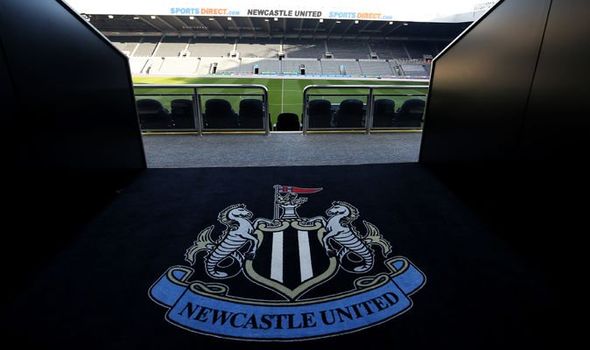 The Premier League are thought to have given Newcastle’s £300million Saudi-led takeover the green light and an official announcement could be made in the coming days, it is understood. A deal worth £300m was agreed between controversial current Magpies owner Mike Ashley and Amanda Staveley’s PCP Capital Partners, backed by the Saudi Arabia Public Investment Fund and billionaire property investors the Reuben brothers.

But Newcastle have been waiting on approval from the league, who are still conducting their owners’ and directors’ test, for some time.

Concerns over the Saudi Arabia government’s links to the TV piracy of Premier League matches in the the country and its human rights record have put question marks over the deal, with it suggested that the Saudi regime’s takeover is merely an example of ‘sportswashing’.

Newcastle supporters have seen multiple takeover attempts fail in the 13 years in which they have been owned by Ashley, with Manchester City owner Sheikh Mansour having considered the north east club in 2008 while PCP Capital Partners also made multiple offers back in 2017.

And there were fears that this latest attempt could also fail.

But Staveley’s Middle Eastern consortium are now thought to be increasingly close to assuming control at St James’ Park. 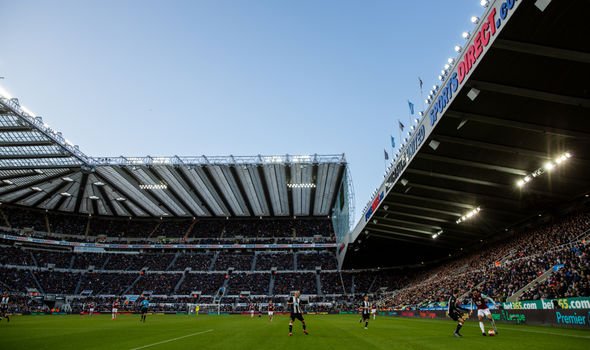 Speaking this week, Culture Secretary Oliver Dowden insisted the British government would not interfere with the deal despite some MPs demanding a review of the piracy concerns.

“The first thing is for the Premier League to conduct a fit-and-proper-person test,” Dowden told Sky News.

“They do that for anyone looking to take over clubs in the Premier League.

And now, confirmation of the takeover is thought to be imminent after the league gave their thumbs up to the deal, which could usher in a new era in the north east.

Newcastle have not won a major domestic trophy since 1955 and have only finished higher than 10th in the Premier League once since 2006, twice being relegated to the Championship since then.

And the financial backing of Staveley and co. has seen a whole host of big names tipped to move to Newcastle.

Current manager Steve Bruce’s future in the hotseat is also the subject of speculation, with the out-of-work Mauricio Pochettino linked with his job.

The Argentine was sacked by Tottenham last November after taking the north Londoners to their first ever Champions League final just six months earlier.

With no change of ownership, Bruce has been back at the club’s Darsley Park training base this week after the Premier League green-lighted a return to club training in small groups.

A unanimous decision was made by English top-flight clubs this week to begin phase one of its Project Restart plan, which aims to get matches back up and running by June.

Yet Bruce is wary that his players will need a lengthy amount of time training to get back to full fitness for their remaining nine league matches of the campaign.

He said: “There is an issue for a June 30 date and I can’t see that being possible because I don’t think the players will have trained as a group normally and naturally for a large period of time. 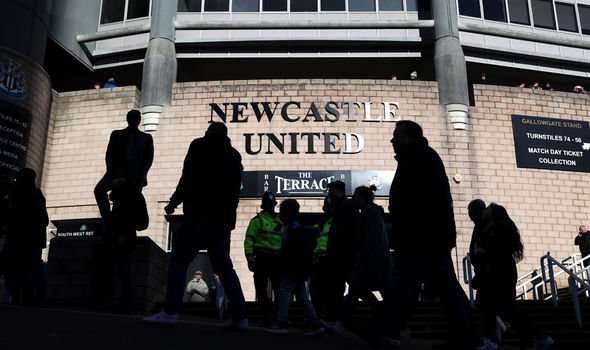 “Even in mid-summer it is six week. We have six weeks pre season and play six games to get them up and running.

“But I have to say the attention to detail is fantastic. I think everything has been put in place. Let’s get up and going and see where it takes us.

“I think all of us want to get it started and finished.

“We all want to watch a couple of Premier League games instead of these cooking programmes. We’re fed up with Masterchef, and quiz programmes! Let’s hope we can get some football on.

“To play and let people have some respite from all of the problems, that might be great.”

“It’s going to be a bit of a shot in the dark but I hope we get the second phase agreed.

“We know the virus won’t go away, it will hang around a bit. Phase 2 is the vital time, the contact. We have had 8 weeks off that is unprecedented for a pro footballer.

Meanwhile former Liverpool and England winger John Barnes has warned Newcastle supporters not to expect an influx of elite stars once Newcastle’s takeover is confirmed.

“If they are sold, I still don’t think that the best players in the world are going to go to Newcastle.

“They’re not marquee signings, they’re players that Newcastle probably couldn’t have got before the Saudi Arabians take over.

“They’ll spend more money, attract more players in terms of the salaries they’re going to pay, that’s the same as any club.”