Newcastle fans will potentially get the opportunity to grill Premier League chief executive Richard Masters about the failed takeover of the club in a supporters conference call on Wednesday.

Magpies fans have reacted with fury to the lack of answers from the Premier League regarding the collapse of the £300million deal with a Saudi-backed consortium last month.

But fans remain angry with how the process was handled.

On Wednesday, Masters will speak with representatives from all 20 Premier League clubs in an effort to update them on plans to get fans back into stadiums. 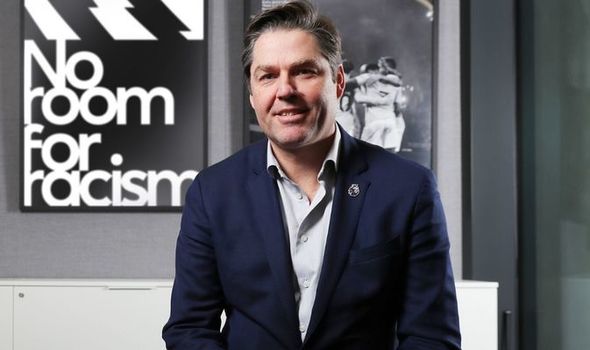 Newcastle owner Mike Ashley remains on the hunt for new buyers of the club.

The failed takeover has put a pause on Newcastle transfer plans with the club having to reassess their budgets.

The likes of Gareth Bale and Philippe Coutinho had been linked with moves to St James’ Park but the likelihood of those happening now are slim.

Meanwhile, goalkeeper Freddie Woodman has expressed his delight at signing a new deal at the club. 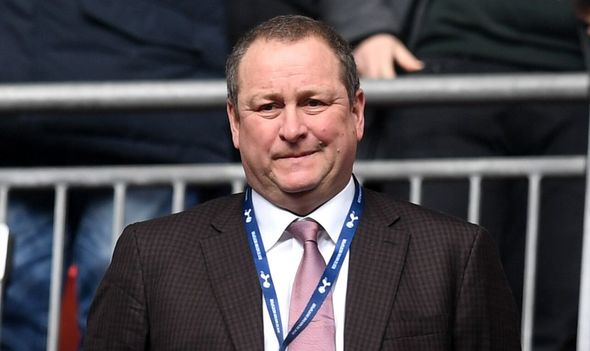 Woodman was an ever-present for Swansea in the Championship last season before a hip injury meant he was unable to play in the play-offs.

The 23-year-old is highly regarded at Newcastle but with Martin Dubravka, Karl Darlow and Mark Gillespie ahead of him, he will return to the Liberty Stadium to continue his development.

Woodman told the club TV channel: “It’s great news for me – I can look towards the future and see myself as a Newcastle player.

“It’s great for the club to commit to me and I can stay there another three years, which is huge.

“I see myself as a Newcastle player and my ultimate goal is to be the Newcastle number one, so hopefully I can do that.

“When my dad told me they were offering me three years I was made up.

“I couldn’t believe it and just wanted to sign it straight away.”