Newcastle’s takeover is reportedly days away from being completed, but the deal has encountered a fresh hurdle after Italian side Roma approached the Magpies’ prospective owners. Roma’s owners are trying to find a buyer for the club, and have reportedly singled out the Saudi Arabia-backed consortium.

Amanda Staveley’s consortium is still expected to take control of Newcastle in the coming days.

Speculation has been rife for weeks now over a potential deal, which is now set to be completed taking ownership away from Mike Ashley.

The consortium is backed by the £320billion Saudi Arabian Public Investment Fund, and is set to make Newcastle the richest club in the world.

Having seen the interest the Saudi Royal Family has in football, Roma apparently approached them over making a deal to buy them as well. 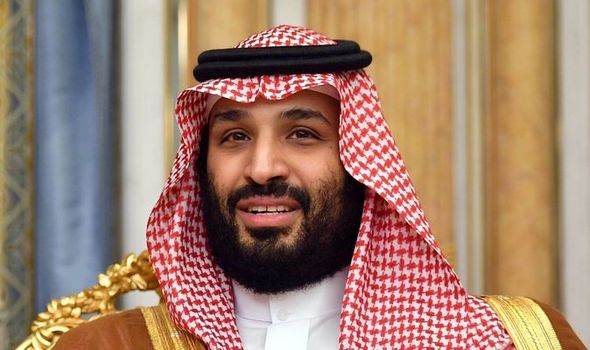 The Daily Star reports that Roma owner James Pallotta still expects the group to become majority owners at Newcastle, as signed agreement documents have already been submitted to the league.

But after hiring Goldman Sachs to find a new buyer for the club, Pallotta is keen to bring them into the Serie A side as well.

Pallotta is reportedly keen to stress that he isn’t trying to hijack the Newcastle deal, but has still contacted Saudi Crown Prince Mohammed bin Salman over a deal.

The Newcastle takeover is still set to be completed despite numerous hurdles, and was expected to be announced this week.

The Roma approach was apparently only based on the potential of the Newcastle bid being rejected, which is unlikely.

There is still significant pressure against the move, however, with the fiancee of murdered journalist Jamal Khasoggi writing an open letter to Newcastle fans, as well as BeIN Sports and Conservative MP Giles Watling both against the takeover.

Watling, a member of the Digital, Culture, Media and Sport Committee [DCMS] has called for a proper investigation into links between Saudi Arabia and illegal streaming service beoutQ.

That investigation would be directly linked to BeIN Sports’ concerns that Premier League matches are being streamed illegally in Saudi Arabia through state-supported services. 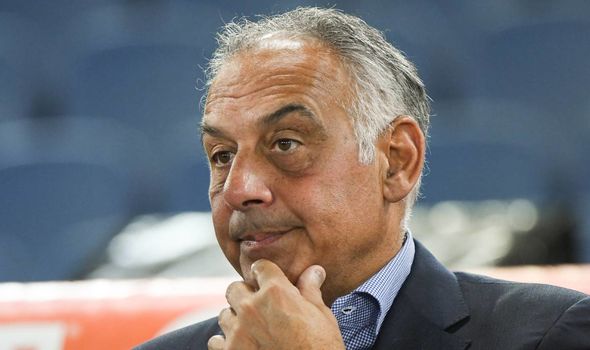 Watling wrote in an email to fellow members of the DCMS: “I am writing to request that the Committee holds an oral evidence session on the theft of UK sport by the Saudi-based pirate operation beoutQ, which has been stealing and broadcasting every major UK sporting competition for almost three years, including the Premier League.

“Ideally, this should be with the Secretary of State and representatives from the Premier League.

“This is even more relevant now within the context of the likely takeover of Newcastle United by a consortium backed by Saudi Arabia’s Public Investment Fund.”