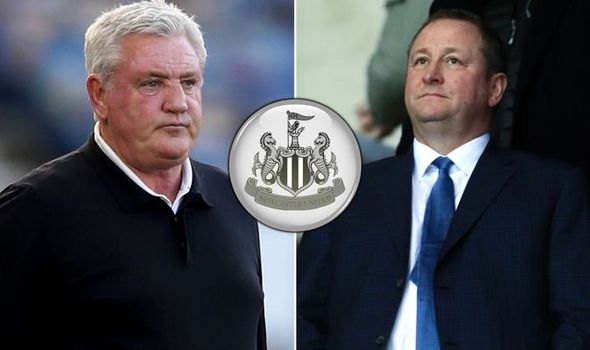 Newcastle owner Mike Ashley told the club’s first-team squad that the proposed £300million Saudi takeover is still in the hands of the Premier League and that nothing has yet changed. Steve Bruce revealed the message from Ashley to his players before their defeat to Liverpool on Sunday.

The Magpies ended their campaign with a 3-1 defeat to Premier League champions Liverpool despite having taken the lead after just 25 seconds following a quick Jonjo Shelvey free-kick.

That saw Newcastle end in 13th on 44 points, 10 points off of 10th-placed Burnley after winning just two of their final nine top-flight fixtures since the coronavirus halted the campaign.

But the final months of Newcastle’s season were overshadowed by the uncertainty regarding the north east outfit’s hopeful takeover.

Current owner Ashley agreed a deal in the region of £300m with a Saudi Arabia-backed consortium led by Amanda Staveley and PCP Capital Partners back in mid-April. 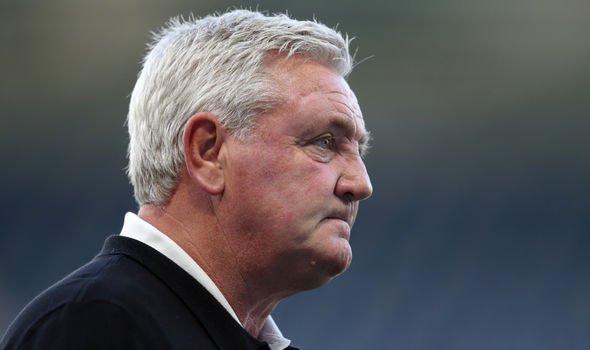 The Premier League were informed that Sports Director owner Ashley had found an agreement to end his 13-year year stint as owner, having bought Newcastle for £134m in 2007.

But despite having been sent the details of the takeover and starting their owners’ and directors’ test three months ago, there has been very little progress since then.

It had been hoped the new owners would be in place for the summer transfer window, which opens today and closes on October 5, in order to begin a new era for the north east club, given it will offer them a significant cash influx to strengthen the Newcastle squad with.

But Ashley told Bruce and his players prior to the clash with Liverpool that there have yet to be any more developments recently.

“He wanted to say thank you to all my players and staff for the hard work and effort and to enjoy the summer,” Bruce said when asked what Ashley’s Zoom call to the squad from the United States entailed.

“What he reiterated was it’s in the hands of the Premier League and it’s been like that for weeks.

“We need a decision and one quickly. How long do we need to make that decision?

“All I want is what’s best for this great club. If new owners come in and take the club forward that’s what we all want as Newcastle fans.”

Bruce added in his post-match press conference: “I also have a call in to Mike on Wednesday.

“It is important to tell everyone: he wanted to say well done to the staff and players for their hard work. It was good to hear from him. That was basically it.

“That [the takeover] is vitally important. We need clarity. You have to go to town on the Premier League.

“How long do you want? The club needs that clarity. Let’s hope we can do that in the next few days, or week.

“I’m sure there is a shared desire to keep taking the club forward – everybody wants the club to do well.

“As I keep saying, we need some clarity about the situation with regard to the takeover because, if that’s not going to happen, we need to know quickly. 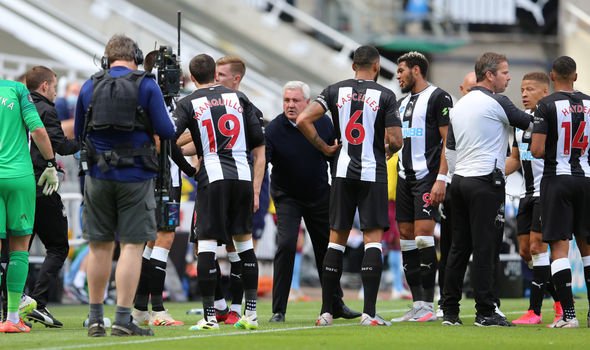 “That way, we can make sure it is business as usual.”

On Newcastle’s campaign, his first in charge after taking over from Rafa Benitez last summer, Bruce continued: “We’re disappointed that we faded a bit at the death [in recent weeks]. We’re disappointed not to overtake last year’s [points] tally.

“But if someone said at the start of the season would you be happy to finish with seven teams below you, we’d have taken that. But that’s not enough.

“We want to push for the top 10 on a regular basis and not look over our shoulders.”

Socceroo on the move