Home » Soccer » Newcastle vs Sheffield United result: Joelinton puts the icing on the cake as Magpies ease towards safety

Joelinton scored just his second Premier League goal as Newcastle dented 10-man Sheffield United’s charge for Europe with a 3-0 win on their return to action.

The £40m Brazilian striker, who was guilty of a glaring first-half miss, redeemed himself 12 minutes from time to wrap up what proved to be a comprehensive victory at St James’ Park.

Allan Saint-Maximin opened the scoring after 55 minutes after Blades defender John Egan had been sent off for a second bookable offence, and Matt Ritchie made it 2-0 with a sumptuous strike 14 minutes later.

But it was Joelinton, whose last league goal had come 301 days earlier, who rounded things off to complete a double over the Blades – who would have gone fifth with a win – and a thoroughly satisfactory afternoon for the Magpies.

The visitors, perhaps understandably with a game already under their belt, started the sharper, but it was Newcastle who created the game’s first real chances as Joelinton failed to make a telling connection with Ritchie’s 11th-minute corner before Saint-Maximin sent a dangerous pull-back skidding across the penalty area.

Ritchie warmed Dean Henderson’s hands with a 14th-minute piledriver from distance as the Magpies grew into the game, but Joelinton squandered a golden opportunity three minutes later when he scuffed his shot with just the keeper to beat after Saint-Maximin and Miguel Almiron had staged a pacy counter-attack.

Egan had to throw himself into the path of Jonjo Shelvey’s stinging 20th-minute strike and although Billy Sharp volleyed over at the other end, the home side continued to enjoy the better of it.

The Blades restored a measure of control with Oliver Norwood prominent in the middle of the field as the half ran down without ever genuinely threatening Martin Dubravka’s goal. 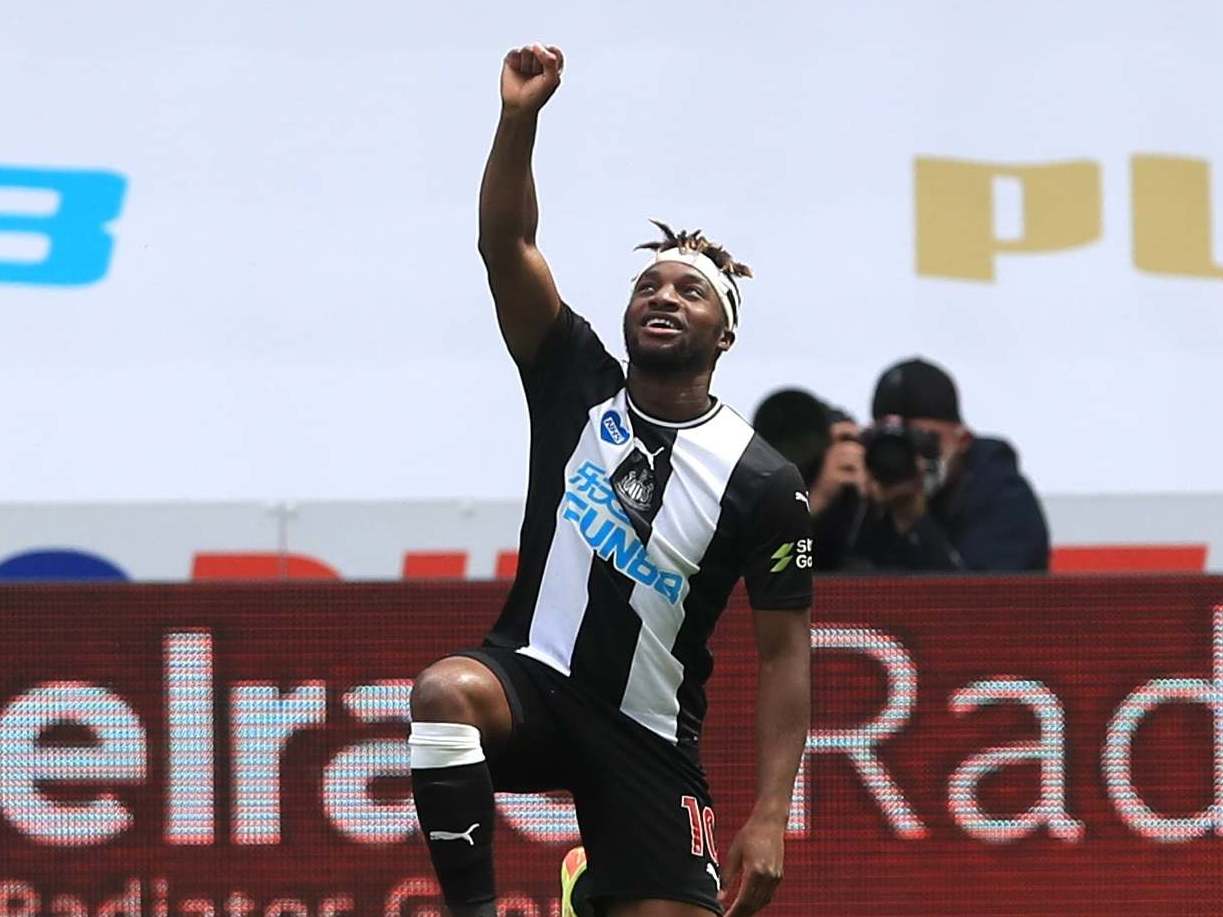 Newcastle were handed a potentially significant advantage within five minutes of the restart when Joelinton got the better of Egan as they set off in pursuit of Federico Fernandez’s clearance and the defender, who had already been booked, dragged him back and received a second yellow card.

The Magpies eventually took the lead with 55 minutes gone when Ritchie found space down the left and drilled in a low cross which defender Enda Stevens should have cleared. But he missed the ball, allowing Saint-Maximin to beat Henderson at his near post.

Chris Wilder’s men might have been level within four minutes after full-back George Baldock picked out Sharp at the far post. 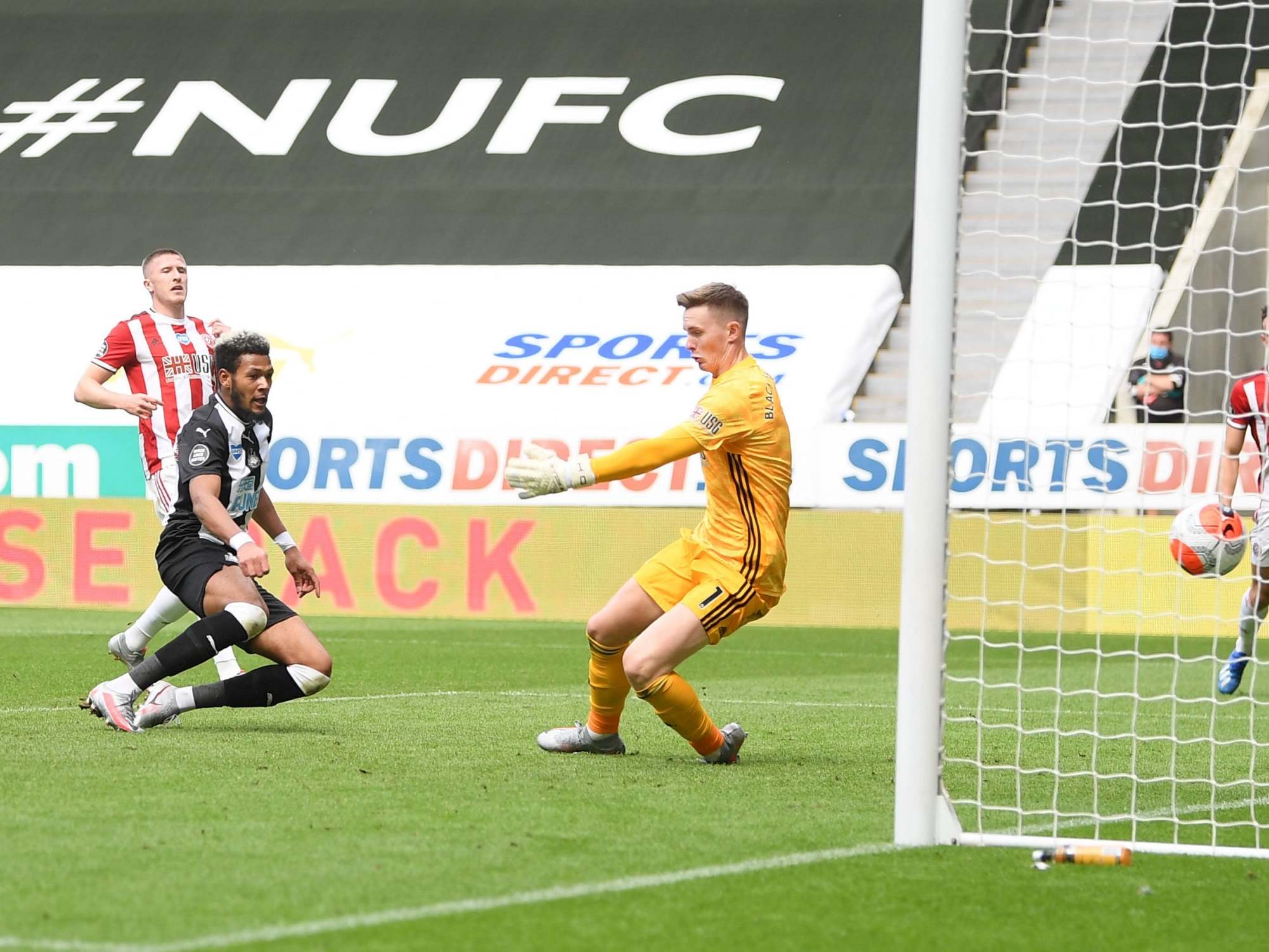 Ritchie took advantage with 20 minutes remaining when, after picking up possession 40 yards out, he made ground and then unleashed a rising drive which screamed past the keeper.

There was still time for Joelinton to wrap up the victory from Almiron’s 78th-minute cross.