Newcastle have been warned they will find it tough to convince big-name players to join the club this summer following their takeover, despite having extortionate wages to offer. Former Chelsea player Craig Burley believes players will choose teams from London or Manchester instead of Newcastle.

Newcastle are expected to make a huge splash in the summer transfer window.

Their takeover is expected to be announced within days, despite protests from beIN Sports and Amnesty International.

A consortium backed by the Public Investment Fund [PIF] of Saudi Arabia is expected to take over from Mike Ashley at St James’ Park, ending the businessman’s time at the club.

The PIF is reported to be worth £320billion, meaning Newcastle fans can expect the club to shatter their current £40m transfer record. 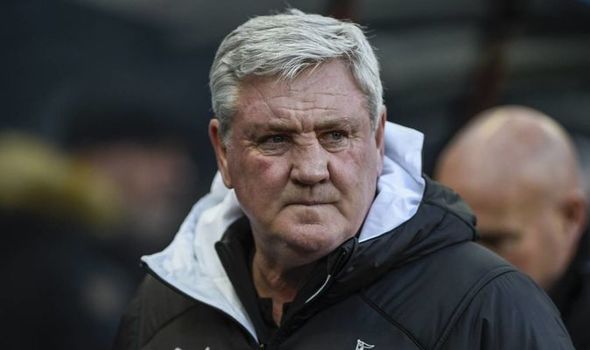 However, Burley believes it won’t be as simple as throwing money at big-name players to make them join the club.

He explained on ESPN FC that he feels players will choose to move to London instead of the north-east.

Newcastle have already been linked with the likes of Willian and Edinson Cavani, both of whom are out of contract this summer.

But because they will receive offers from elsewhere, Burley warned that it might be tough for Newcastle to convince big-name stars to join the club’s new project.

“The likes of Pedro and Willian would be players that Chelsea would want to keep, no doubt about that.

“Getting the big-name players to the north east is problematic in itself.

“I don’t say that disrespectfully, but London for a long time became the hub.

“Manchester clubs have been able to attract top players, but getting players away from the bright lights of London to the north-east in particular is difficult. 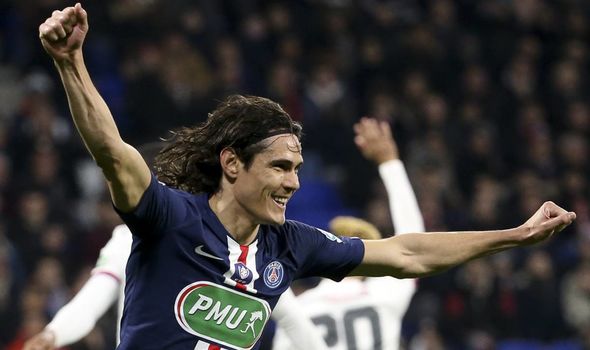 “It takes a lot of money.

“It’s not just finding these players, it’s trying to coax them into a project in Newcastle.

“That in itself can be difficult to get over the line.”