Newport 0-8 Southampton: Saints finally dish out a drubbing of their own! Mohamed Elyounoussi bags a hat-trick and Armando Broja nets twice in Carabao Cup clash

Mohamed Elyounoussi bagged a hat-trick for Southampton as they sailed through with a remarkable 8-0 demolition of League Two side Newport.

Ralph Hasenhuttl’s side have suffered two humiliating 9-0 losses in the last two years but for once it was their turn to run riot, as they inflicted a miserable night upon Rodney Parade’s first full crowd of 6,000 since the Covid pandemic hit.

Chelsea loanee Armando Broja got the drubbing under way after nine minutes, slotting home after Nathan Redmond’s effort came back off the bar. 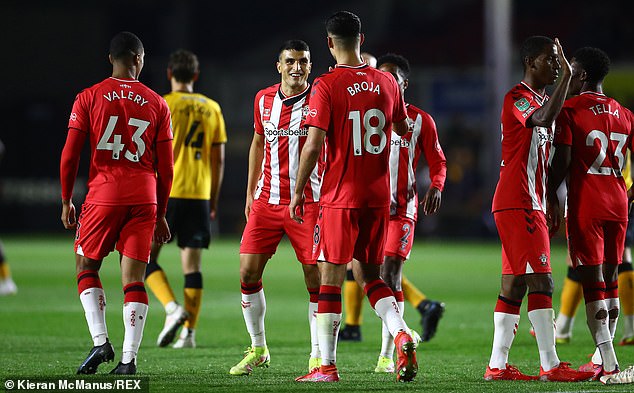 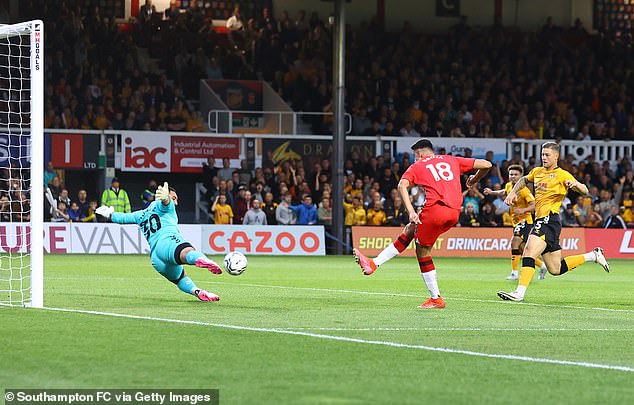 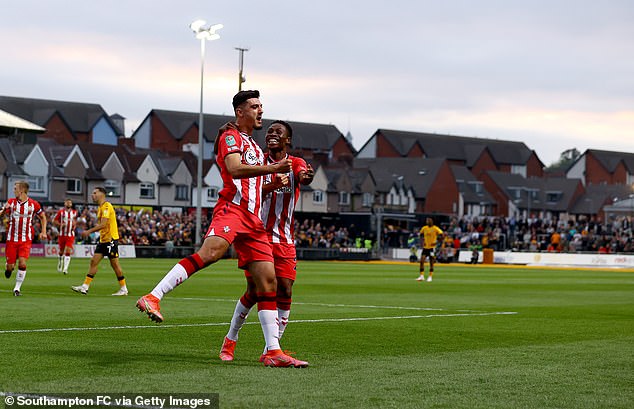 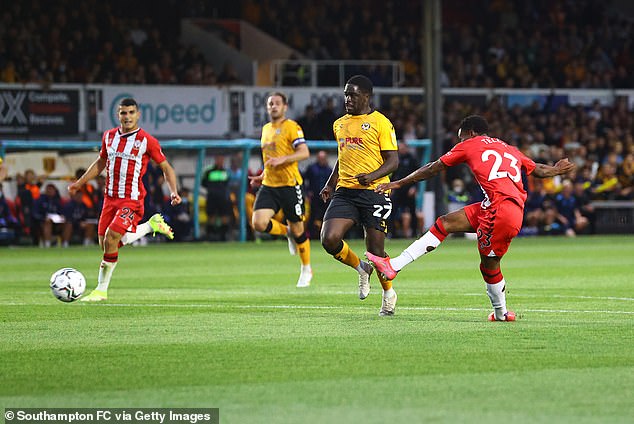 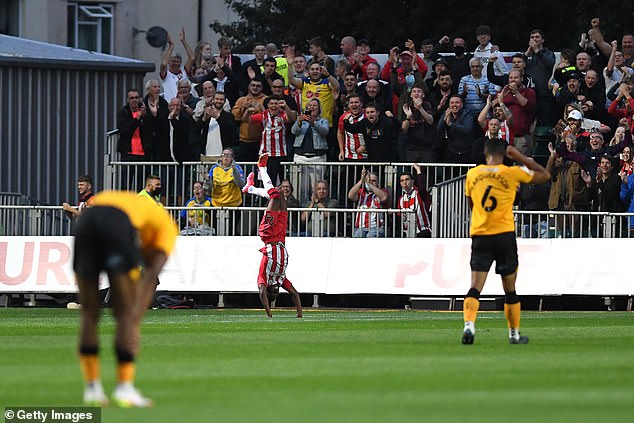 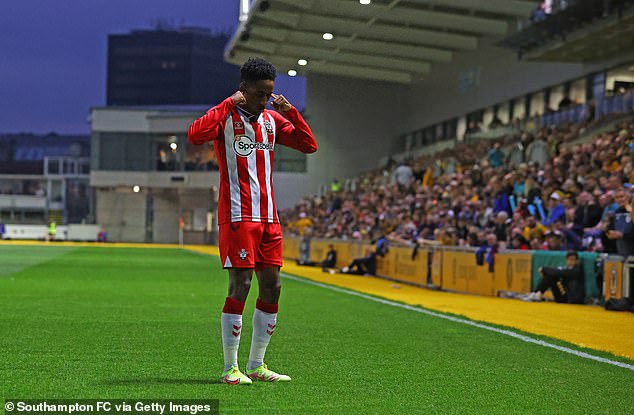 Nathan Tella doubled the visitors’ lead before the half-hour as he finished off a fast counterattack, and then Kyle Walker-Peters killed off any lingering hopes of a Newport fightback with a cool finish on the stroke of half-time.

Newport were without their manager Michael Flynn for this tie after he tested positive for Covid and his assistant Wayne Hatswell was powerless to stop the bleeding as Southampton fired another three at the start of the second half.

Elyounoussi scored his first two on 48 and 55 minutes before Broja got his second just shy of the hour. Nathan Redmond slammed in from the edge of the box to make it 7-0 and then Elyounoussi completed his hat-trick in stoppage time. 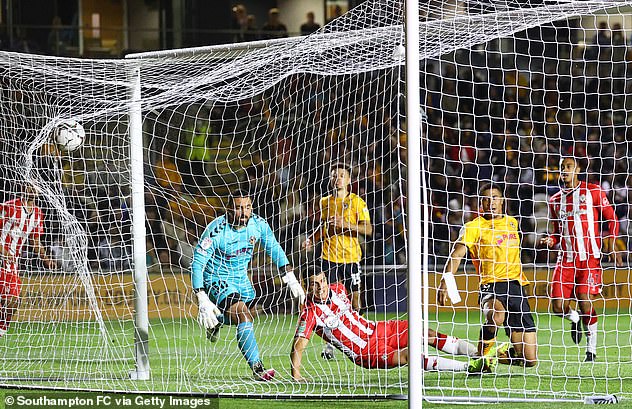 Mohamed Elyounoussi added a second half brace, before Broja scored to make it 6-0 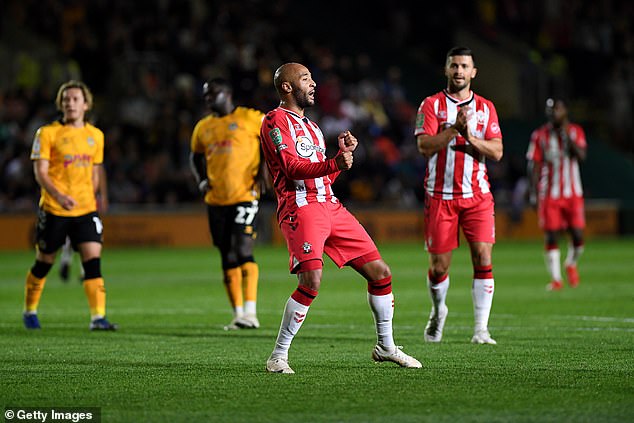 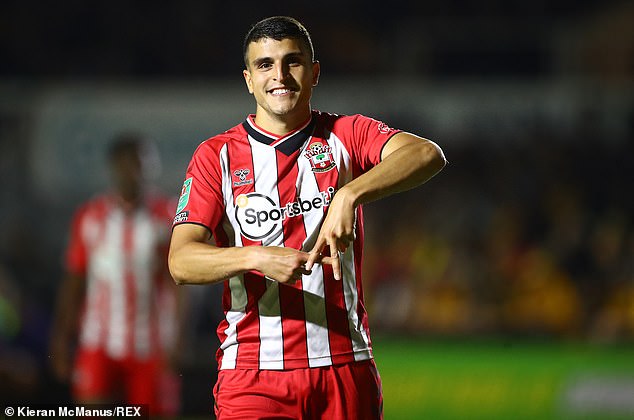